Fortification is when nutrients are added to food staples to address micro-nutrient deficiencies across a large area or group of people. An example of this would be salt fortified with iodine and/or iron.

To combat this deficiency, the Food Safety & Standards Authority of India (FSSAI) decided to introduce micro-nutrient fortification in five staple foods-wheat flour, oil, milk, rice and salt. Through this programme they expect to tackle the deficiency of iron, folic acid, vitamins A and D.

To undertake a fortification program, the first thing to be done is find the target population- whether it’s children, women or an entire population. Next, in order to cover a large part of the population, it is necessary to find out what food is commonly consumed by the majority. The fortified food must be stable enough and inexpensive.

The term fortification is used when nutrients or ‘fortificants’ that were never present in the food are added into it. As opposed to fortification, enrichment is the process of replacing nutrients in food that are lost during the preparation process. An example of this is when the USA added vitamin B and Iron to wheat flour to make enriched flour. This replaced the nutrients lost when the wheat was milled into refined flour through the loss of bran, etc.

In the past, we have seen fortification of vanaspati with vitamin A and now, milk is being fortified with vitamins A and D. Salt is a great example of a very common ingredient in food consumed by all economic, religious and regional groups, except of course those suffering from hypertension and heart disease (who are told to reduce or eliminate salt intake). We Indians also consume rice, which is now being intended for fortification. Spices are also good materials for fortification for us. 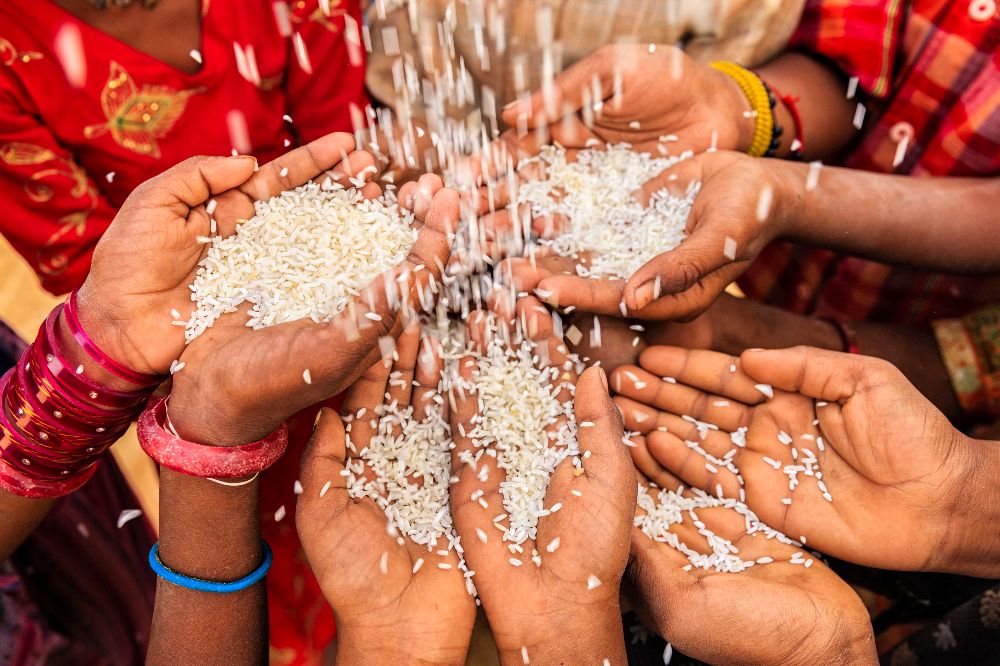 Those who oppose fortification claim that deficiencies of these nutrients should be met by adding to your diet, foods that are rich in those nutrients. However, this is difficult to achieve in lower economic groups as well as those who are extremely rigid about their diets and refuse to make changes. Commonly, the micro-nutrients added are so little, they make very little change in food being consumed. Care must be taken to avoid colour or odour changes caused by addition of nutrients. For example, added iron may react with foods causing darkening , unless such reactions are avoided by encapsulation or other means. 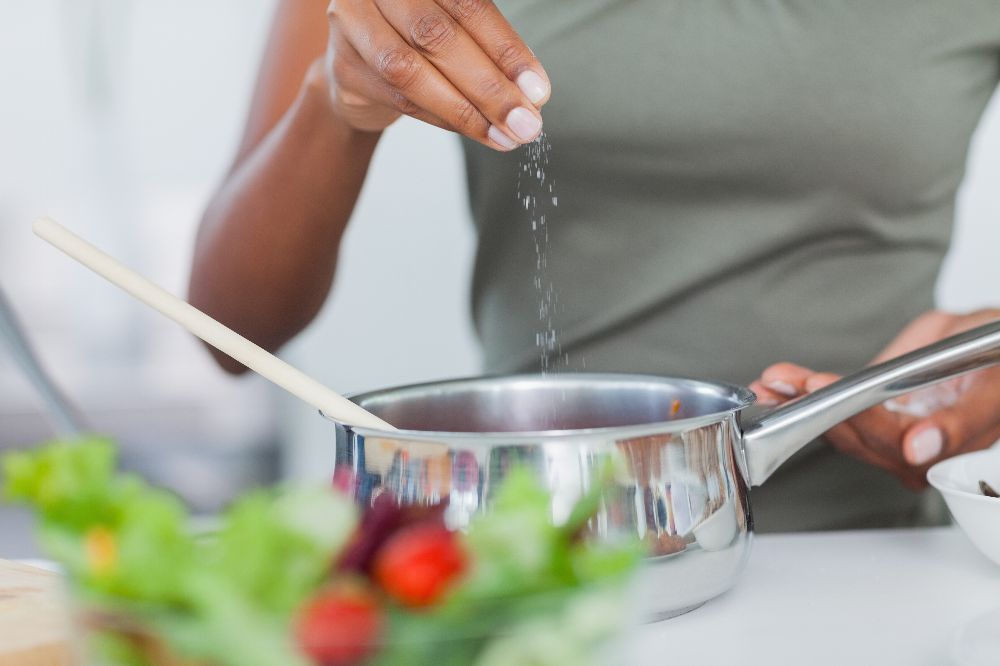 When the program to fortificate salt with iodine began, most Indians had an anodine deficiency. This deficiency affects intellectual and developmental abilities and also causes goitre in severe cases. Iodised salt produced now is more acceptable to consumers with very little difficulty for use in cooking. Salt may also be used for iron and vitamin A fortification.

Fortification is a safe process that leads to an improvement of the health of a large population, all at once. It doesn’t change the dietary habits of the people, and keeps the taste, look and feel of the food the same.

Stay tuned to read more about improving the quality of food by fortification. 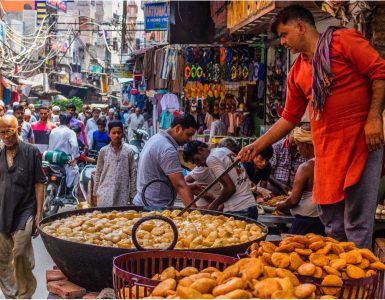 Indians are fond of street foods. There is a variety of street foods across the country. Literally, no one could resist himself or herself looking at a street food. Every state, every city, every corner of the lane in... 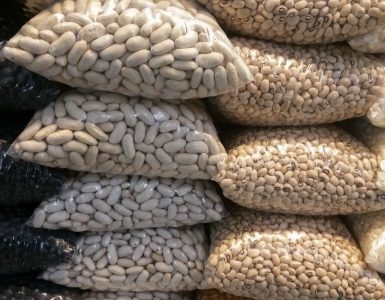 Over the years, processed foods have gained a bad reputation for being unhealthy. But is it truly the case? Let us find out. What Is Processed Food? Any food that is changed from its original state can be referred to as... 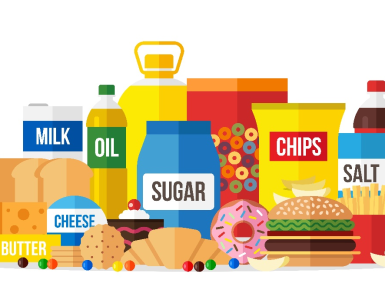 When it comes to health making meals from fresh ingredients is the ideal option. But, in this fast-moving world, we do not have that much time. So, we often go for processed foods and ingredients that are easy to make...