If you read our previous blog, you’ve learned about fortification and how it can help a large group of people. For those who haven’t read it, fortification is when nutrients are added to food staples to address micronutrient deficiencies in a part of the population.

The FSSAI (Food Safety and Standards Authority of India) recently started a campaign to encourage food manufacturers to fortify their foods. They laid standards of fortification for some foods like milk, salt, rice, wheat flour and edible oils. Those companies who would conform to these standards are allowed to use the logo designed by FSSAI on their package, adding some value to their product.

Milk contains small amounts of vitamins A and D. However, when milk is converted to low fat and toned milk, some of these vitamins are lost with the fat removed, making it imperative that these low fat milks are fortified. About 770 IU of vitamin A and 550 IU of vitamin D per litre of milk are added, which is much higher than the original amounts present in milk.

As both vitamins are oil soluble,; water soluble salts are used for easy mixing without separation. Simple mixing, stirring and agitation in tanks is enough to disperse these vitamins uniformly. This level of fortification roughly means that one glass of milk will provide between 15 to 30% RDA (Recommended Dietary Allowance) of these vitamins. When these vitamins are added as per the FSSAI conditions, one can use the FSSAI logo shown here on their product package. Several large companies such as Mother Dairy and Nestle India, for example have introduced fortified milk to the market. 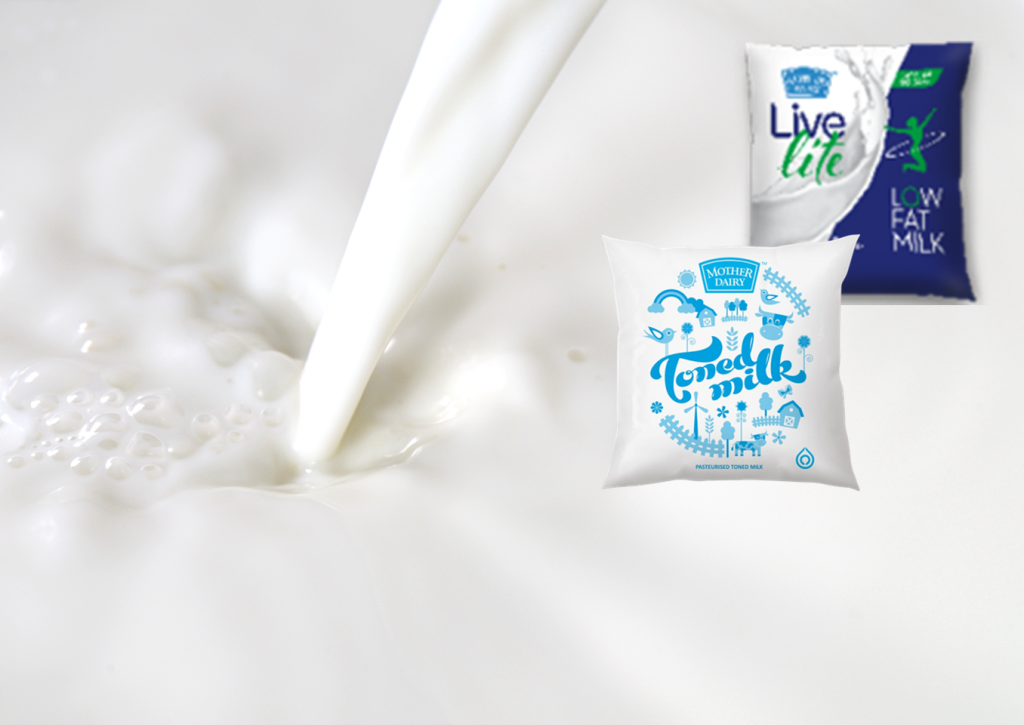 Wheat flour has also been fortified with minerals and vitamins by some companies in India. The FSSAI prescribed standards for their fortification program has been proposed, in which several B vitamins such as folic acid, niacin, vitamins B1, B2, B6 and B12 along with vitamin A and minerals- iron and zinc are added. Here, simple addition to wheat flour just before packing is recommended. Currently, only a couple of companies are involved in fortification of wheat flour in India. The average consumption of wheat flour in Indian diets is supposed to provide about 30% of Recommended Dietary Allowance (RDA) of these vitamins and minerals.

Iron has a unique problem, especially when it comes to vegetarian diets; it gets bound by the phytates present making it less bioavailable. Bioavailability is the degree to which food nutrients are available for absorption and utilization in the body. This makes it essential for iron to be used in an encapsulated form, or a complex with EDTA ias recommended by the FSSAI that will retain its bioavailability. 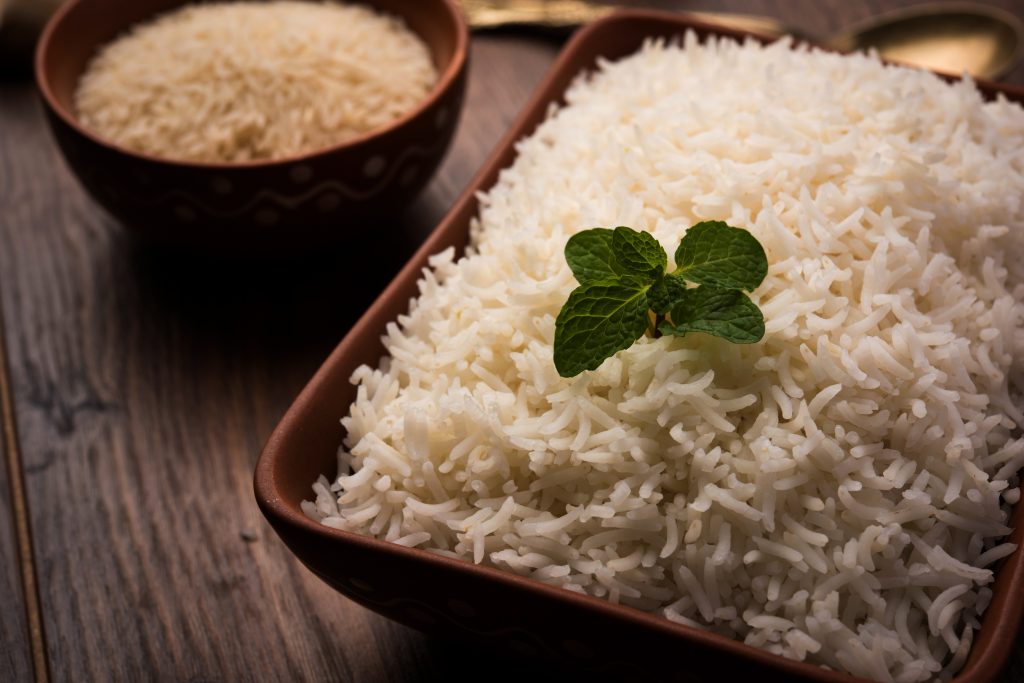 Liquid or powdered foods are fairly simple to fortify. However, when something like rice is to be fortified, it creates some difficulties. ‘Coating’ was tried and it worked fairly well elsewhere but had complications in India. Since. Indians prefer to wash the rice before it is cooked, the coating is often washed off. Secondly, some people cook the rice with excess water, and then drain it to remove the water. This also removes most of the coated material which cannot withstand the cooking and draining process.

An ingenious process has been tested in many countries. Rice grains are milled into flour and mixed with nutrient premix. This mixture is cooked, and extruded into small pieces looking like rice grains. After drying them, they are mixed uniformly with regular uncooked rice in the 1:50 or 1:100 ratio of grains of extruded fortified rice to grains of regular uncooked ones. This makes it very difficult to distinguish fortified grains in the mixture, making it easy for people to accept it. This ratio also allows every scoop of cooked rice to contain at least one grain of fortified rice. This method has been approved by the FSSAI as well.

There are also certain drawbacks associated with fortification; these will be discussed in the upcoming blog.