What makes Chickpea Protein the perfect ingredient for your new product?

Chickpeas have come a long way in recent years, from being a pantry staple in Indian households to becoming a trending plant-based protein in the food industry. If there was an election conducted to see which is the most popular plant-protein, chickpea would definitely win the majority of all the votes. 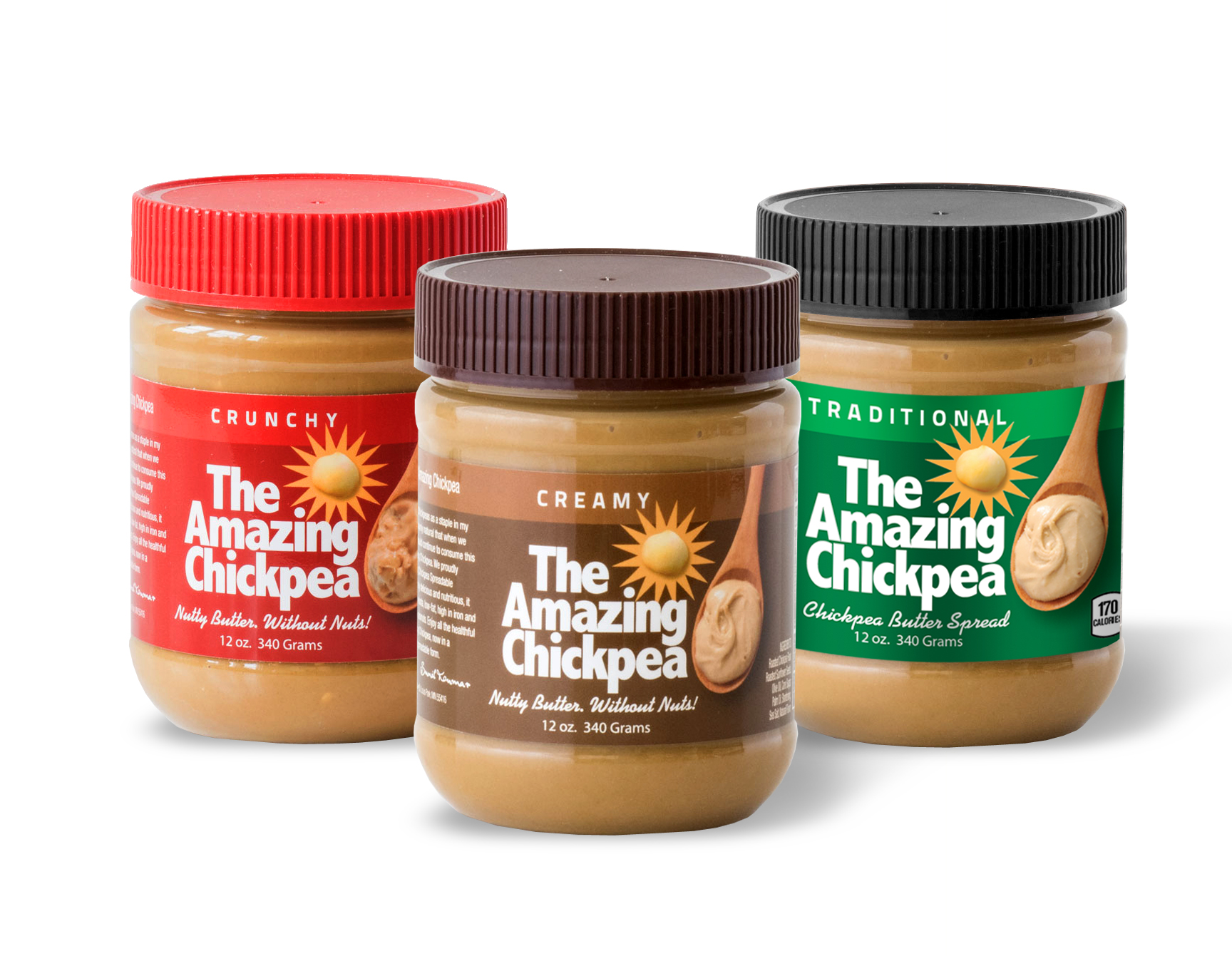 With the increasing consumer demand for non-allergen, sustainable plant-based food products, the food formulators are turning to chickpea as an alternative to soya and peanut. Just look at all the ground-breaking work the company The Amazing Chickpea is doing in this field. The idea of The Amazing Chickpea originated when Sunil Kumar, the founder of the company, realized that his daughter couldn’t offer PBJ sandwiches to her friends because of nut allergies. This led him to create nutritious peanut-butter tasting spread without any allergen or nut ingredients. In 2018, the company participated in a study to find out how their product is being received by consumers and received an amazing feedback. The company, since then, has worked to expand the product range and is now offering new different flavours in chickpea spread and more products like chickpea powders and chickpea based dessert mixes.

Chickpea protein has made it possible for product developers to make a healthy plant-protein enriched food and sell it without any allergen warnings splashed on the packaging. However, it must be noted that chickpea is not just a hypoallergenic, pretty protein; it has a lot to offer in terms of value too. Here are few of the reasons that make chickpea protein the perfect ingredient for your next new product:

To fully understand the concept of digestibility, first let’s have a little sneak peek into the basics. If you are eating 10g of protein, it doesn’t mean your body is actually absorbing and using 10g of proteins. For your body to absorb protein, it needs to be broken down into smaller groups, so that your body can utilize it. It is similar to how you can’t put and chew a complete roti in your mouth; you would need to break it down into smaller pieces and then chew it. Similarly, in order to absorb the nutrients from our food, our digestion system releases enzymes to break down the big nutrient groups into smaller ones, for easier absorption and digestion.

Protease is an enzyme, released by our pancreas into the smaller intestine, which breaks down the proteins into smaller blocks and in turn, helps our body to absorb and use the proteins throughout our body.  Albumin, a globular protein found in chickpeas, is a protease inhibitor. It is like an annoying sibling who won’t let you work in peace as long as s/he is in the room. But when your sibling is out of the room, then you can easily and efficiently do your work. During the isolation of proteins from chickpeas, most of the albumin gets removed. Also, chickpea proteins get partially denatured during protein isolation (it means longer chains break down into smaller units) and thus become more accessible to digestive enzymes in our bodies. Both these actions make the chickpea protein isolates more digestible. This higher digestibility of protein isolates makes chickpeas the perfect ingredient for protein-rich foods. 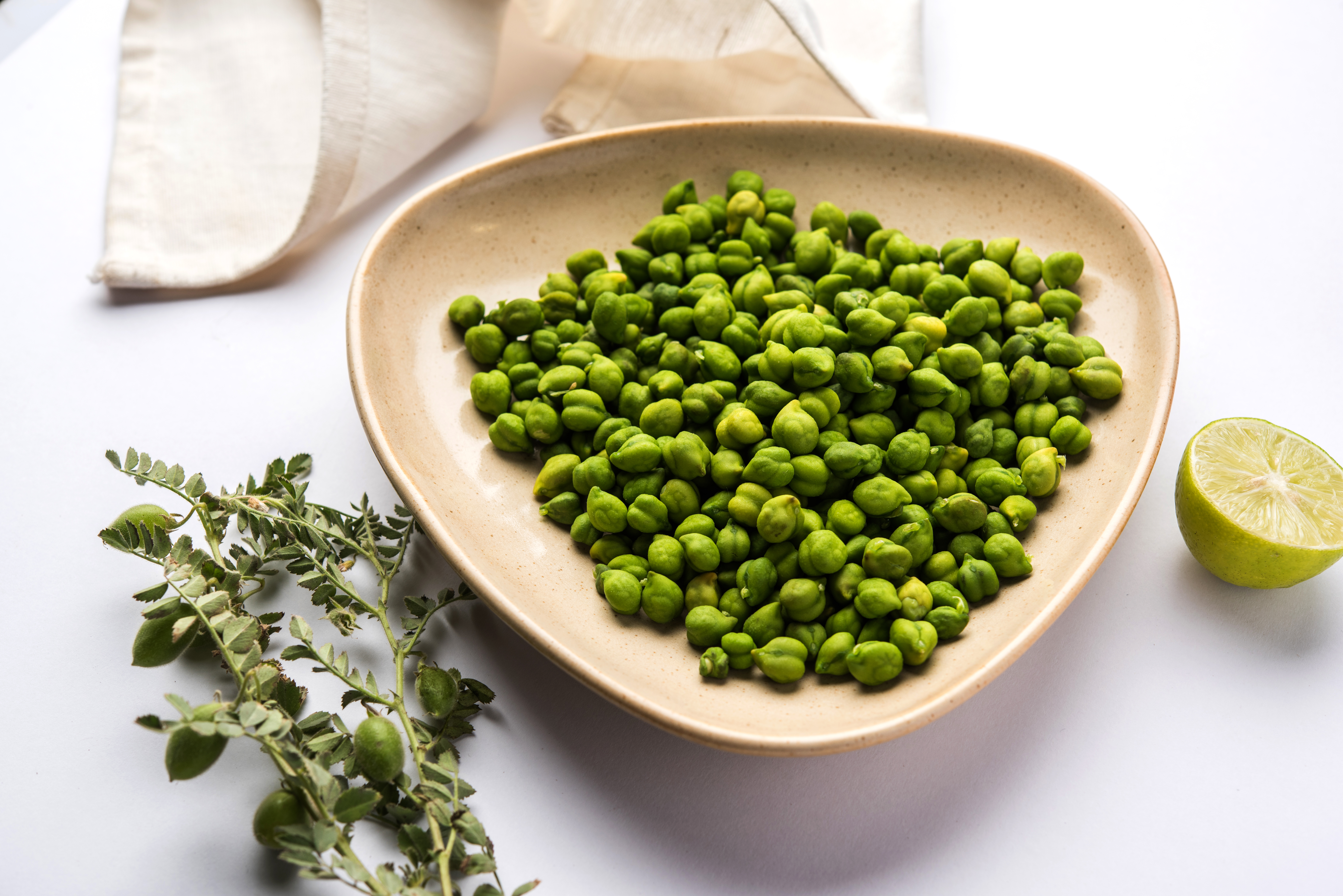 Chickpea protein hydrolysates are soluble over a wide range of pH.

During the enzymatic treatment, the molecular size of chickpea protein gets smaller and exposed ionizable amino and carboxyl groups increase in number. Now since hydrolysate has more electrically charged functional groups (amino and carboxyl), more hydrolysate particles will attract and bind with water molecules. That’s why the chickpea protein hydrolysates are more soluble than isolates and hence, a suitable ingredient in liquid foods and beverages.

The nutritional profile of chickpea is excellent.

Chickpeas have a good balance of amino acids. They also are known for being a good source of saponins – a naturally occurring compound that has shown to lower the cholesterol. Hence, the addition of chickpea protein concentrate in a formulation will help the product developers to increase the nutritional quality of a food product.

Chickpea protein is a functional ingredient; it is not only a good source of protein but it can also create and hold an emulsion.

The Oil Absorption Capacity (OAC) of an ingredient is an important factor taken into consideration when developing food formulation because it informs us if it would be able to function as an emulsifier. Aside from emulsification, oil absorption also helps to improve mouth feel and flavour retention. The OAC of chickpea protein isolate has been found comparable to soy isolate. With high OAC, chickpea protein isolates can be used in meat analogues, mayonnaise, baked goods and soups.