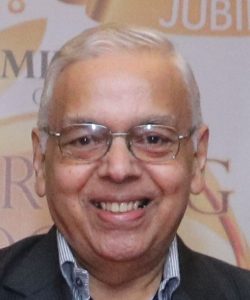 He taught a course in Food Science at the University of Massachusetts, while completing his PhD and was awarded the ‘Distinguished Teaching Associate Award’ in 1973. He has taught various courses in the Food Science department in UDCT, including Food Chemistry, Processing & Technology of Food, Food Engineering, Fermentation Technology, Bio-process Technology, Flavour Technology and others.

He was also a research guide and guided students for masters and doctoral research in various subjects in food science, fermentation, flavour and biotechnology and has many publications in major journals. He has been a consultant to many food manufacturing companies and was also part of their advisory committees.
He has been working as Executive Director of the Protein Foods & Nutrition Development Association of India (PFNDAI) for many years and has also been a member of the Scientific Committee of FSSAI (Food Safety & Standards Authority of India). 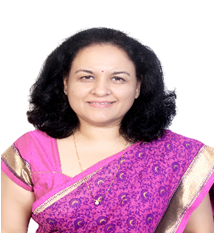 A practicing dietitian and diabetes educator, Shilpa Joshi is currently the Director of the Mumbai Diet and Health Centre. She is the Master Trainer of the ‘Diabetes Conversation Maps’ tool. Joshi has published more than thirteen papers, the most recent of which was STARCH study, BMJ Open editorial on ketogenic diet IJMR (Vol 148, no 3, Sep 2018). She is also the Course Director of the National Diabetes Educators Program and trained more than 3000 diabetes educators. She has been presented at various national and International meetings including American Diabetes Association, International Diabetes Federation and International Confederation of Dietitians.

Joshi is the Hon Secretary of the All India Association of Advancing Research in Obesity and Vice President Elect (2019-2021) of the Indian Dietetic Association. She is also the runners up recipient of the Wimpfheimer Guggenheim’s International Essay award (2017) of the Academy of Nutrition and Dietetic Foundation on Malnutrition. 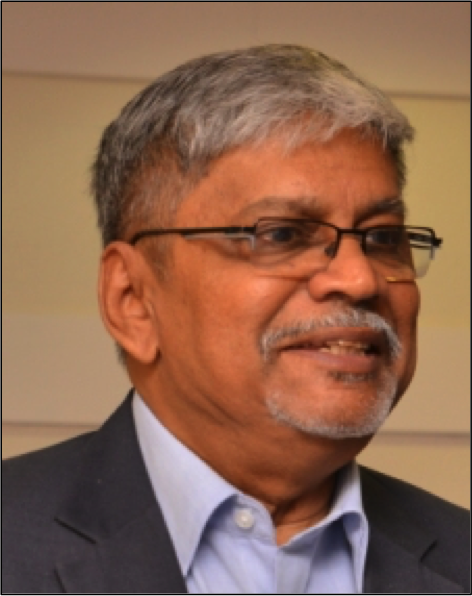 Joseph Lewis is a Food Regulatory Consultant and has represented Industry on several committees, including the Central Committee for Food Standards (Ministry of Health, Government of India; 1998-2006).

He has been a member on several Scientific Panels and Working Groups of FSSAI; Food Additives, Labeling, Claims and Advertisements, Nutraceuticals and Health Supplements (2009-2015). He continued thereafter as a Consultant with the Food Safety and Standards Authority of India, FSSAI (2015-2017).

He obtained his PhD (Tech) at the University Department of Chemical Technology (UDCT), Mumbai and subsequently worked on a postdoctoral program at the University of Reading, UK while on a Nuffield Fellowship. He has over 25 years of experience in research and development with the Food Industry (Britannia Ltd, Marico Ltd).

He consults with various Associations and Industry. 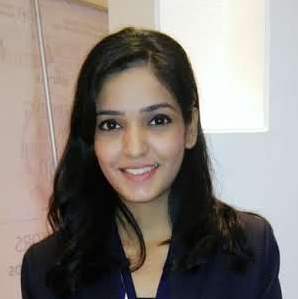 Ms. Swechha Soni is a Microbiology graduate from K.C. College, Churchgate. She has done her masters in the course Food Processing and Preservation from Nirmala Niketan College of Home Science which is affiliated to Mumbai University. During her post-graduation, she carried out physiochemical analysis of some biscuits that are available in the market. She has also developed Iron Fortified Ragi cookies during her internship at PFNDAI. During her internship and later, she had opportunity to learn science of nutrition from eminent nutritionists she interacted with

She has co-authored some articles with Dr. B. Sesikeran. She has been actively involved in organising and conducting of the Seminars and Workshops by PFNDAI since 2018. Currently she is working as a Manager – Food & Nutrition at PFNDAI.