More recently, consumers are looking for plant-based food products. Health professionals have been saying that people are eating too much of meat and animal based foods. This is especially the case in the western society, but this trend is becoming a global phenomenon and in India as well. We have seen increase in meat consumption and some studies are showing connection between some of the diseases with red meat. 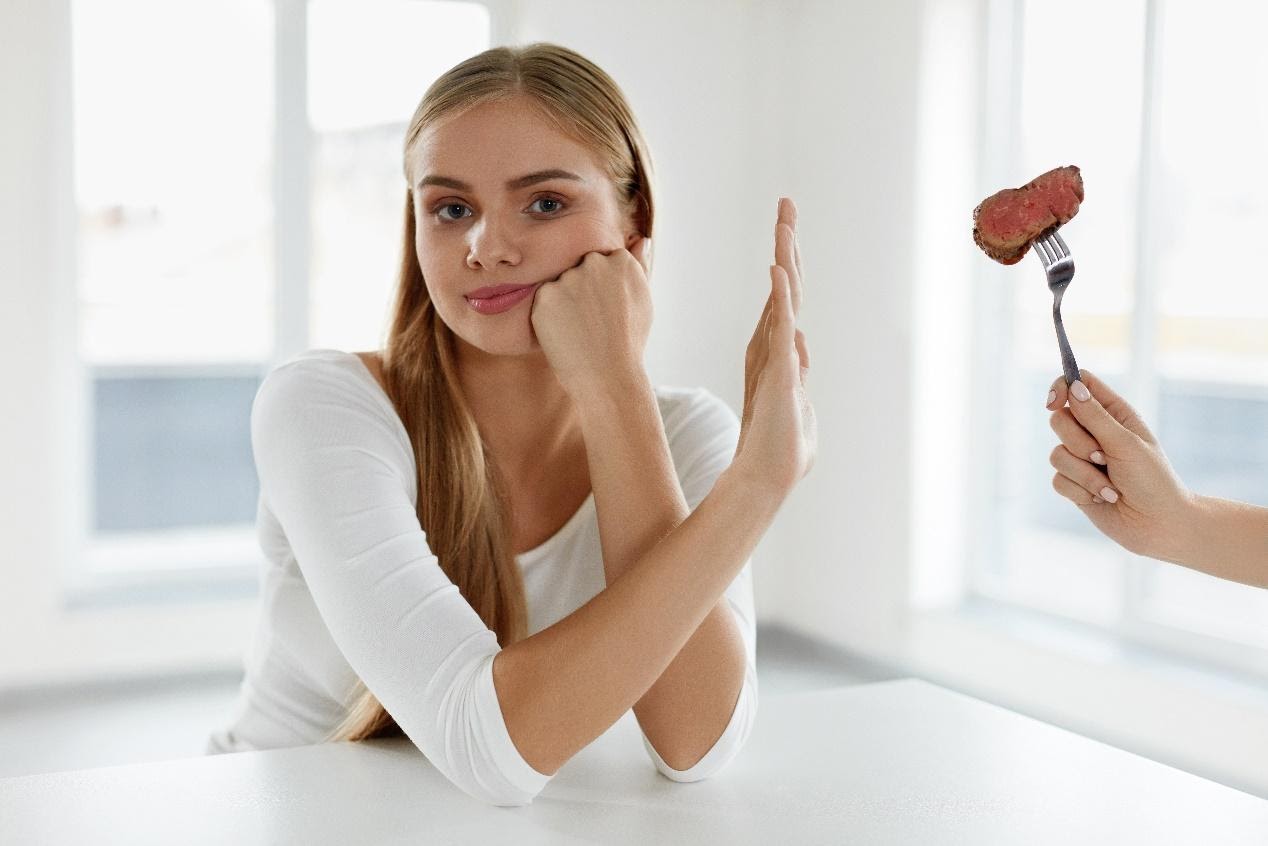 Thus, there has been a new trend towards plant-based foods and products. We are not only seeing new products such as meatless burgers but there have been many analogues being marketed including those of meat, fish, egg, milk, cheese and yogurt. 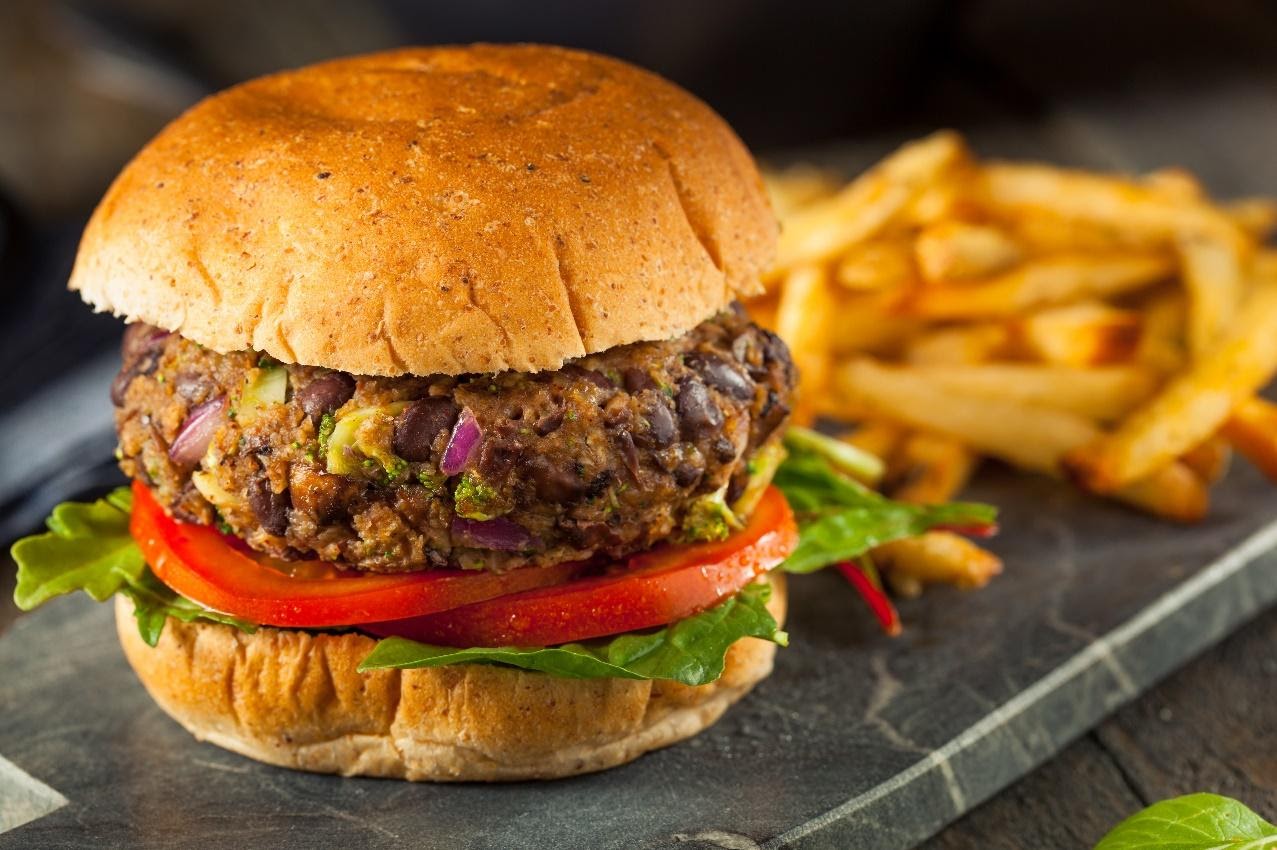 A few points need to be considered when developing or designing a plant-based food or product. Although excess meat, especially red meat may have been shown to be avoidable, the meats have certain nutrients, which are difficult to get in plant-based foods. Such nutrients like heme-iron, vitamin B12, vitamin D3, taurine, etc. are difficult in plant-based diet that needs to be considered. There are also calcium and zinc, which will be deficient in plant diet unless proper selection of ingredients is done. 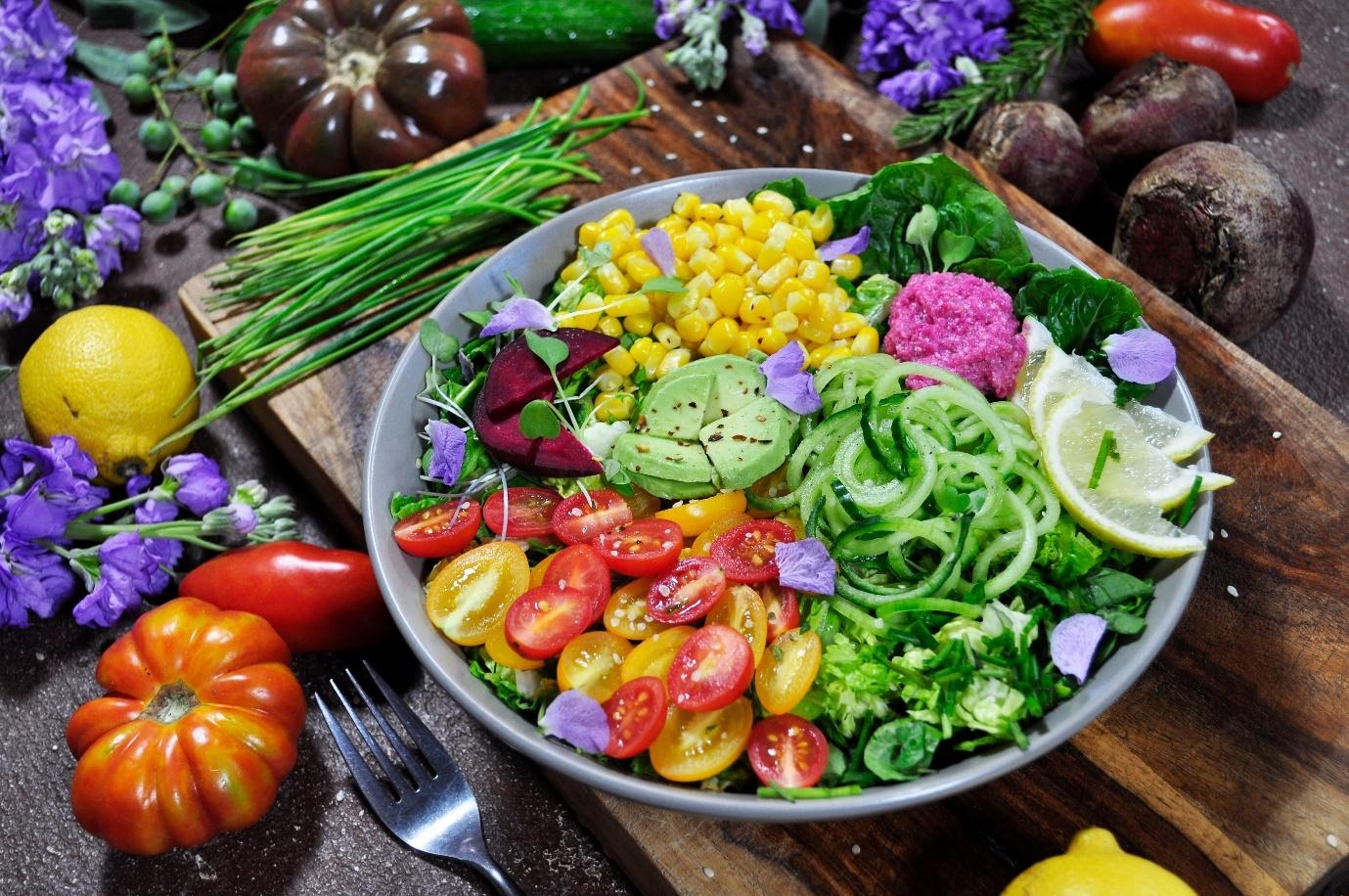 Another important aspect that needs to be considered when designing plant-based foods is that there are differences in sensory properties of the plant-based ingredients, especially when one is trying to prepare analogues. Taste, flavour, colour and texture etc. are different so when one is trying to prepare a meatless burger, it is very important to realise this and take steps to make appropriate adjustments. At times, it is necessary to add some additives and ingredients to make the simulation as close as real. 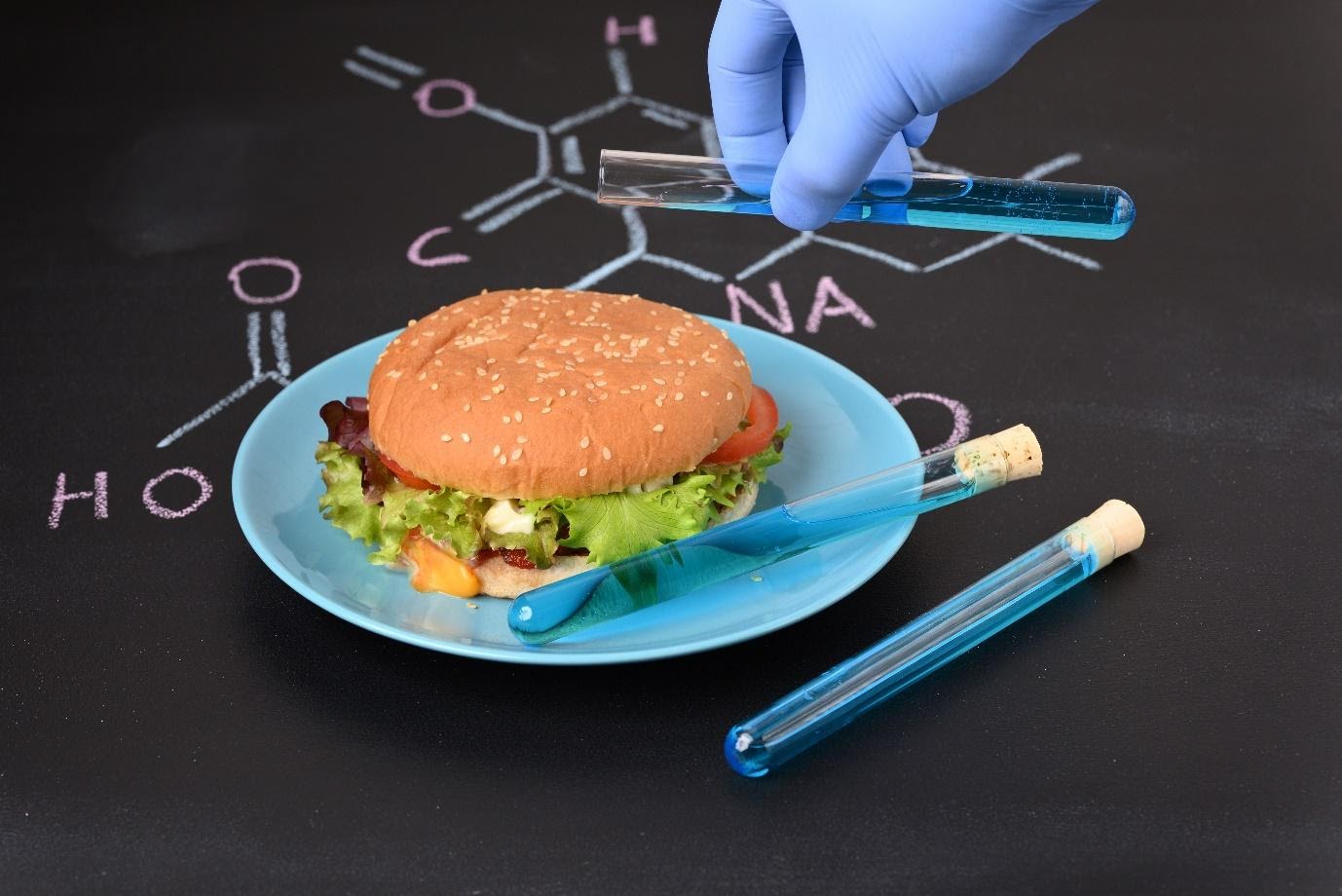 When Indian foods are made richer in protein, it is much easier as they are mostly plant based. So using some higher protein ingredients sourced from plants can be accomplished without difficulty. A cereal based food such as roti or chapatti may be made rich in protein by adding either pulse flour like besan or pea flour. There is also an example of groundnut deoiled cake flour used for extending milk supply. There are products like khakhra which may be made using chickpea flour (besan) which has higher protein content. It also complements wheat protein to elevate the quality of protein. 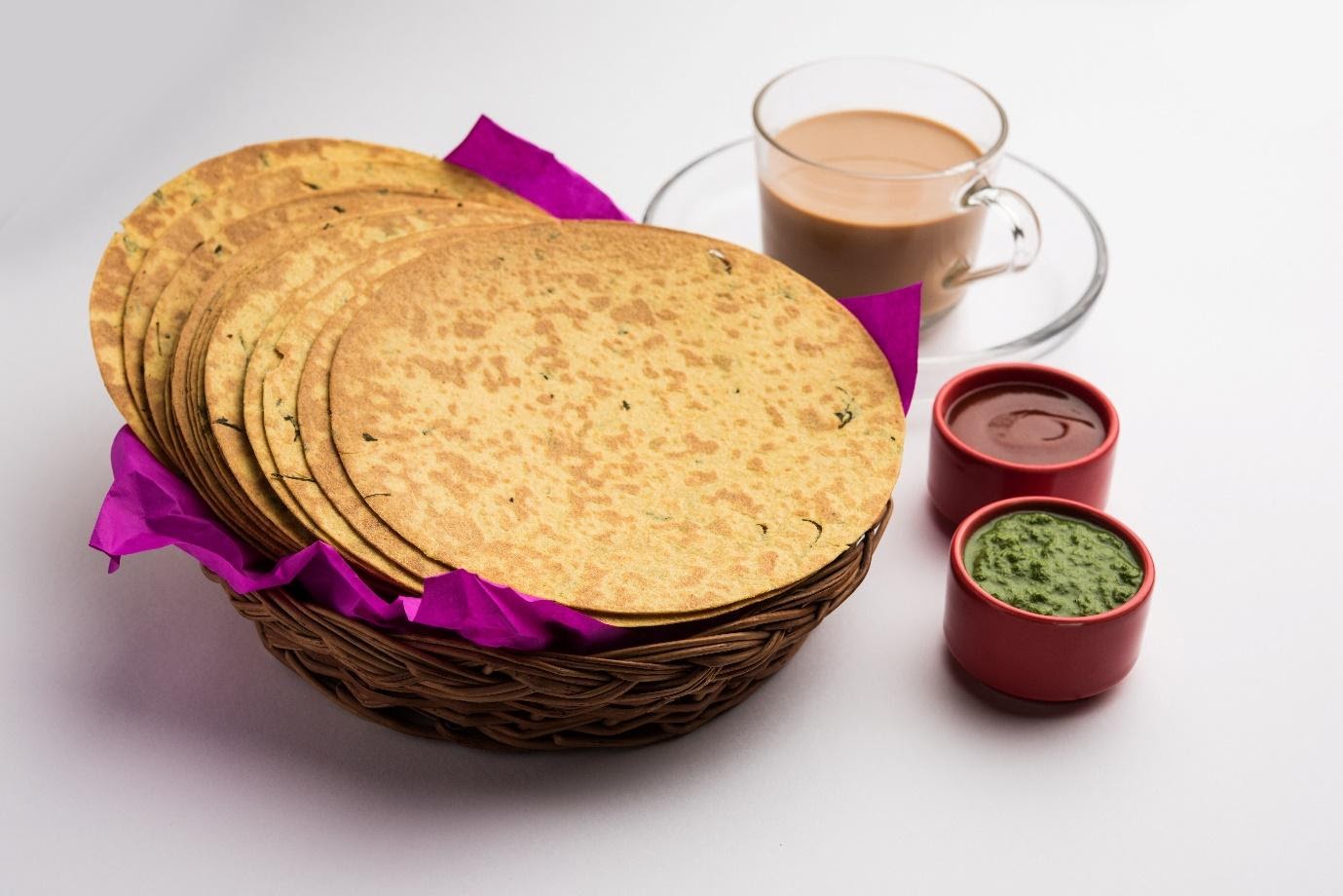 As was mentioned earlier there are differences in the properties of plant and animal proteins with respect to ability to thicken, gel, emulsify, foam and absorb moisture. There are also differences in composition of essential amino acids. This would also make a difference in their nutritional quality besides their functional properties.

Other components that differ are carbohydrates and fat. While meats do not have much carbs while ingredients from plant have plenty of carbs. There is a big advantage in plant ingredients and that is presence of dietary fibre, which is lacking in animal ingredients. This advantage is nutritional and not functional as some of the functional properties are interfered with by the presence of dietary fibre but with soluble fibre one functional benefit is that it can hold moisture and thicken food. Soluble fibre also imparts health benefit by delaying the absorption of sugars in blood. 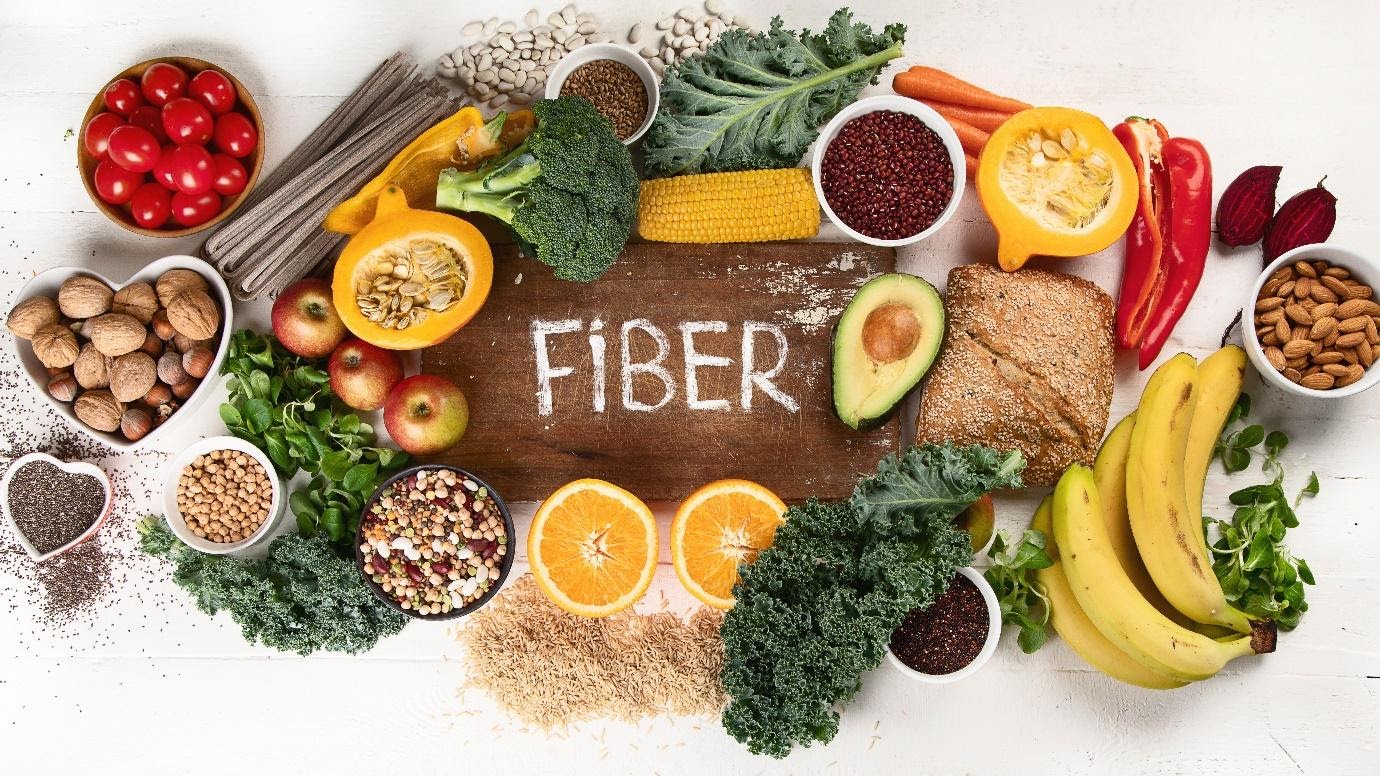 Another important difference is in fats. While animal fats are more saturated and may be not very healthy they provide some functional advantages in the food preparation. Vegetable oils used in plant-based foods are healthier because of their lower saturation. However, they provide many advantages in foods to provide spreadability, whipping, foaming, hardness etc. to prepare many delectable baked goods as well as desserts.

There are some vegetable fats like coconut or palm oil, which could be used due to their saturation beneficial as functional properties. There are also hydrogenated vegetable oils that provide functionality but they are not preferred because of their adverse health effects. 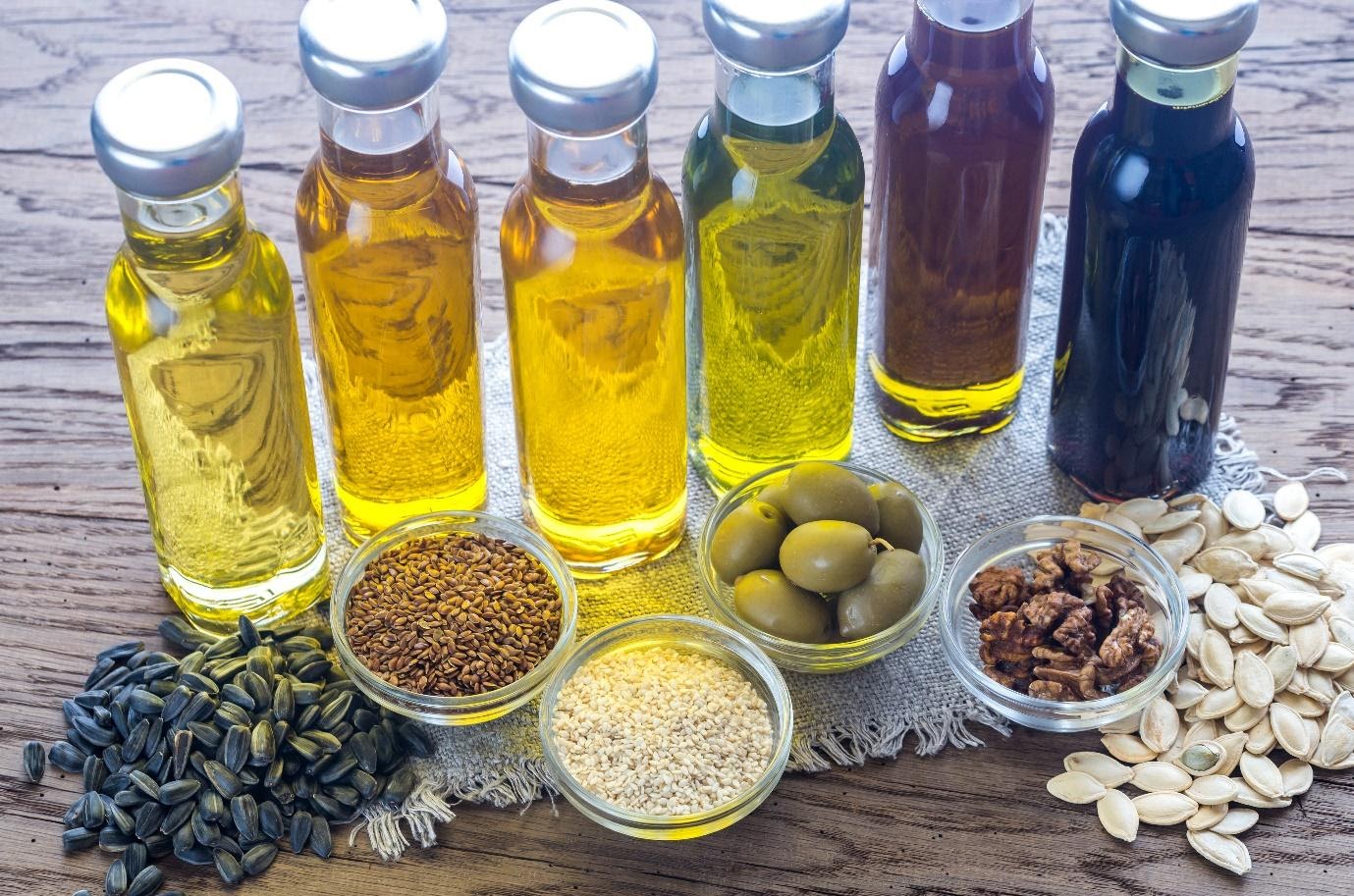 When functional properties are concerned, there are some advantages of animal ingredients which are traditionally used for making certain food products. An example is making cakes with eggs. When batter of wheat flour is made, eggs are added with butter. Eggs make is possible to form an emulsion of butter fat with water in egg batter so it disperses uniformly without fat separating. When egg-less cakes are made, the ingredients miss out emulsifier naturally present in eggs namely lecithin. Therefore, emulsifiers need to be added making eggless cakes with label containing additives in the ingredients list. 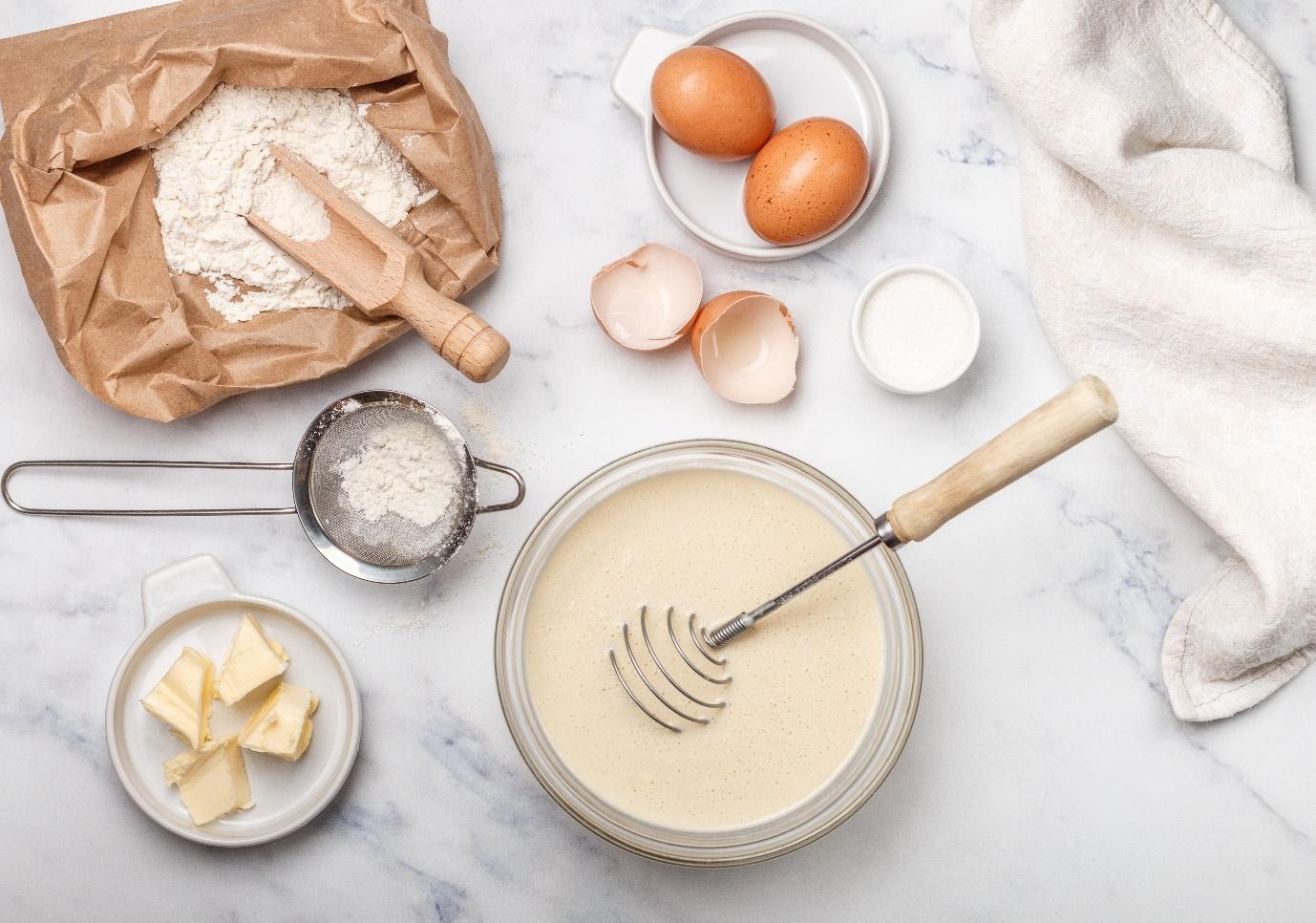 Similarly when one wants to prepare milk analogue such as almond milk similar problems arise. Milk has natural emulsification due to some of the proteins that orient themselves at the interface of water and fat. So even though milk has large amount of water with significant fat, it does not separate easily. But this is not the case with almond milk, which requires addition of emulsifiers and stabilisers to make it look like milk. 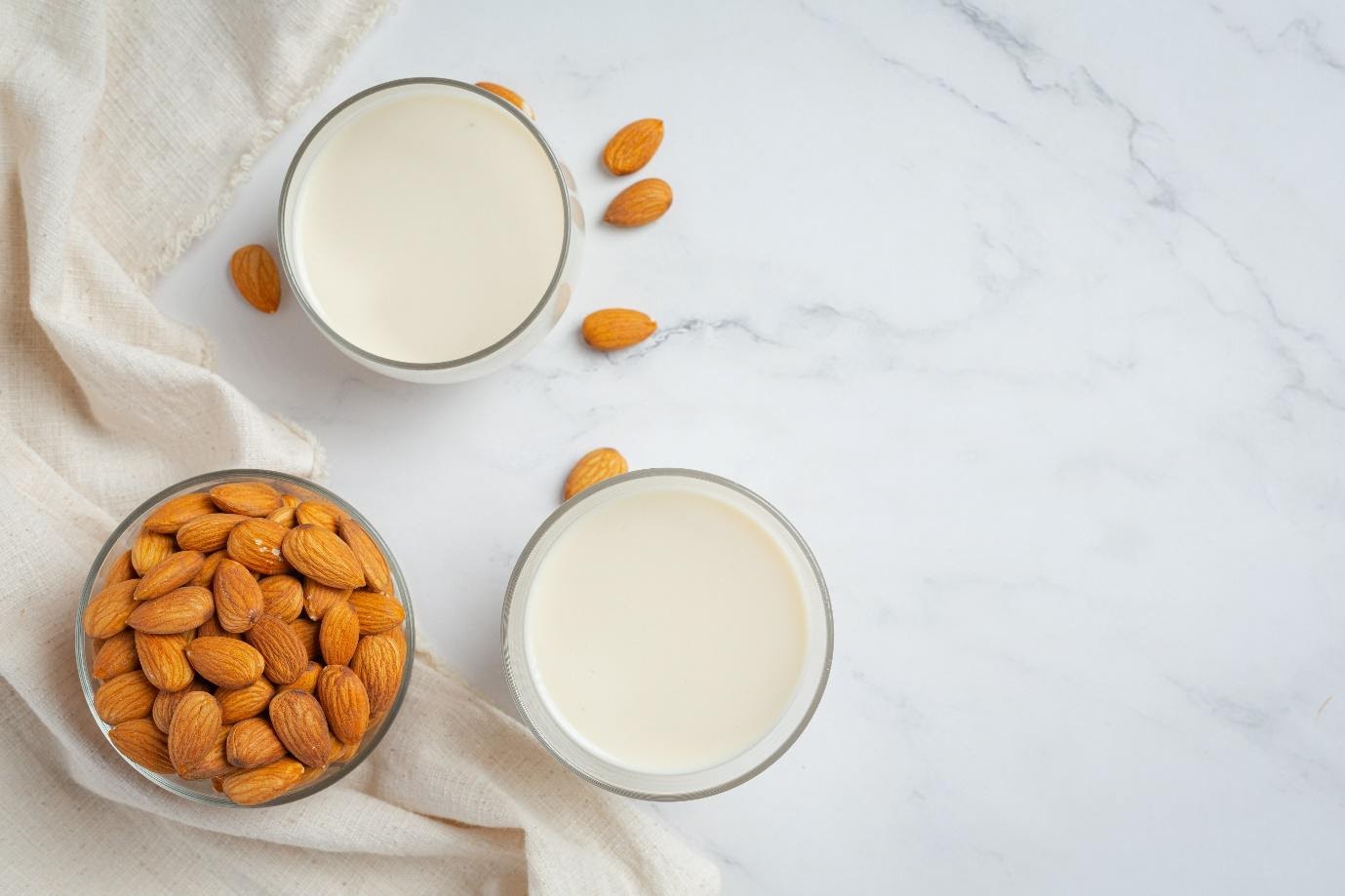 When additives are added, consumers may not like it so sometimes natural substances such as gums and lecithin may be added to make the label clean and more acceptable to choosey consumers.

Thus it is important to ensure that when plant-based substitutes of animal foods are made, there is need to take care of two important points. One is the nutritional quality should be comparable and not inferior. Secondly, there is a need incorporate some additional ingredients or additives in order to compensate for the lack of functional properties when plant-based ingredients are used. Consumers still prefer foods that are having sensory appeal. 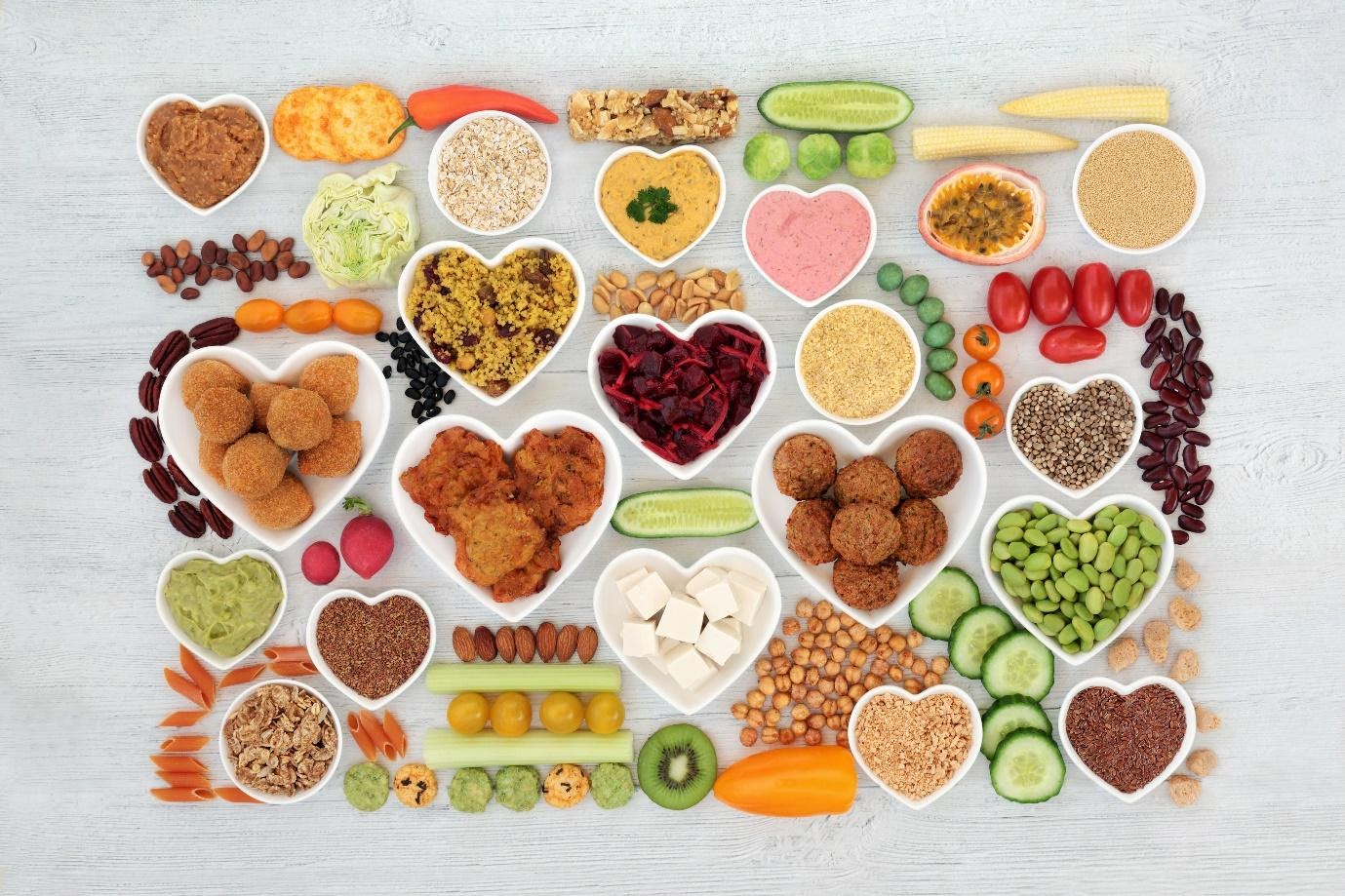 Sometimes it is necessary to use additives but if possible formulation can be cleverly designed to include ingredients from plant sources that contain these functional properties. Pectin, lecithin, gums and even ingredients rich in these substances could be used which makes the label extremely consumer friendly. 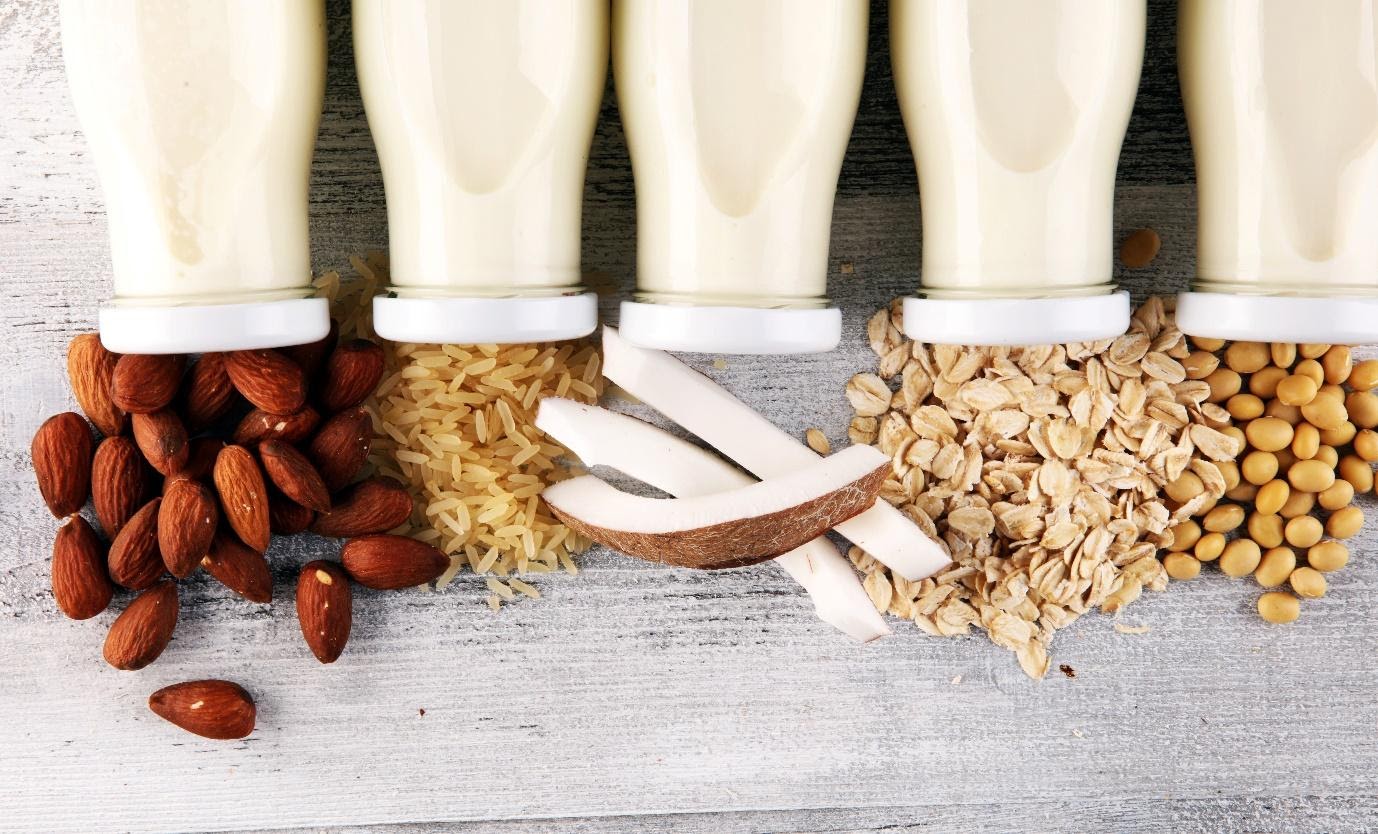 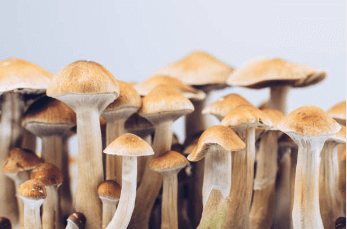 The global pandemic brought with itself an awareness of the poor nutrition and vulnerability of the population to diseases and illnesses. According to the United Nations, the pandemic has reported 4 million deaths and... 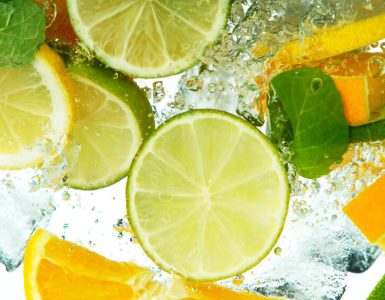 Water is a universal solvent and most important constituent of any food. When it comes to food safety and preservation water is the most significant factor. How? Let’s find out. In food, water is present in two forms i... Almost 2500 years back, Hippocrates established the relation between the food and its positive impact on health. The science of herbs, conventional food and nutrients in favour of health and disease management, is well...