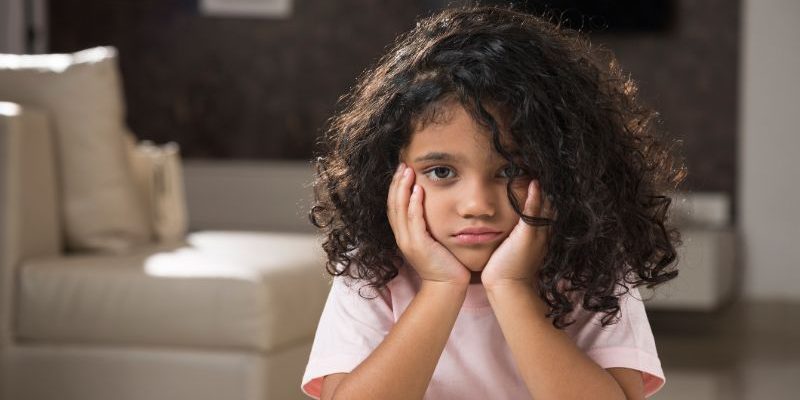 Having understood so much about the chemistry of proteins, it is also important to understand its deficiency and overuse which is very common. Protein deficiency is often interchangeably used with protein depletion and protein-energy malnutrition. A protein deficient diet leads to loss of body protein and optimal body function. A diet can be deficient in protein when it is substituted by another nutrient which is present in excess amount without altering the total amount of diet offered. It can also occur in conditions like undernutrition or starvation caused due to various factors like socioeconomic factors, political or environmental factors like natural disasters, famine conditions or due to various disease conditions. It is commonly seen in both developing as well as industrialized nations. Protein deficiency can have detrimental effects on the body as follows:

1.Immune Health: Protein deficiency reduces the ability to synthesize some protein-rich components of blood like Neutrophils, Eosinophils, and T cells, all of which are involved in immunity functions of the body. Thus it could lead to immune compromised conditions and frequent infections.

3. Oedema : Not getting enough protein from the diet results in oedema and swelling in various parts of the body like feet and hands. 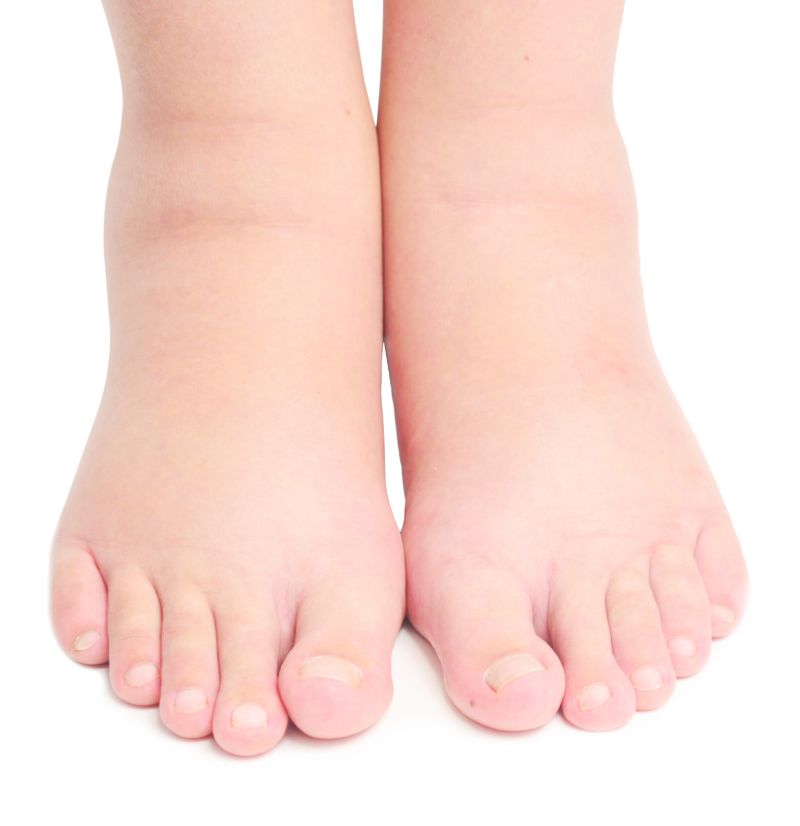 4. Changes in hair : hair is composed of a specialized protein: Keratin. With a mild or moderate deficiency in protein the hair becomes brittle and thinning of hair occurs. 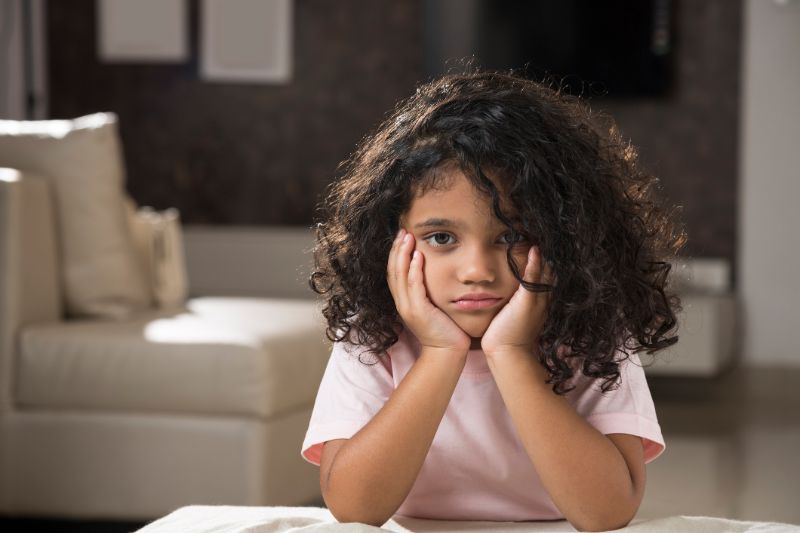 5. Growth issues: Protein is responsible for tissue growth and development in all stages of life, including pregnancy and lactation. A deficiency in protein could lead to loss of lean body mass and other complications related to it.

Protein intake above the recommended dietary allowance is gaining popularity recently. Though the incidences are less, indiscriminate use of protein supplements, without consulting a qualified dietitian leads to potential health dangers.

2. Renal calcium and uric acid stone formation: Studies have shown that consumption of high-protein diet for 6 weeks delivers a marked acid load to the kidney and increases the risk for stone formation. 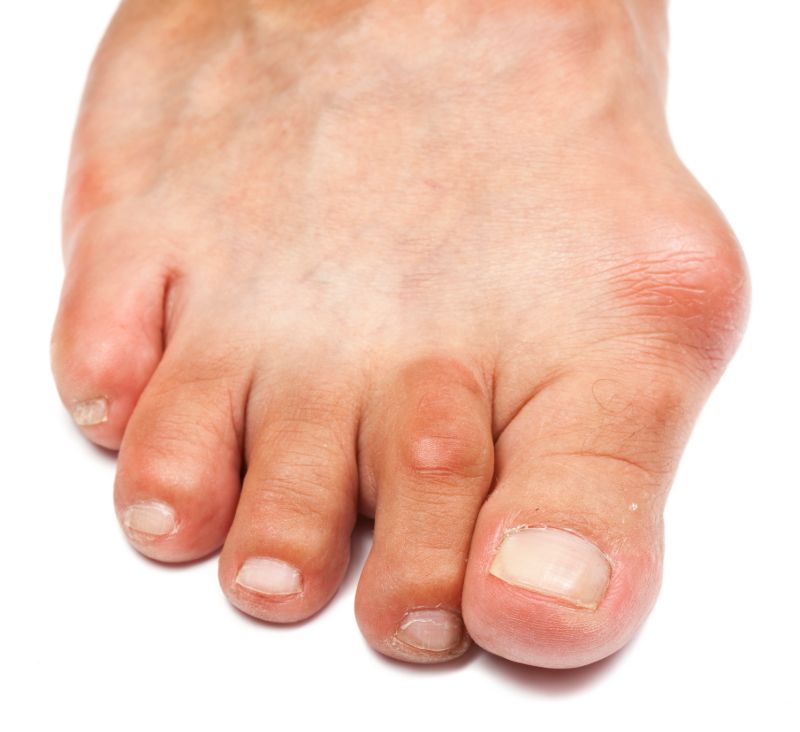 3. Increased cancer risk: Recent studies have shown that diet rich in red meat or processed meat is associated with a higher incidence of colorectal cancer.

4. Liver disorders: Hyperalbuminemia and elevated transaminases have been associated with a high-protein diet. Individuals on high protein diets developed intermittent abdominal pain, transient elevations in transaminases, and hyperalbuminemia without there being any identifiable cause. The symptoms and abnormalities on the laboratory tests resolved after the high protein intake was discontinued 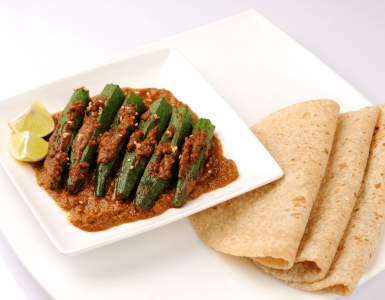 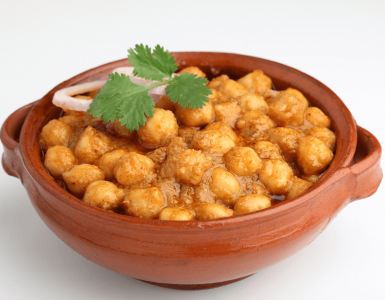 In the first part, the importance of proteins in our diet was given along with all the various benefits of proteins for our health. Also given were some of the foods and ingredients that are rich in protein along with... 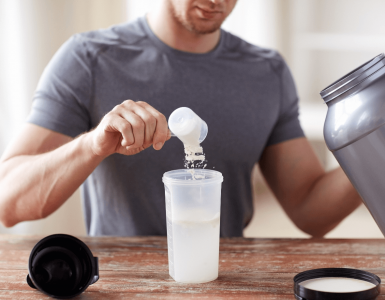 Have you ever seen an advertisement of protein shakes and wondered what exactly it is? Why is it gaining so much of popularity? What makes it so special that superstars like Akshay Kumar etc are endorsing such products...