Nutra 2016 regulation is a prime example of how regulations should never be made: complicated, confusing and messy. India is a major world economy to consider supplements as foods under the Food Safety and Standards Act, 2006. Until then the sector went through turbulent times with both drugs and food administrations uncertain on oversight. Ten years later the first commonly known Nutra regulation 2016 was notified. India routinely refers to international regulations, before drafting its own. In the case of health supplements, it would be Dietary Supplement Health Education Act (DSHEA 1994), Food Supplement Directive (EC 46/2002) and Codex (GL 55/2005). In addition, it adopted the Codex Food Category System (FCS) for categorizing all foods. Based on this simple framework only three categories, health supplements, foods for special dietary uses (FSDU), foods for special medical purpose (FSMP), qualify as categories under Nutra 2016. Unfortunately, while FSSAI adopts international frameworks it does not follow its practice. 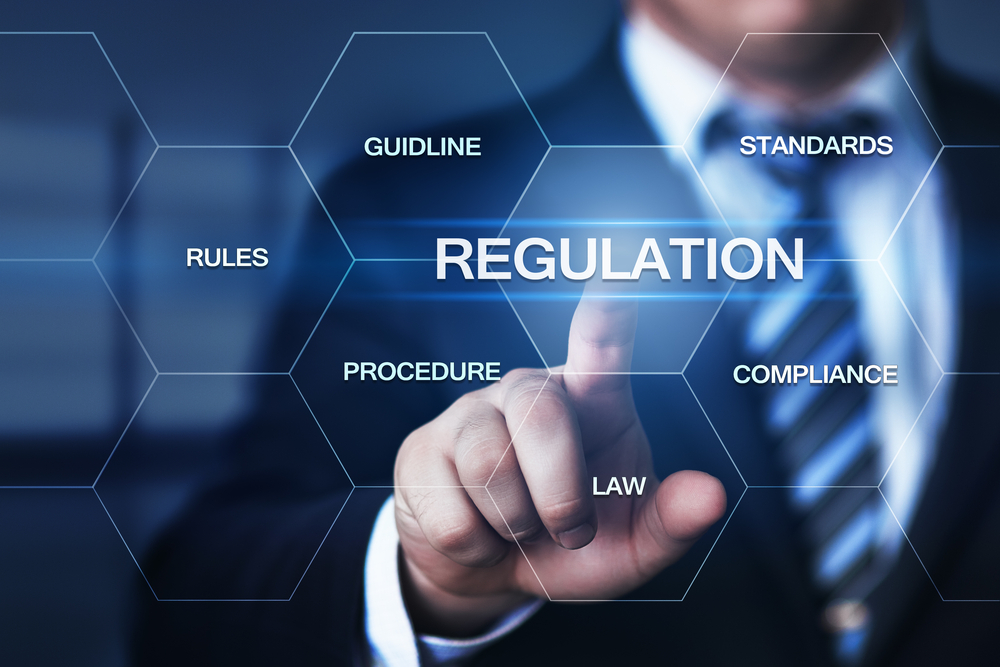 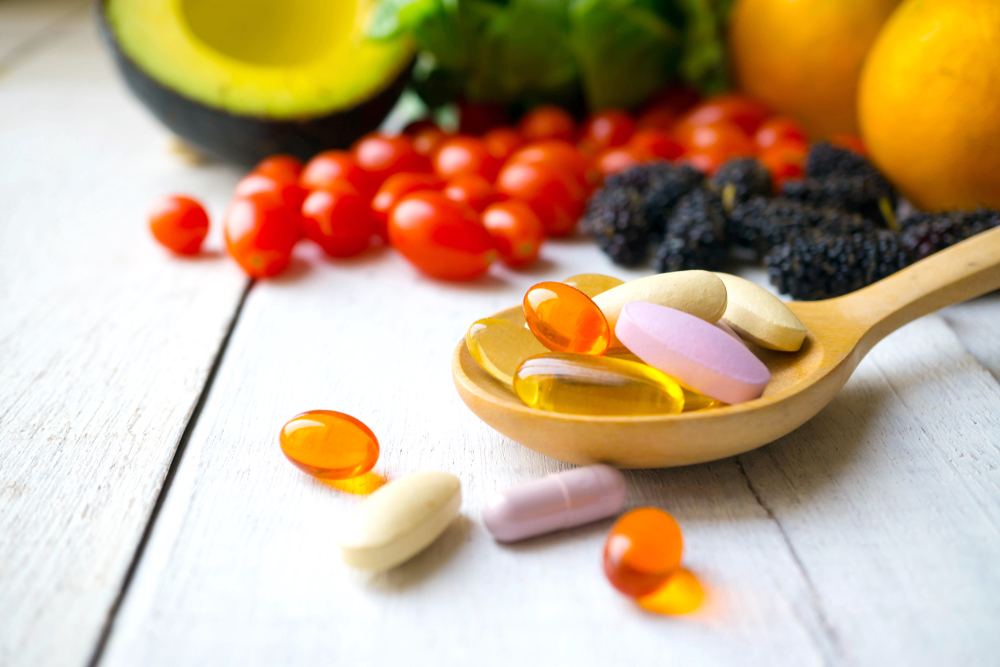 For example, according to global practice all food categories, except category 13, are ordinarily eaten by the general population, often with enjoyment. Only category 13 is not. These foods are consumed only because there is a particular need.  Infant milk foods, which belong to this category (13.1) would have been consumed and/or weaned on by many. However, growing up and older we have outgrown this need.  Secondly, Nutra 2016 should have set standards only for categories Health Supplement, Nutraceuticals, FSDU and FSMP. Instead, it included, Functional Foods, Novel foods, Probiotics and Prebiotics. Not all of them are categories or sub-categories, some are not even recognized regulatory entities. Yet, despite being outside the recognized framework, they find a place. Why adopt a framework and then deviate without reason. 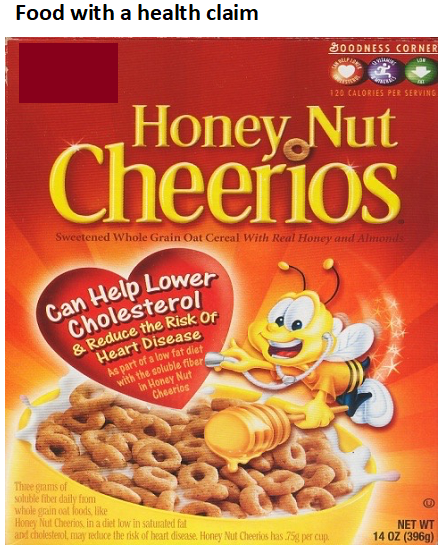 Take for example functional food, which are just conventional foods, but provide physiological benefits beyond nutrition. Basically, it means any food capable of scientifically supporting a disease risk reduction claim. If there is already a regulatory recognition of such foods, why introduce another superfluous term. An FAQ unsuccessfully tried to defend its inclusion by saying “the likely categories (in Nutra 2016) where functionalities can be linked to either ingredients or the products so made, have been created under these regulations and fall under the basic definition of ‘functional food’. If this is true, why not replace all of them with one word – functional food? Six years later a Directive (2022) removes this term.  Nutraceutical is another term without an internationally agreed definition. Proposed by Stephen De Felice, as a “food, or parts of a food, that provide medical or health benefits, including the prevention and treatment of disease”, it strays into the domain of drugs. Sometimes ‘health foods’, or herbal products, are also referred to as ‘nutraceuticals, compounding the confusion. ‘Nutraceuticals’ and ‘functional foods’ are vague, non-discriminatory, unhelpful terms and should be abandoned in favour of more precise terms. Yet such unrecognized terms enter Indian regulations.

Novel food is not a category but only a procedure for new food sources and ingredients. It should never have been included in Nutra 2016. Introducing new food sources for human consumption is an innovation and requires premarket approval. About 75% of the world’s food is generated from only 12 plants and five animal species. Only three – rice, maize and wheat – contribute nearly 60 percent of calories and proteins obtained by humans from plants.  Sometimes, health benefits are obtained by consuming higher levels of existing food components, e.g., plant sterols.  Direction (2022) has now rightly removed it.  Nutraceutical regardless of ambiguity, continues.

Probiotics and prebiotics are ingredients for formulating products in different categories. They are not regulated separately and definitely not under Nutra 2016.  Probiotics are permitted in fermented milk products, formulated supplements for children above 24 months to 36 months, health supplements, nutraceuticals, FSDU. However, probiotics in “tablet, capsule, pills, liquid drops” require prior approval. Are we now going to control the manner of consuming foods too? For example, swallow, chew, bite, masticate are digestive mechanisms. Product textures favour either one or more of these mechanisms. So how is permitting probiotics in fermented milk products, yogurt and shrikhand acceptable but not pills tablets, capsules? Oligofructose is permitted in bakery, dairy products, ready-to-eat dry breakfast cereals, chocolate and Indian sweets, cooked sausages, ham and meat spreads. Again, they should not be under Nutra 2016. This is a major aberration in regulatory structures. 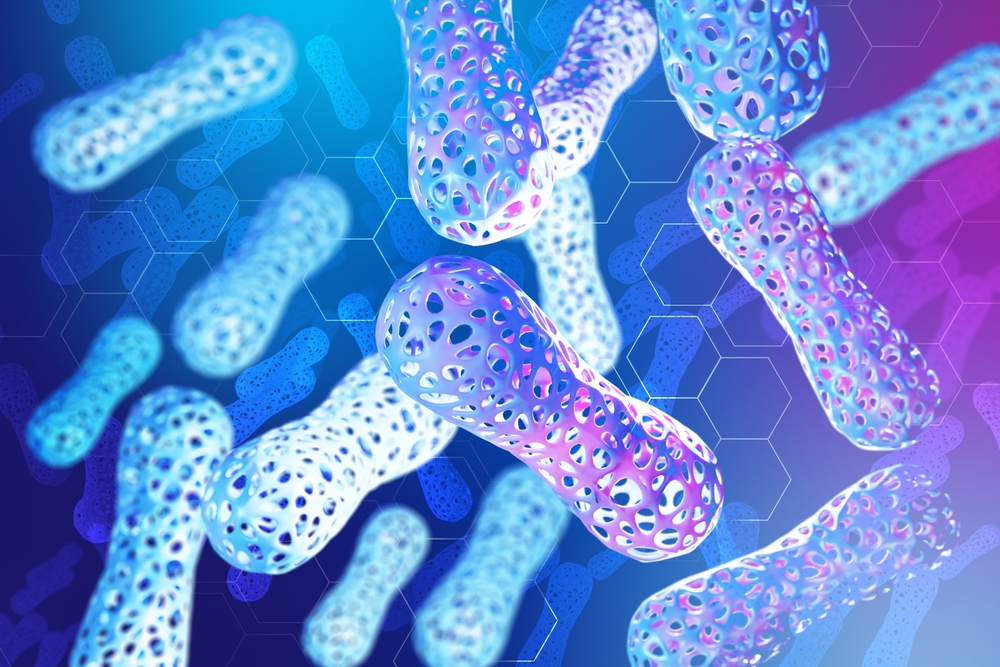 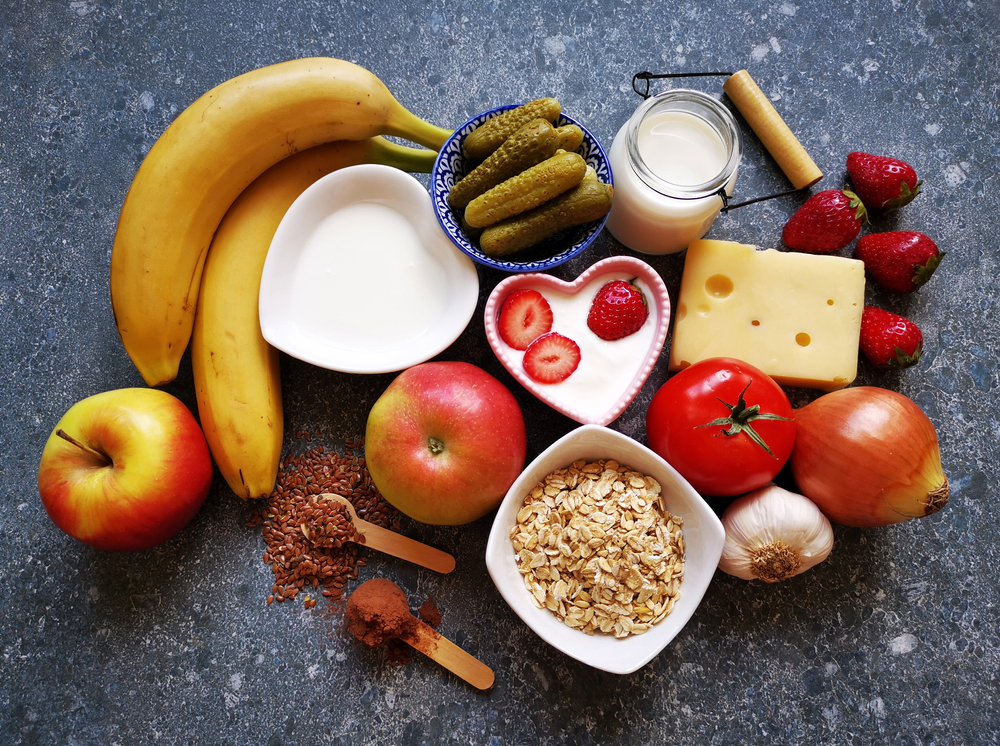 Finally, only Health Supplements, FSDU and FSMP are identifiable as categories under the Codex Food Category System, adopted by FSSAI.  But they are completely different sub categories. For example, while both Infant foods and FSDU belong to the same category, they are under different sub-categories and have separate standards. FSSAI should dismantle Nutra 2016 into 3 separate standards. They separated Packaging and Labelling into three regulations: Packaging, Advertisement and Claims, Labelling and Display. When regulations are simple and well composed, compliance is untroubling.