There are several ways to add nutrients or ‘fortificants’ to food products. They can sometimes be added directly to the food before cooking or processing. However, some of the vitamins might be heat sensitive and will be degraded when processed. They can be applied as powders with seasoning or spices, if possible. This works well with snacks where salt or spices are added just before packaging. In some cases nutrient solution can be sprayed on and then dried.

Some nutrients are sensitive to light or oxygen, and get degraded when exposed. These need to be protected by micro encapsulation using methods ins which the nutrient particles are coated with material, thus preventing exposure. These powders of tiny capsules may then be used to mix with powders of foods or applied on surfaces of foods.

Although these methods work in most cases, there are some difficulties with certain nutrients. This was seen in the case of omega 3 fatty acids such as DHA and EPA. These are high in fish oils and are recommended for brain development of children, for lowering cholesterol, lowering risk of heart diseases, reducing joint pain in arthritis and more recently, its promise in reducing risk of Parkinson’s and Alzheimer’s diseases. With so many benefits, many have tried to include them in different food products. 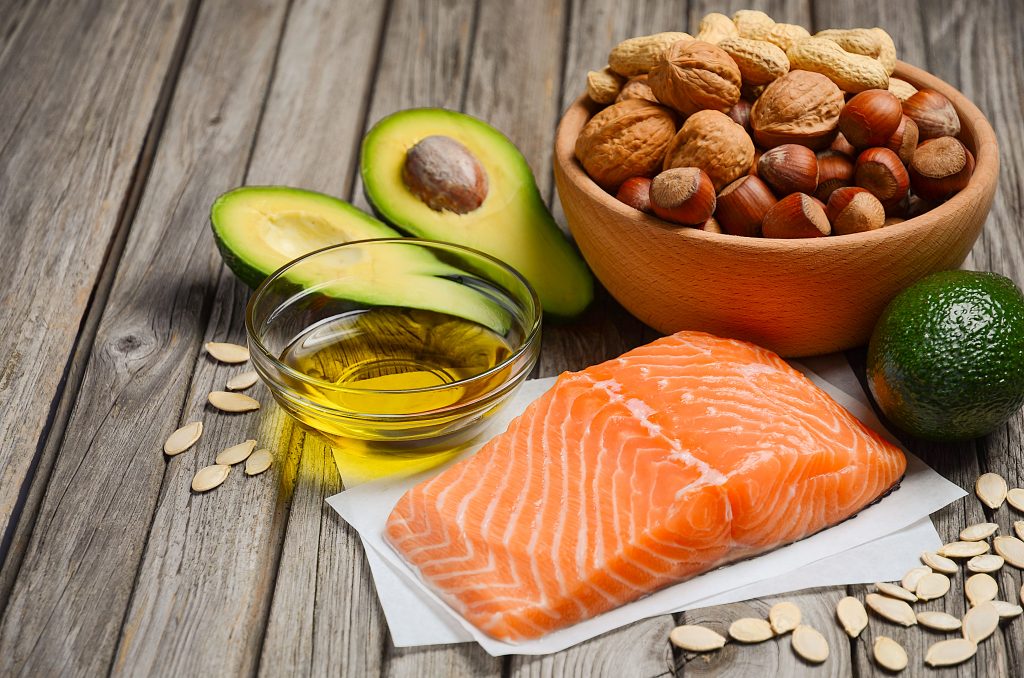 Its richest source is fish or algal oil. People who eat fish regularly might get adequate amounts but those who don’t may have to depend on either supplements or foods fortified with fish oil. The Omega 3 fatty acid- alpha linolenic acid (ALA) is present in flax seed in good amounts. However, ALA needs to be converted in the body to DHA and EPA to be of benefit and this conversion is not efficient, hence much larger amounts of ALA need to be consumed. A problem with fish, algal or flax seed oil is its odour. It is also quite easily degraded by oxidation.

There are good microencapsulated powders of fish oil prepared but most still have a slight odour problem which becomes severe over the period of storage. 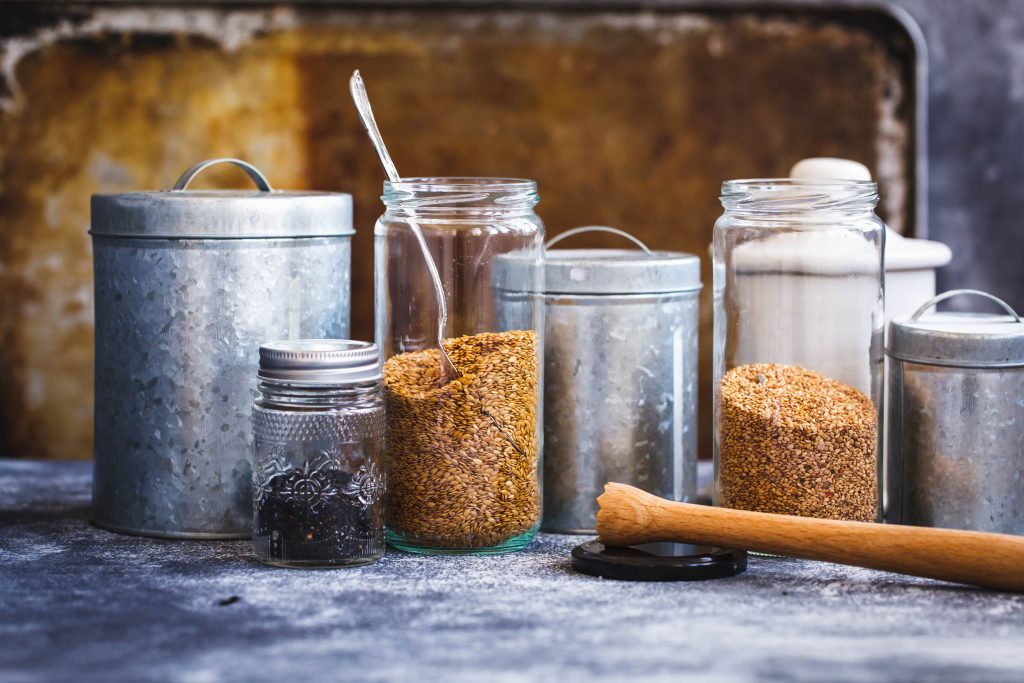 When flax seeds were fed to pigs, their meat contained high amounts of omega 3, namely ALA. The pork meat contained over 400 mg of ALA per 100g meat.

When chicken were fed with ALA & DHA, their eggs contained about 500mg ALA and 100 mg DHA. When they were given fish or algae oil, DHA increased to 150mg and small amounts of EPA also appeared in the eggs.

This is one way to increase the omega 3 fats in meat and eggs but it wouldn’t be acceptable to vegetarians. For them, the best bet is either flaxseed oil or algal oil. Some efforts have recently been made to prepare transgenic crops containing higher amounts of omega 3 fats. This is called biofortification, where crops are grown with increased nutritional value.

Safflower oil is prepared this way to contain higher amounts of ALA. Canola oil has been made to prepare higher levels of DHA. This would be more acceptable to vegetarians.

As the FSSAI states, “Food Fortification is age old, cost effective intervention to address micronutrient deficiencies.” It is one of the best ways to provide micronutrients to a large area or group of people and help improve their health.