When we were kids there used to be all kinds of goodies sold near our schools. Right from bhel, chikki, sugar candies to idli, dosa, samosa and potato vadas and many more. Of course they were not allowed inside the school premises. Thevendors used to throng the school gates and during the recess hour kids would rush into them to buy all kinds of things. On days when moms could not give us lunch boxes, we used to get money to buy food at canteen but that money used to get spent on these tempting foods. 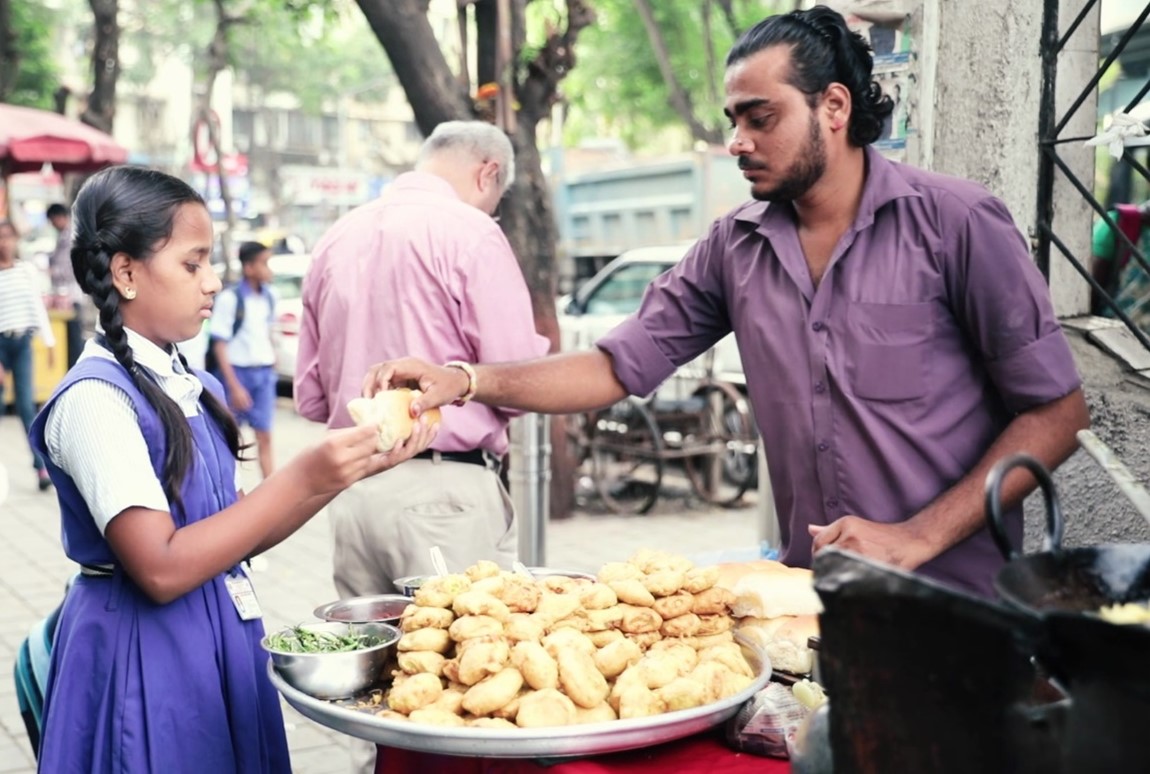 Things have not changed much today. Children still wish to not take lunch boxes to schools and rather eat from outside. In fact, today they have much more options like pizza, burger, hotdog, doughnut, etc. that were not available then.Moreover, children spend most of their time away from home in schools, classes for different activities which gives them more opportunity to keep hogging on these types of foods. 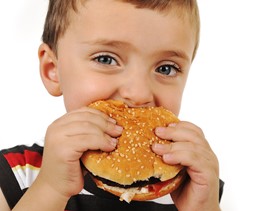 All this has created a bit of a problem for the new generation kids. They have been gaining weights so much that many of them have become obese. Even diseases a few decades ago that were considered to be old age or middle age diseases such as hypertension, atherosclerosis, cardiovascular diseases have now started showing up in children and this is an extremely worrying situation.

Recently the government decided to put some control over this by making a new regulation namely the Food Safety and Standards (Safe food and balanced diets for children in school) Regulations, 2020 that was notified just 2 months back on 4th September 2020 and would be operative from July 2021. 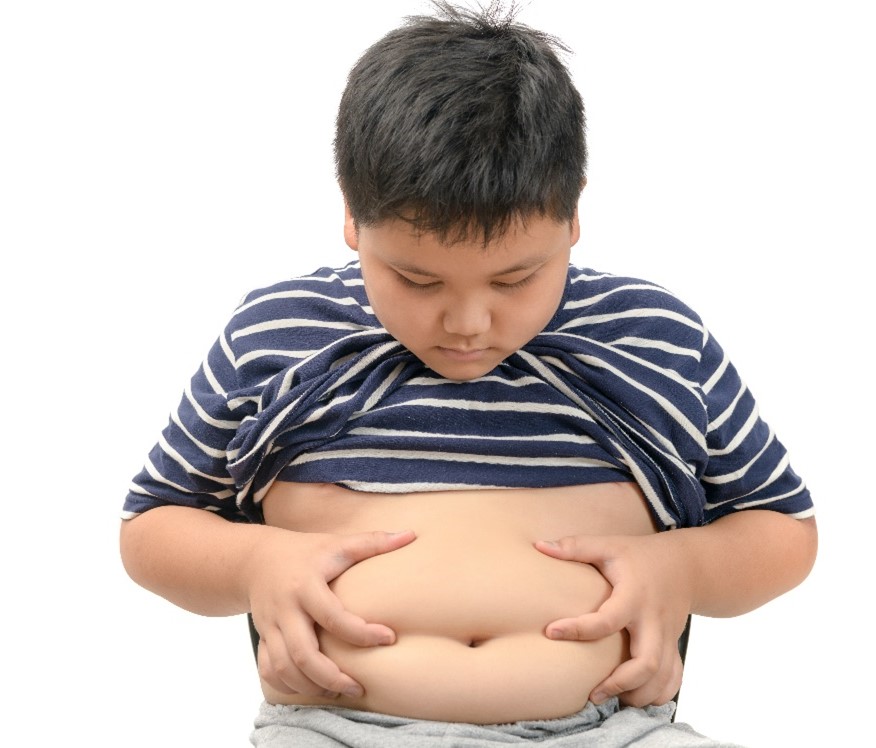 This regulation bans all sale and advertisements of foods containing high amounts of fat, sugar and salt (HFSS Foods) and school authorities have a major role to play in its operation. That means schools cannot allow such foods to be prepared in canteens, sold in the vending machines as well as ensuring that there is no selling of these foods within 50 metres of school premises. The last clause is intended to discourage students buying from street vendors.

Secondly if the school is providing any food on campus either in canteens or in vending machines, then the organisation or persons supplying food or catering in schools will be the food business operator (FBO).The school authority will have to ensure that the FBO is duly registered with FSSAI and that they supply safe and balanced food.

In the regulation, the use of phrase ‘balanced food’ is difficult to understand. There is definition of balanced diet wherein protein, carbs and fat along with dietary fibre and micronutrients would meet the requirements for the day. However, the balanced food has not been defined by any authoritative and knowledgeable organisation of food and nutrition. FSSAI will have to modify the phrase to make it comprehensible so school authority and FBO supplying food would be able to comply with that. 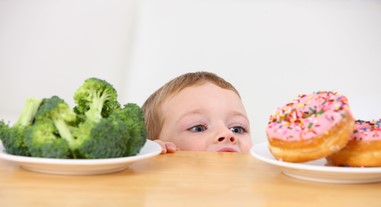 The regulation further wants school authority to ensure that no person shall sell food products high in saturated fat or trans fat, sugar or sodium in school premises or campus and also put warning against sale or advertisement of such foods.

Finally the regulation also suggests that school authority may engage nutritionist or dietitian and also engage with parents for drafting menu for the children to be served in canteens. This is a very good step as most schools do not have this knowledge about the food and nutrition and it is beyond the capability of teachers to prepare a balanced diet menu even if the school children may be mostly having just one meal in school.

In many states the syllabus has been revised to include the food and nutrition subject in their curriculum but it is really just basic introduction and nothing more. So it would do good for the health of children to have such inputs from the nutritionists and dietitians in preparing menu. They can not only suggest the ingredients to be used that would provide all the essential nutrients but also how to make the food more palatable. This is necessary because if the food is just healthful and not tasty children will not eat it. 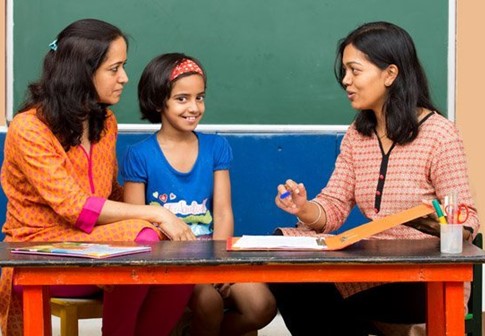 Involvement of parents would have two way impact. Since parents have to take care of remaining meals at home they know the problems of the children not eating healthy food. Hence, the nutritionists/ dietitians can suggest some practical solutions to make palatable healthy foods. The other advantage is that parents would also learn a thing or two about nutrition and themselves indulge into smart and healthy shopping, cooking and eating.

Overall the regulation was prepared and notified with some haste. The regulators did not take into account the problems in implementing many aspects of the suggestions. Some consultation with other stakeholders would have given them the true picture of ground reality. That would have prompted a much better regulation. Hope they will rectify the problems in the current one and come up with a revised and much effective regulation.

When lunch is served, do you hear requests from around the table for, “80g of rice, 50ml dal or 60g salad? And is there a weighing scale on the table to do your bidding? You don’t ask and there isn’t a scale. However at...