Recent articles in media about FSSAI-Industry partnerships implied something funny was going on. The storyline was that Authority – Industry associations are inherently conflicts of interest. Hopefully now public attention is drawn to the validity of such protestations.

The game of cricket offers the best example of how transparency exposes incompetence and vested interests.  Indian spectators love the transparency of “hawkeye and hotspot replays” where umpiring decisions are open to public scrutiny. Cricket is not exactly a game between friends but by competing teams and gone are the days where a batsman walked away even though the umpire did not raise a finger. Why shouldn’t Authority Industry engage with such openness? All games are played by the rules; what are the rules of engagement between Authority and Industry?

Industry is a member of statutory bodies

India is a modern democracy. It is not surprising then, that a modern science based food law (FSSA, 2006) replaced theautocratic rulemaking under PFA (1954) with a democratic one. To make sure this happen the Act specifically devotesseveral sections to public participation and consultations, openness and transparency. Industry is provided with two representations to the Food Authority (FA) and the Central Advisory Committee (CAC). So also the Scientific Panels are required to invite relevant industry and consumer representatives to its deliberations. 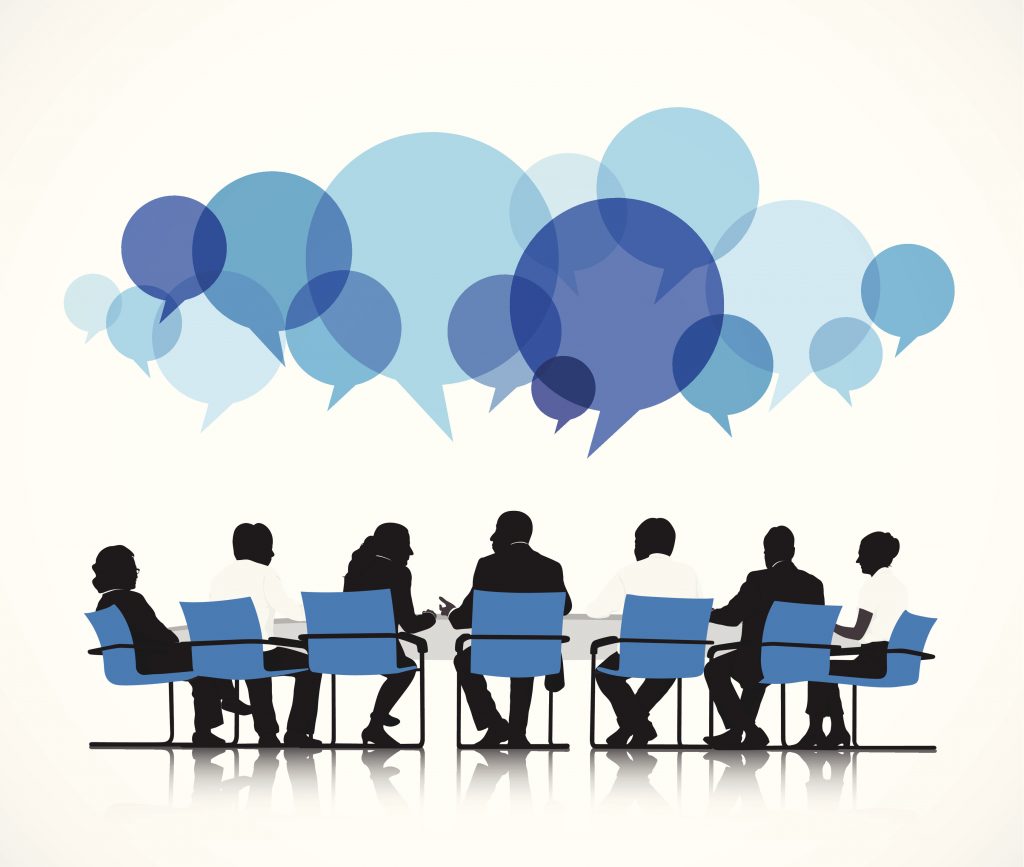 With just twovoices in the 22 members Food Authority or the 50 plus CAC, influencing outcomes is improbable. On the contrary it could be argued that the overload of government and/or government-affiliated institutions is designed for a majoritarian view, not necessarily true consensus. This too amounts to a conflict of interest. The Institute of Medicine (IOM) of the US National Academies of Science (NAS) defines conflict of interest as: “ a set of circumstances that creates a risk that professional judgement or actions regarding a primary interest will be unduly influenced by a secondary interest”

Vesting of interests should be exposed

Every interest is not a conflict; every breach of process is. Only when there is a vesting of an interest for a particular outcome does a conflict arise.  For a science- based Act, to function effectively, expertise of the highest quality is required, wherever it may reside, including industry. Vesting of interests occur whenever scientific evidence is excluded or unsupported data included to favoura particular outcome. It is breach of process not participants that allows particular outcomes.Conflicts of interest can arise from industry participation as also from majoritarian views favouring a certain outcome. 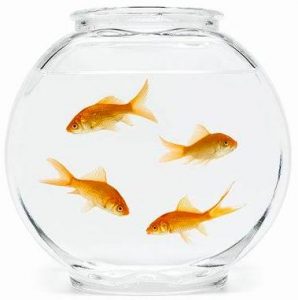 Cricket is governed by rules that when an error or suspect decision is made it is reviewed openly and transparently. Spectators get a chance to see the evidence from hawkeye and hotspot step by step based on which a final ruling takes place. The Act too requires that decisions follow a stepwise rulemaking process including publication of scientific opinionsso that all can view whether it suffers from incompetent or prejudiced outcomes. 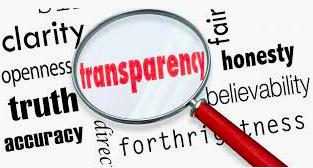 The “central goal of conflict of interest policies is to protect the integrity of professional judgement and to preserve public trust rather than to remediate bias or mistrust after it occurs” (Institute of Medicine of the National Academies 2009). Even authors responsible for the opinion can be made available; if there is a conflict it will be known.

Public participation: consultation is not the same as public notice.

Often intentionally an attempt is made to keep out democratic processes or valuable dissent. The Act requires the Authority to reach out to the public at two distinct steps while framing the regulations; one at the beginning and the other nearing the end. 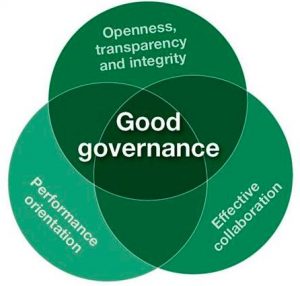 Section 18.2(d)] says, the Authority shall “ensure that there is open and transparent public consultation, directly or through representative bodies including all levels of panchayats, during preparation, evaluation and revision of regulations, except where it is of opinion that there is an urgency concerning food safety or public health…. Section 92(1) requires the Food Authority to make regulations after previous publication by notification.

Consultations take place at the beginning and during the rulemaking process while public notice occurs at the end.  It is absurd to suggest that public notice of a gazetted draft is open for consultation; why consult when everything is already settled.   Misconstruing the two clear provisions is often used to neglect the consultation process required under 18.2(d). 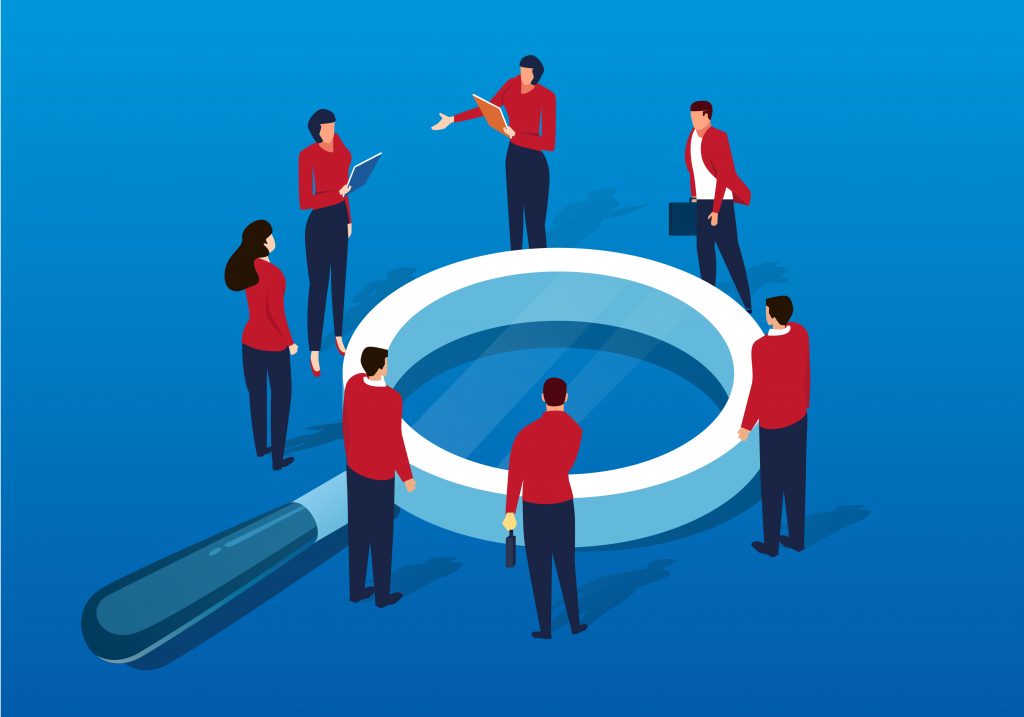 Conflicts fester when open and transparent processesare absent. The real issue is not about participation but lack of openness and transparency. 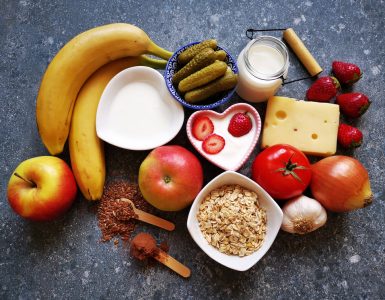