Can Algae Protein help us attain the balance we need in our life?

Protein is one of the essential macro nutrients we need for our body growth and development. However, anyone who is committed to making the sustainable food choices will tell you that deciding which protein to include in your diet is a tricky process. Some proteins though sustainable may not meet nutrition requirements and other which meet nutrition requirements may not be the most sustainable option. Not all proteins are the same. Having said this, today’s eco-conscious consumers have not given up on their search yet. Consumers, nowadays, are continuously on the lookout for foods that will offer them nutrition, sustainability and taste at the same time. And one of the proteins that have been rapidly gaining popularity in the market is algae protein. 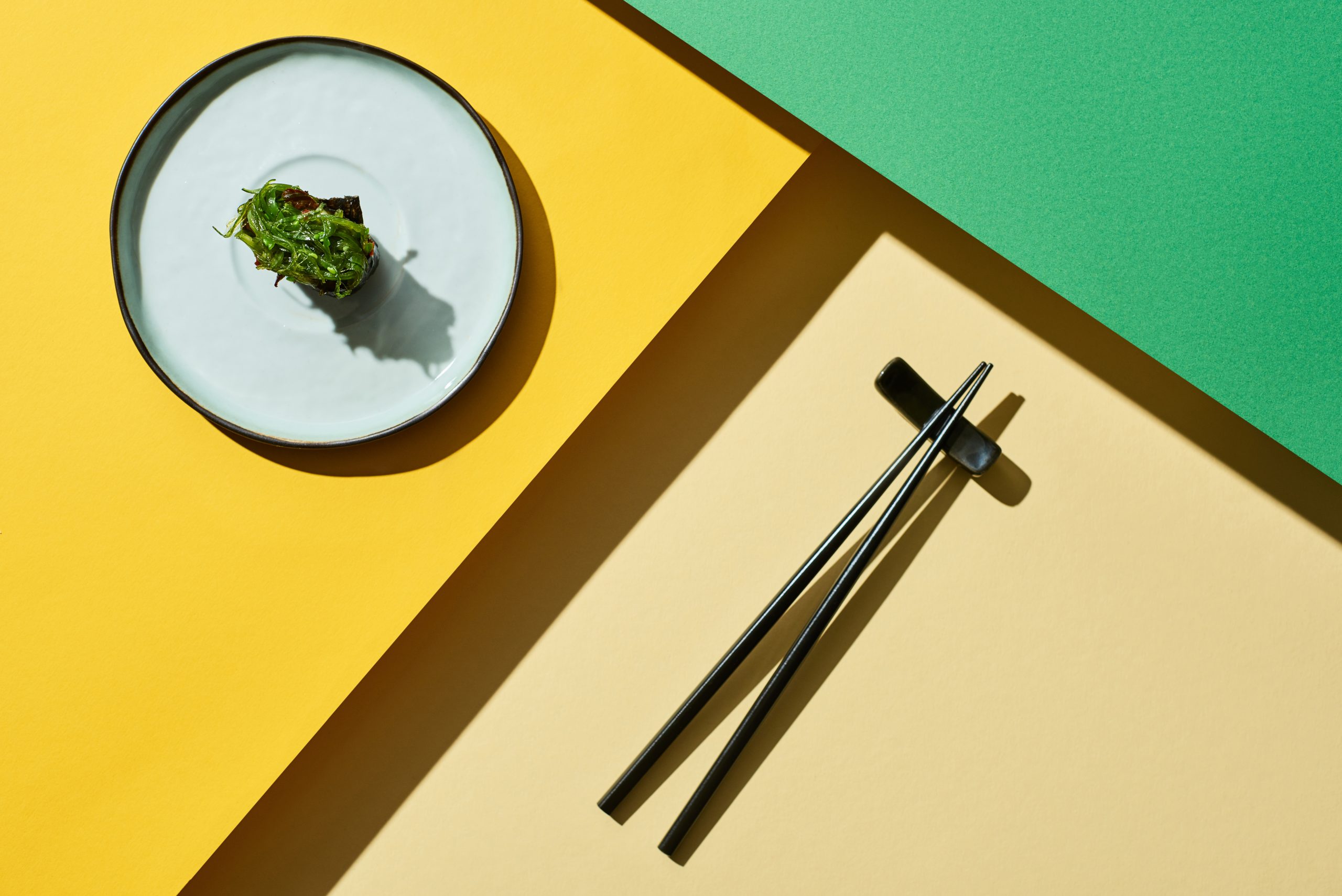 Algae are a diverse group of oxygen-producing, photosynthetic species, and are categorised into macroalgae (multi-cellular and visible to the naked eye) and microalgae (single-celled and visible with the aid of a microscope). Among this species, it is usually seaweed (a type of macroalgae) and microalgae that are considered as viable sources of protein because of the several advantages associated with them.

Both seaweeds and microalgae are good sources of protein; some of them have protein content comparable or even greater than some plant sources. They contain all the essential amino acids. They have a higher protein yield per unit area compared to terrestrial crops such as soybean, and pulse legumes. Also, marine algae do not require freshwater or arable land to grow, unlike most of the plant and animal protein food sources. In short, they are protein-rich and relatively sustainable.

When you add a protein food into your diet, it is important to not only focus on its quantity but its quality as well. One of the ways to determine the quality of a protein is to study its digestibility. Digestibility here refers to the fraction of the protein that is actually absorbed by an individual.

From the studies that have been published so far, algal protein digestibility seems to be limited by the presence of various anti-nutritional compounds. These compounds prevent the protein from getting absorbed and in turn, utilized by the body. Soluble fibres, lectins, and polyphenols are some of the examples of the compounds present in algae that act as inhibitors to digestive enzymes.

Also, since algal proteins have poor digestibility, it is important to adopt right processing techniques during protein extraction so that the protein derived has enhanced bioavailability and in turn, is of good quality. Some studies show that few conventional methods like enzymatic treatment and fermentation and novel technique like ultrasound-assisted extraction might help to remove such inhibiting compounds from them and increase their digestibility.

Algal proteins can be used in various novel food products. Spirulina and Chlorella are the two of the most popular and easily available algae foods in the market. They are nutrient dense and are sold as functional foods. Spirulina, labelled as ‘superfood’ by WHO, is a microalgae that has 180% more calcium than milk, 670% more protein than tofu, 3100% more β-carotene than carrots, and 5100% more iron than spinach. In Myanmar, spirulina is subjected to simple processing and consumed as food. Chlorella is another microalga with high protein content (51-58% dry weight) that has gained a lot of popularity as food supplement. These two microalgae can also be processed into flours and incorporated as food ingredients in many products like spaghetti, cookies, bread and extruded snacks. However, it might be difficult to include them as an ingredient in dairy products because they impart green colour and this might affect consumers’ perception about a product’s taste and quality.

Seaweed is a macro-alga that can be used as it is or as an ingredient in food products like protein powders, bread, pasta, biscuits, noodles and snacks. Two of the most popular examples are use of nori in sushi wrap & of dulse as a sea vegetable. Dulse is also processed into dry flakes and mixed with other species (Ulva, Porphyra) to produce a food product sold under the name of “Fisherman salad”.

In conclusion, algal proteins are nutritious and can be incorporated in our diet. But low digestibility and lack of economy of scale for algae processing may prevent people from adopting it. However, with the right processing, these proteins have the potential to meet the nutrition and sustainability demands of consumers.

Microalgae of interest as food source: Biochemical composition and digestibility