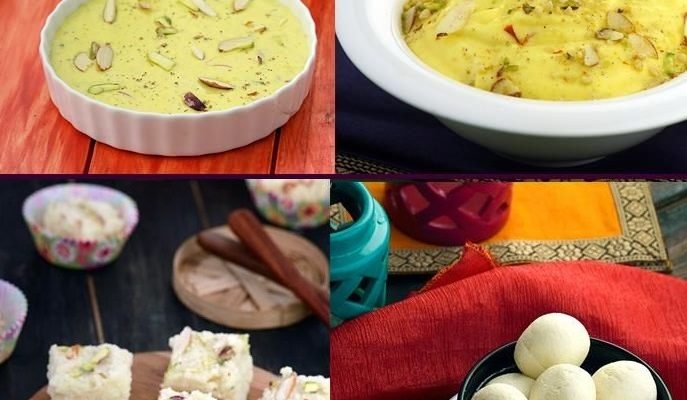 Milk is a very nutritious food not just for humans but also for spoilage organisms. When there is excess milk and not protected from these organisms, the milk spoils. Traditionally we have been trying to save the extra milk in various ways to prolong its shelf-life by concentrating it and/or adding sugar to it. 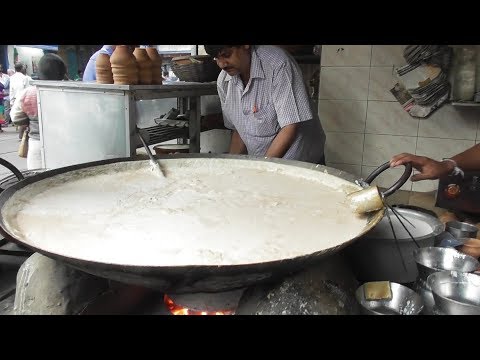 Milk from various animals has over 80% water with less than 20% other components. This is an ideal environment for bacteria present in milk which are mostly lactic acid bacteria which rapidly grow in milk and produce lactic acid. We have seen that when we buy milk and bring home, if we keep it out at room temperature it spoils within hours.. The bacteria grow and produce acid which lowers the pH of milk and at around that pH the protein casein from milk becomes insoluble and precipitates causing coagulation of milk which we call spoilage.

We have also seen that we do ferment the milk to produce dahi or curd as well as chhanna which we use to make some sweets like rasgolla. So what is the difference between spoilage and fermentation? Both are caused by bacteria producing lactic acid. 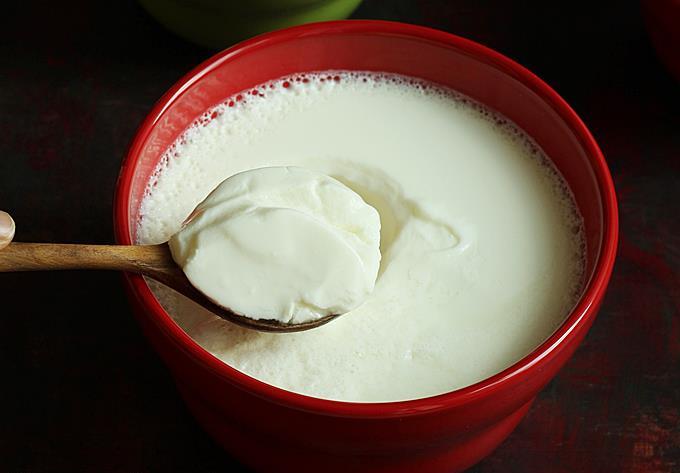 Fermentation is controlled process using desirable bacteria that produce lactic acid along with some pleasant flavour compounds giving a product which is acceptable by taste and aroma. While, spoilage is caused by not just lactic acid bacteria but other undesirable bacteria, mould and yeast that are naturally present while milking. There may also be presence of pathogens. They may produce lactic acid along with other acids like acetic acid, other protein breakdown products which ultimately produce spoiled milk which not only looks unacceptable but has highly unpleasant putrid odour.

Even long before the discovery of microbes being spoilage organisms by Louis Pasteur, people knew how to delay spoilage and prolong the shelf life of milk.

We have seen our mothers boiling milk when it is brought home. This way we destroy the microbes that cause spoilage. Of course not all microbes are destroyed as it would take a lot of heat and time to kill them all. That would cause undesirable changes in milk as we sometimes see in burnt milk.

There are billions of microbes present in fresh raw milk. When we boil it, the count comes down several decimals. Each microbial cell is capable of producing acid so when we reduce their number drastically the amount of acid produced is much slower and would take much longer to produce enough acid to cause spoilage.

However, they don’t just produce acid, they also multiply. On an average, roughly every 20 minutes the bacteria are supposed to double in number so in a few hours they become thousands of times their original number. So again they are likely to produce enough acid to cause spoilage. So we boil the milk every few hours to prolong its life by hours. But then if we heat it too often it may cause heat coagulation.

We also learnt long ago that if we concentrate milk it lasts longer. Bacteria and other microbes need plenty of water for rapid growth. When we remove water from milk by boiling, less water is available to microbes. Also milk proteins and milk sugar lactose tend to bind some water so the availability is further reduced. Thus khoa in which water is substantially removed lasts much longer than milk because bacteria find it very difficult to grow and cause spoilage. 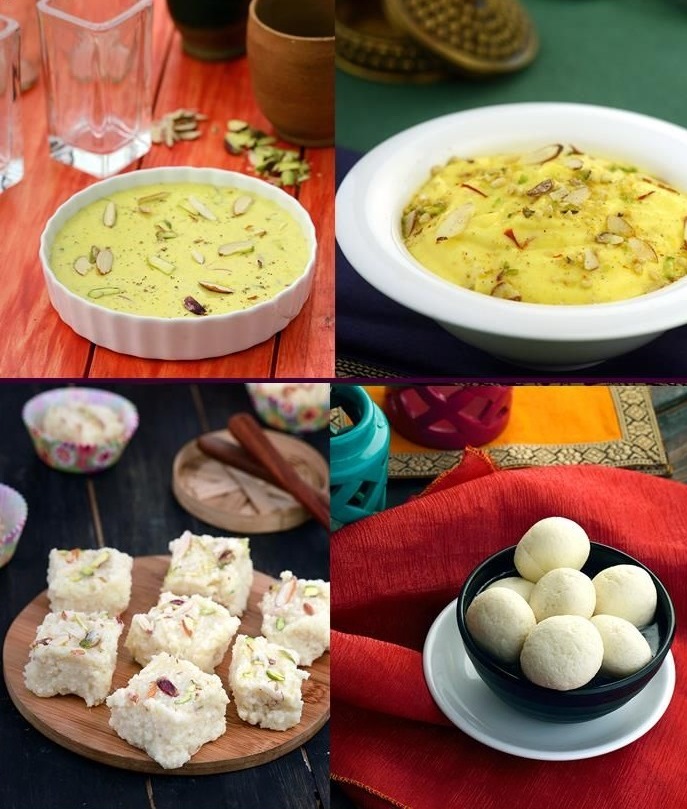 We also prepare sweets like pedha, burfi and others from khoa. Sugar is added which further binds the water making it even less available to microbes. Most milk based sweets have the shelf life of about a week to 10 days in ambient conditions. The remaining water cannot support bacteria but mould can grow at such low water contents. So when we keep burfi for long it becomes mouldy and not edible.

When fermentation is carried out we boil the milk to reduce the naturally present microbes substantially. Then we use lactic acid culture from previous batch to inoculate milk after cooling it. This contains desirable microbes in large amounts which outgrow the remaining microbes and produce only lactic acid and good flavour to produce curd. The lactic acid also serves as mild preservative so curd lasts longer than milk without spoilage.

The traditional methods of increasing shelf life give one or two weeks of shelf life to milk products. This however is not enough for bigger commercial operation so many techniques are used for much longer shelf life.

One thing that that we observe is that milk and milk products spoil faster in warmer weather than colder. Most spoilage microbes present in milk prefer milder conditions to grow so if the temperature is lowered by chilling or refrigeration it takes much longer for them to grow and produce acid. Similarly even moulds will take much longer to grow. Thus milk after heating or boiling is kept refrigerated at preferably 4ᴼC. This is how pasteurised milk is transported across country to reach distant markets. Similarly we keep sweets in refrigerators to make them last longer without spoilage. 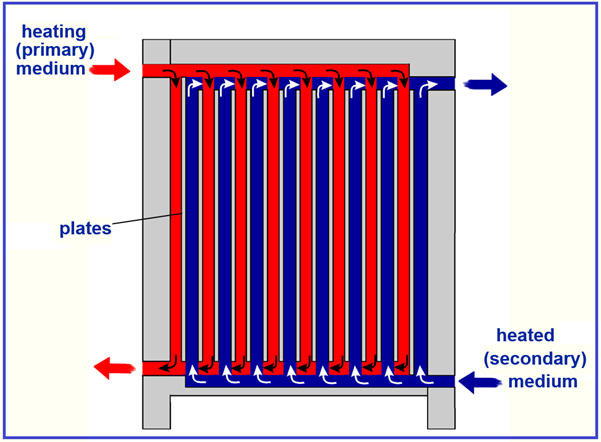 One of the important processes is heating. Older method of boiling takes too long and imparts too much heat which is imparted without control over temperature and time. Modern methods not only provide rapid bulk heating but also extremely rapid continuous heating. The continuous heat exchangers such as plate and tubular heat exchangers provide for narrow gaps between plates and tubes so exchange of heat between heating medium (steam or hot water) and milk is almost instantaneous.

Further rapid cooling can also be done by such exchangers so the whole process could be carried out within a small fraction of a minute. This enables not only heating the milk without causing any changes in colour and flavour but also if packaging is done aseptically the milk could be stored for months without spoilage at room temperature. 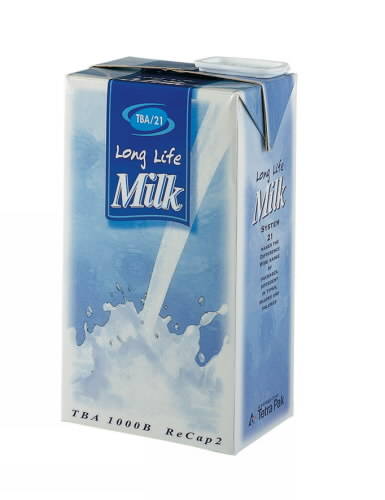 Traditional drying or concentration was done by heating in open vessels and sun drying. Using mechanical heat in tray or bin dryers improved drying rate and controlled final moisture to desired level. Using vacuum could further improve the rate of drying and also allowed use of lower temperature for drying. 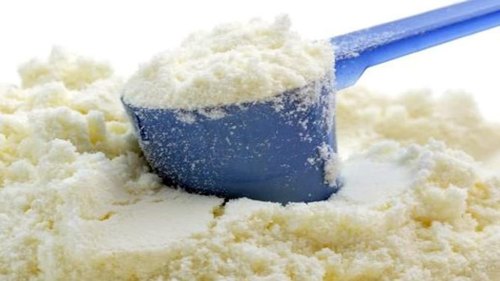 However, we must also realise that traditional processes produced traditional flavours which are treasured by people who love traditional foods. This flavour is formed when proteins react with carbs at high temperature for some time. If that time or temperature is removed then it would not give opportunity for the product to form the desirable attributes and even though technically product would be superior to traditionally made one, it would not meet the expectations of the consumers.

Processors wanting to expand their sphere of market to wider including global markets must take advantage of the modern techniques that allow better quality, lesser time of processing and longer shelf life but always keep in mind what the consumers want and deliver the same with improvement in quality, safety and nutrition.