Current Trends in Plant Based Proteins

If one had to describe how they feel about the food industry in 2020 in nutshell, this is how they would describe it. After all, plant proteins are the coolest band on the block right now!

Plant proteins have been trying to rise and make their mark in the society for the last few years, but if you ask anyone, they would say this is the year where these proteins have moved from the level of a debutante to that of a superstar in our society. They have become the Khans of the food industry. Or should we say, Priyanka Chopra? since this band is not only being recognized and applauded in India but globally as well.

And why shouldn’t they be appreciated and applauded!  There is no doubt that plant protein-enriched diets are known for their health benefits such as reducing the risk of overall and cardiovascular mortality. But when you look at the proteins, specifically derived from plant sources, you’ll realiz e they are not just healthy, but sustainable and less taxing on the environment too. And now, not just scientists, but consumers are becoming aware of this as well. According to a research study published in 2018, proteins as an ingredient already have a good reputation in consumers’ minds but when they are plant-based, they enjoy even more positive perception.

Now that you know how much loved these proteins are, let’s look in detail at some of the most promising members of this popular group. 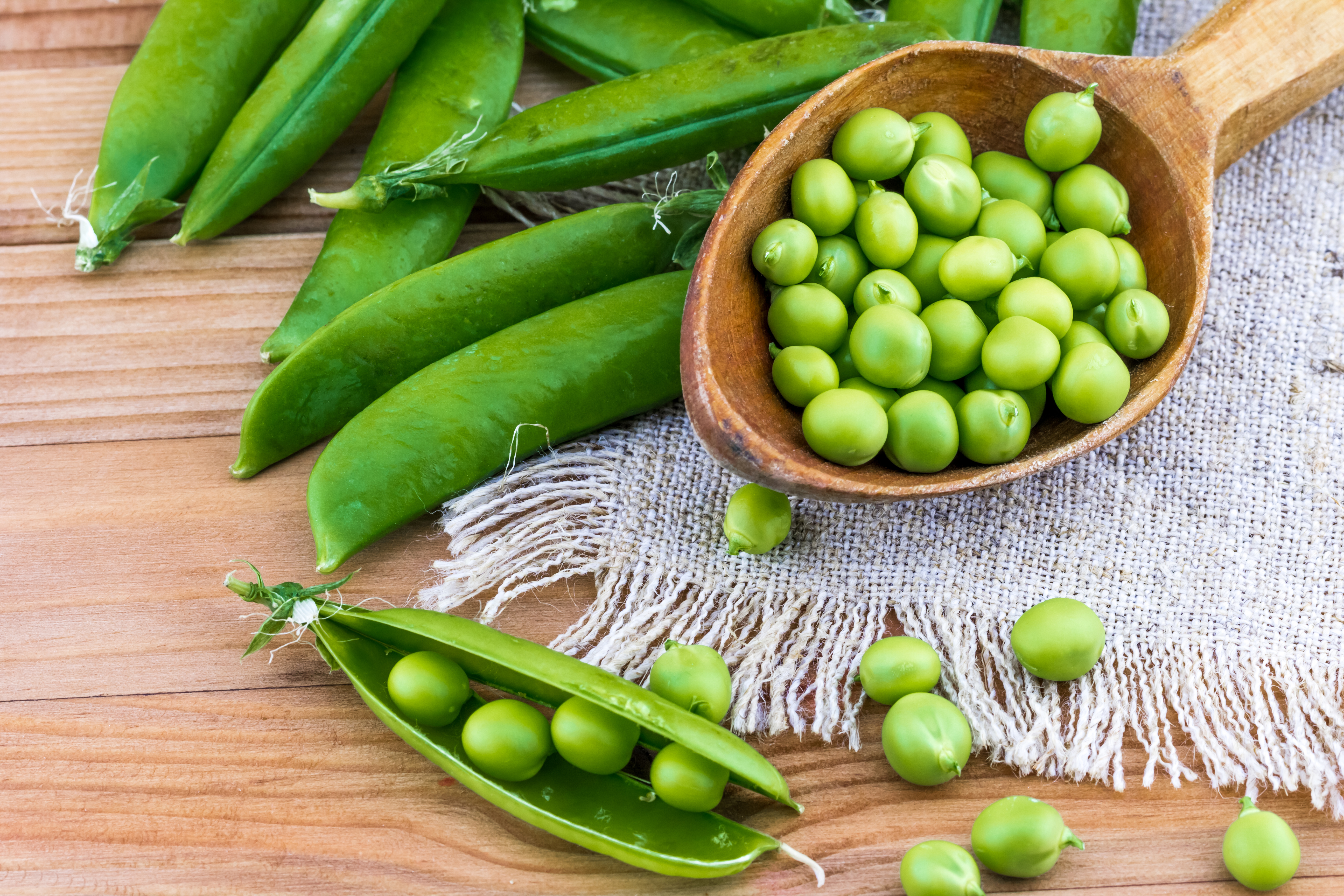 Derived from yellow and green split peas, this protein is seeing a lot of demand and has become a popular choice for food manufacturers.  According to FSSAI (& other regulatory bodies across the world), it is not required to be labelled as an allergen and hence, it provides the food manufacturers opportunity to offer clean label products.

However, it must be noted that even though pea protein is a current favourite in the food industry, it has some issues. Food formulators want to incorporate pea protein in food products but it has a slight off-flavour. Now you may ask, why not mask it with sweeteners or artificial flavours? The reason is that most formulators who are opting pea protein want to get a clean, organic or natural, allergen free, non-GMO label for their products, and adding artificial flavours to mask the off-notes will not serve their end goal. That’s why a lot of food scientists are right now studying different ways to process and extract protein from pea in order to achieve acceptable flavour.

Even though soy protein requires to be labelled as an allergen, it is still one of the most popular, widely used plant-based proteins in the food industry. People, who are not allergic to soy, will prefer to go for soy protein as it scores high on Protein Digestibility Corrected Amino Acid Score (PDCAAS). Soy protein is considered a complete protein; it is versatile and is being used in various products such as tofu, dairy-alternatives milk, meat analogues, snack bars, pet food, etc.Textured soya protein products like soya chunks and granules are less expensive protein ingredients that could be easily added to many foods preparations especially seasoned with spices.

Rice protein, along with other plant proteins, has seen significant growth in the market in the last few years. Most of the protein in rice is located in the bran section, with its protein content ranging from 10-17%.  However bran, a by-product in the rice processing industry, still remains to be under-utilized. Being a beautifully nutritious & hypoallergenic ingredient, rice bran protein has a lot of potential to perform well in the market as an affordable alternative to existing protein ingredients. This protein’s high digestibility, good biological values and hypoallergenic properties make it a perfect match for a lot of food products, especially for gluten-free baked products.

The increasing consumer demand for sustainable, healthy plant proteins has food manufacturers looking for new, more plant-based options for product formulations.  According to the report by Future Bridge,mung bean is one of the most promising plant proteins on the rise as it has a lot of the same amino acids as eggs.  In fact, a company called Eat JUST recently launched their vegan friendly egg product, called Just Egg, with mung bean protein isolate as the main ingredient (after water). 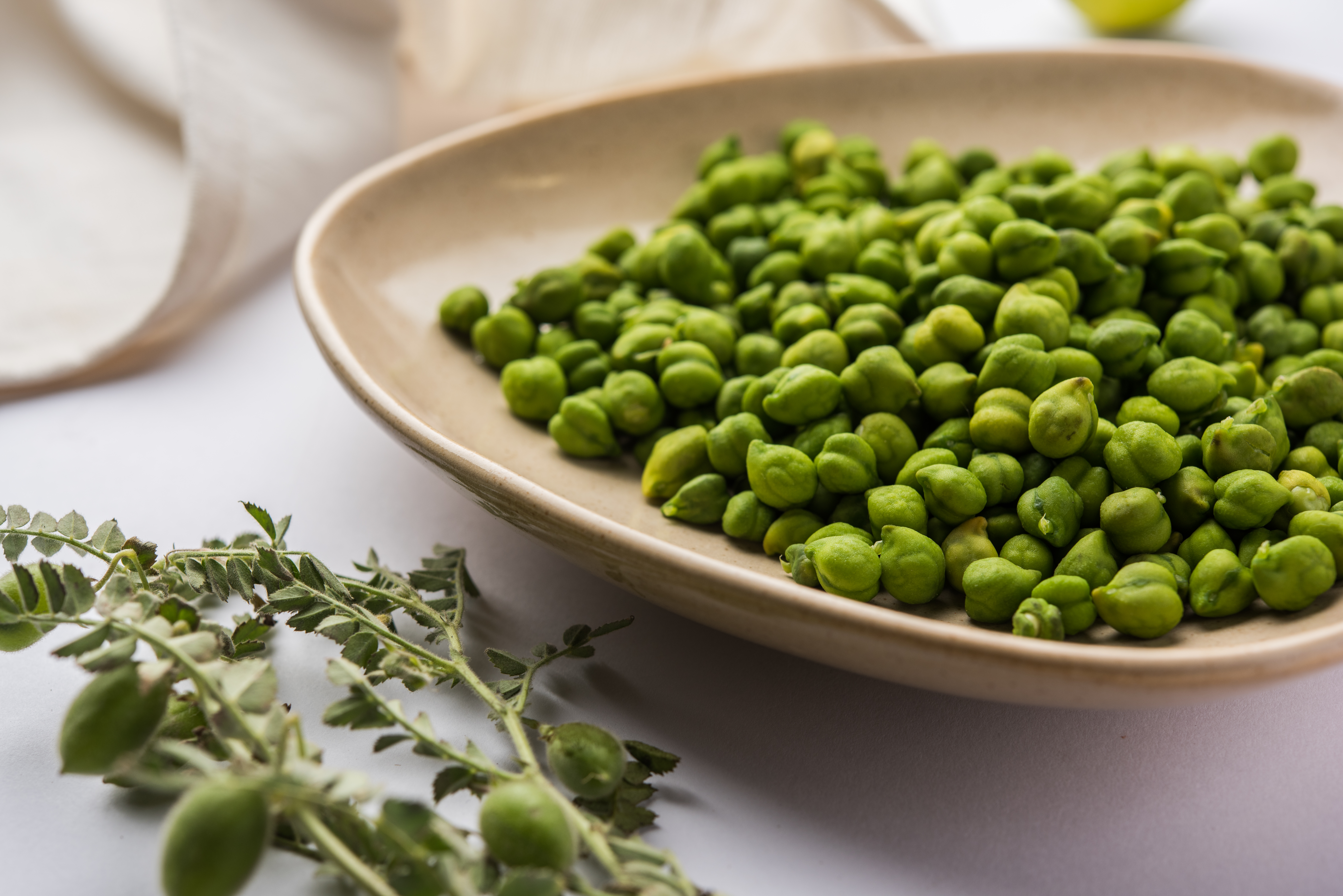 Chickpeas, already popular in cereal snack products, are attracting the attention of food formulators, especially nowwhen a paper,published in January 2020, has reported that digestibility of lysine and proline in extruded chickpeas is higher than that of yellow pea. Aside from being a good source of protein, chickpea protein is also not labelled as allergen. That’s why this plant protein is being introduced in a lot of other products like vegan meat, dairy-free yoghurts, egg-free mayonnaise, gluten free noodles and peanut-butter alternatives.

With continuously changing consumer preferences, increasing awareness about sustainable food production and growing vegan population, we can safely say that these plant proteins are here to stay and will continue to drive innovations in the food industry. A research study by Future Bridge reports that the global plant protein market will reach $10.8 B by 2022. However, with the growing demand of clean label, allergen free, &non-GMO products, plant proteins sourced from peas, chickpeas, and rice may soon overtake the allergen proteins such as soy protein.