We hear a lot about enzymes. When we eat food, it is digested by enzymes. We sometimes take digestive enzymes when we eat too much. There are also meat tenderisers available which contain enzymes. Detergents started using enzymes for cleaning clothes. We also hear about enzymes being used in food processing or textile processing. So what are these enzymes? 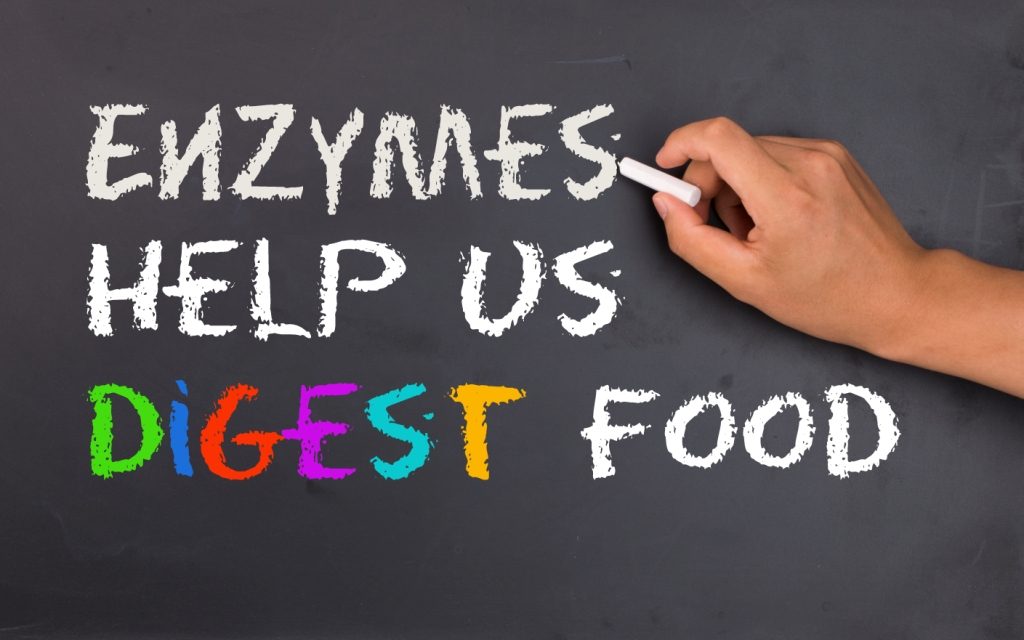 These are substances which can speed up or make possible some reactions that are difficult to occur at ordinary conditions. Our body is at 37°C and most reactions will take a long time to take place without the help of enzymes.

Sugar is a disaccharide made up of glucose and fructose put together removing one water molecule. It can be hydrolysed to glucose and fructose in a water solution with boiling. It goes a bit faster if we use acid which works as a chemical catalyst. It still needs high temperature for rapid hydrolysis. As our body is at 37°C it would take very long time for hydrolysis. We have an enzyme sucrase which hydrolyses sucrose to monosachharides so they could be absorbed in the small intestine. Thus this enzyme allows the reaction to be carried out at such low temperature at adequate speed that sugar gets digested before it reaches large intestine. 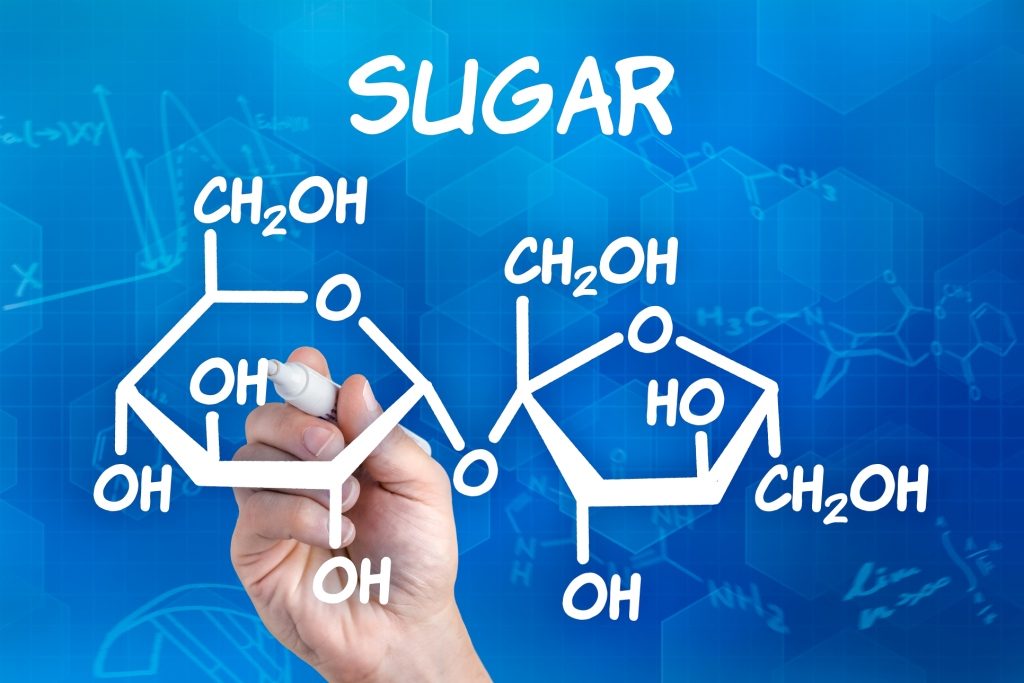 Many other reactions such as hydrolysis of proteins and fats, deriving energy from carbs, fats and proteins, synthesis reactions for forming many essential substances for the body and others will not proceed without enzymes.Just like how a in a car or locomotive engine it requires very high temperature to burn petrol or coal to start the engine, similarly imagine an athlete wanting to run a 100 meter race, suddenly taking off from the start at a speed which needs a burst of energy to be made available at body temperature. So here the enzymes play its role. Just like this, enzymes are extremely critical for other body functioning.

Once it was realised that these enzymes can speed up reactions at ordinary temperatures, people started finding commercial applications. As was mentioned above digestive enzymes could be given in capsules to prevent indigestion. Starch hydrolysing enzymes amylases could be used to prepare glucose syrup from starch and proteases could be used for preparing protein hydrolysates. 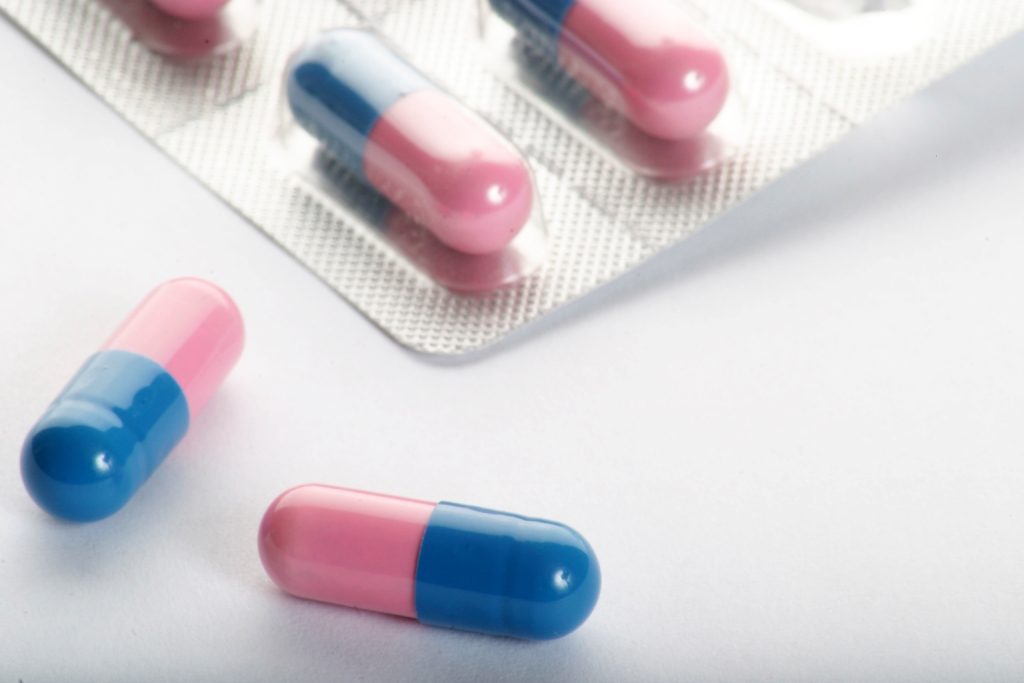 Enzymes are used not just by us and animals but by plants and microbes as well for growth and maintenance. So initially enzymes were extracted from plants and animals. Cheese was made using enzyme rennin from animal while meat tenderisers were prepared from plant enzyme papain. These products when made by industry they needed very large quantities of enzymes at a relatively low cost so microbes were used to produce these enzymes in a fermenter at much smaller cost. Today most of the industrial enzymes are produced using bacteria, yeast and mould.

Some of the major applications of enzymes today are in food industry. In dairy industry, cheese making and ripening is carried out using enzymes. Lactose-free milk uses lactase, while proteases are used for some milk based health and hypoallergenic beverages. 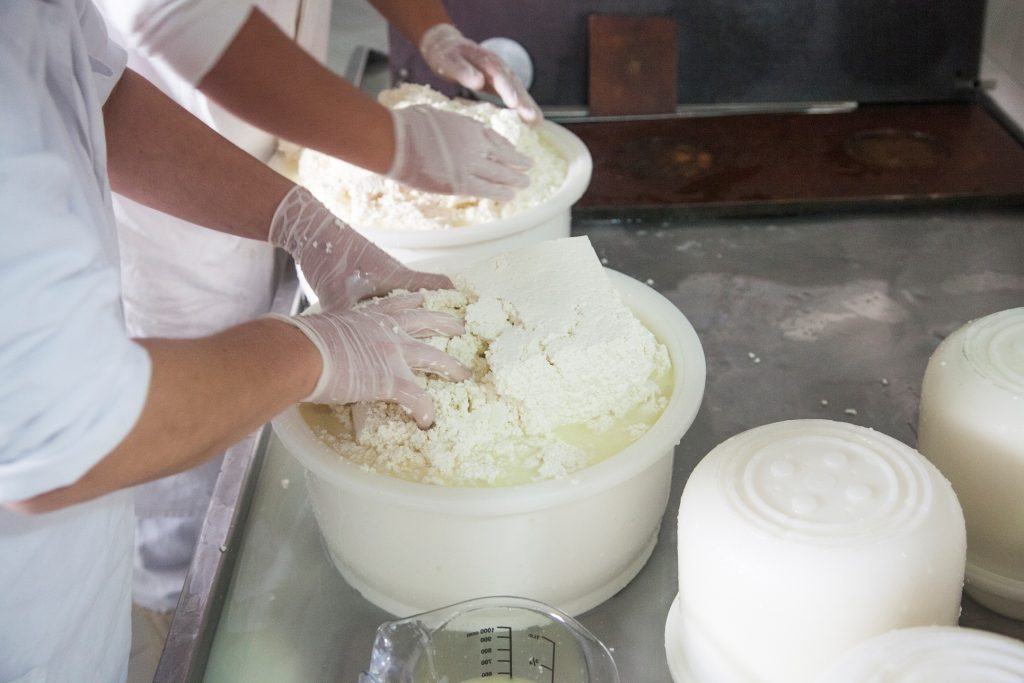 Pectinases and cellulases are used in juice industry for improving yield of juice from fruit as well as clarification of juices. Amylases are used in starch industry. Some other food industries using enzymes are breweries and bakeries.

Enzymes are also used in detergent industry for removing stains& in paper industry to make finer grade paper. They are used in textiles for desizing and biopolishing. Even in leather industry proteases are used for tanning.

More recent applications are in pharmaceutical industry where some of the antibiotics are made using enzymes in certain steps of manufacture. They avoid many steps saving cost as well as allowing better quality products. Most recently, nucleases are used in recombinant DNA preparation in the molecular biology. 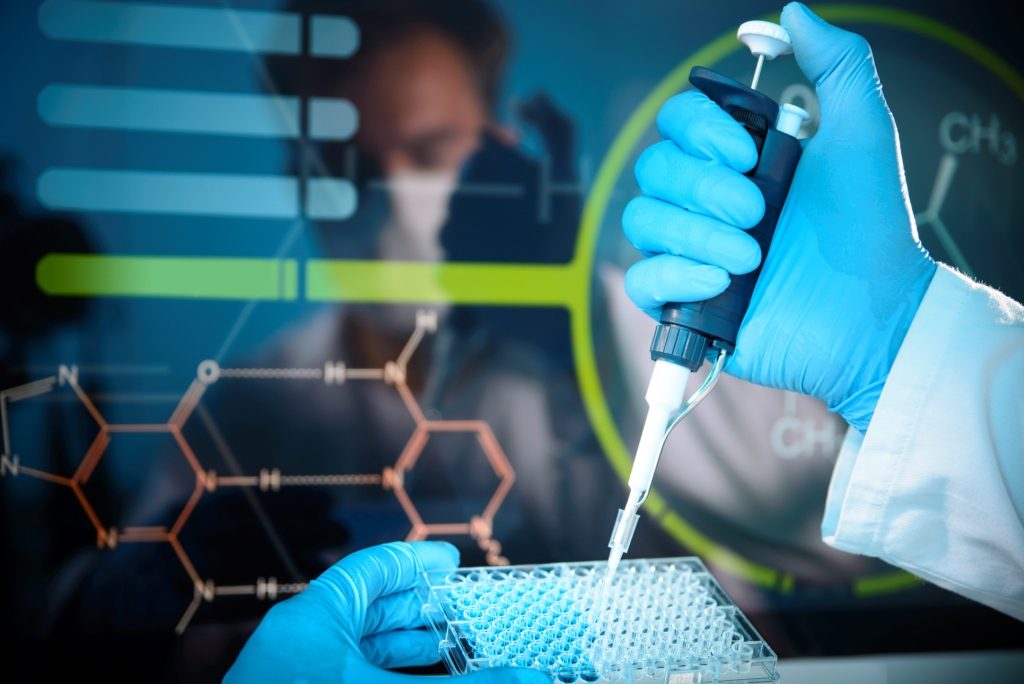 Thus applications of enzymes are increasing day by day and the amounts of enzymes used in place of chemical catalysts are also growing. Because of the safety aspects, milder conditions of applications and less clean up in recovery the use of enzymes are preferred in most industries. However, the biggest advantages would be lower cost and easy availability which govern the preference for industrial enzymes.