Flavour is the sum of any food’s sensory characteristics, as perceived primarily by the senses of smell, taste, texture and tactile receptors (overall mouthfeel), as received and interpreted by the brain via the nervous system.

Flavour is the only key criteria in food that plays an immense role in deciding consumer acceptance or rejection, but unfortunately, it has not been very well defined nor properly understood. In fact, it describes a complex and intersecting set of pleasurable sensations experienced when the food is consumed. 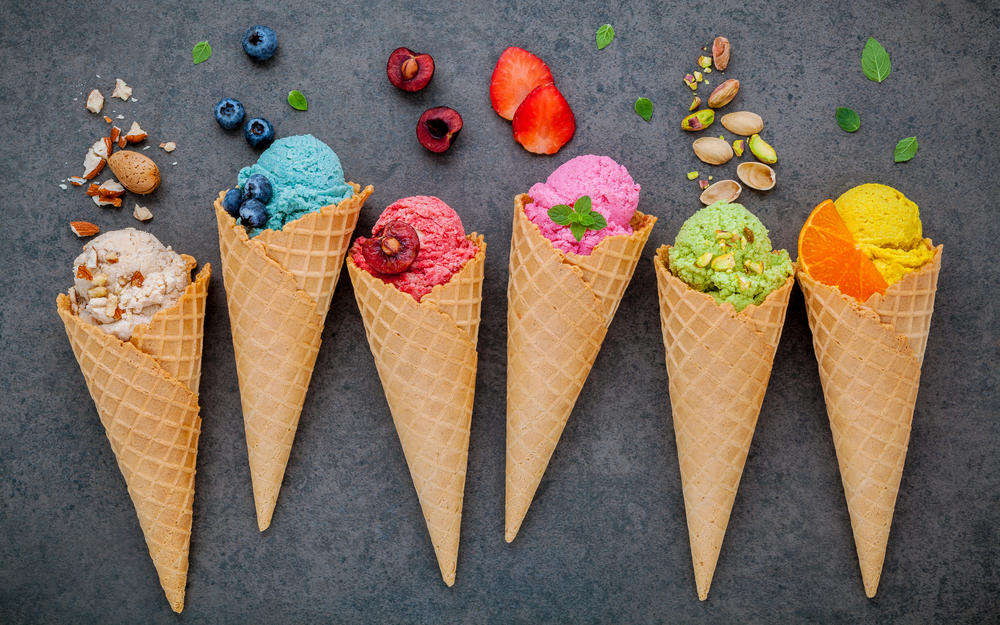 “Flavouring agents are substance which may be a single chemical entity or blend of chemicals of natural or synthetic origin whose primary purpose is to provide all or part of a particular flavour effect to any food or other product taken in mouth.”

There are thousands of different flavouring agents used in foods to create flavour or replenish flavours lost or diminished in processing, and hundreds of chemicals may be used to simulate nature flavours. alcohols, esters, aldehydes, ketones, ethers, protein hydrolysates and MSG are examples of flavouring agents.

Types of Flavouring agents as per Indian regulations: 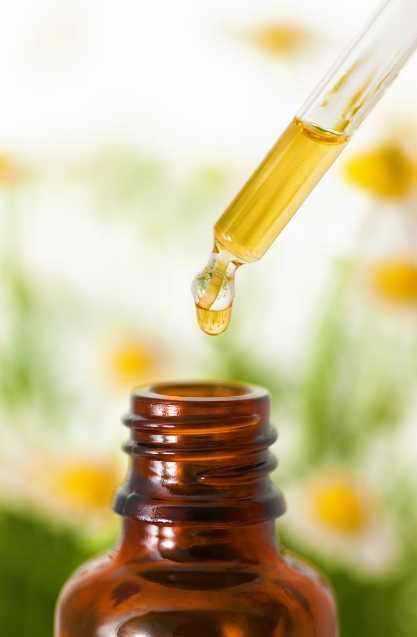 Substances, which are chemically isolated from aromatic raw materials or obtained, synthetically; they are chemically identical to substances present in natural products intended for human consumption, either processed or not. E.g., Ethyl hexanoate used to create pineapple flavour, Methyl anthranilate for grape flavour, Anethole for aniseed flavour & Amyl acetate to create banana flavour. 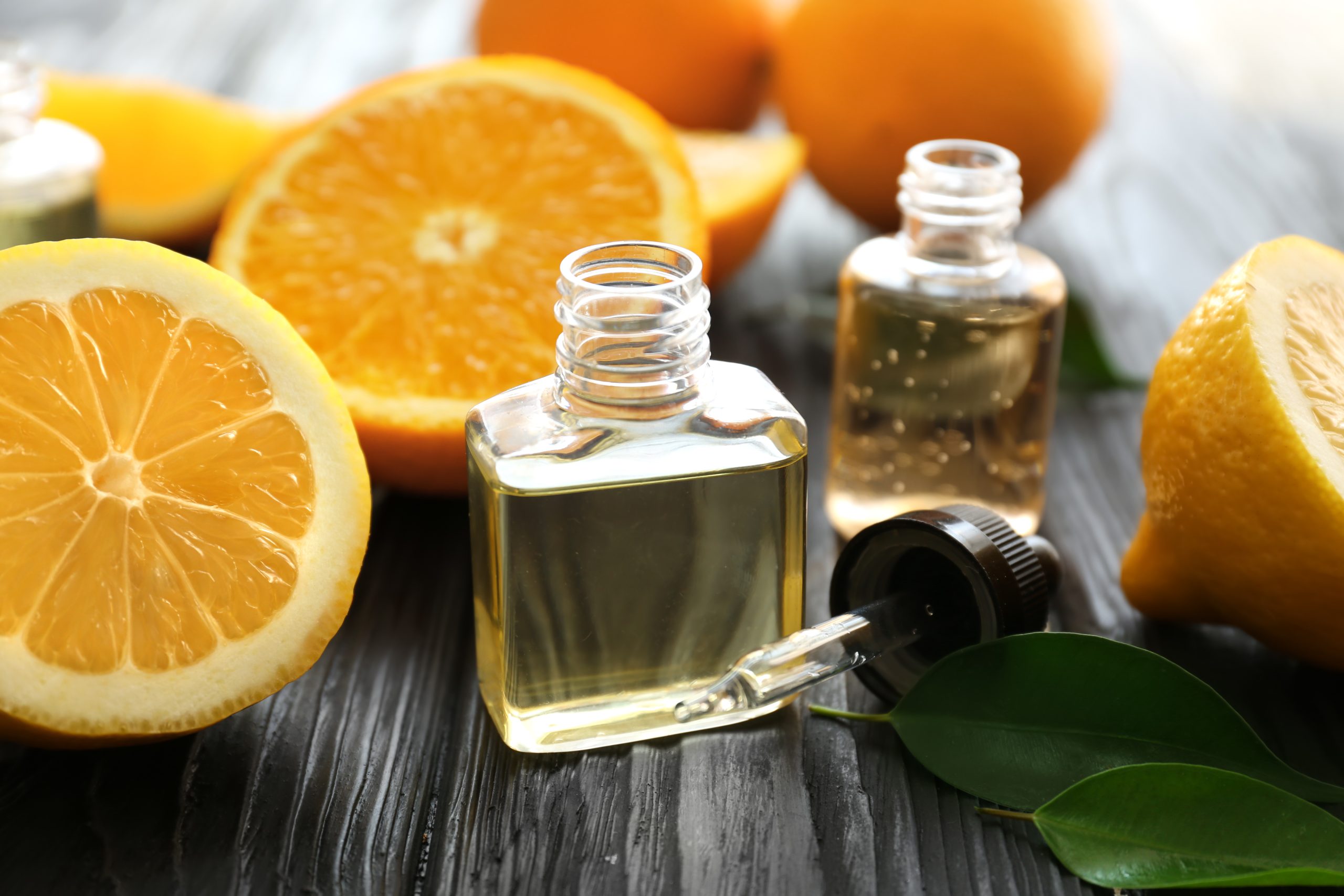 Substances, which are artificially synthesized in laboratory and have not been identified in natural products but intended for human consumption are either processed or not. 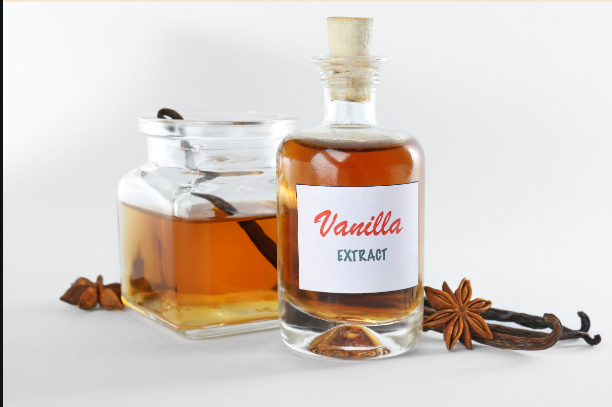 It is not economically & practically feasible for food and beverage manufacturers to create their own flavours, so they employ the services of flavour companies. All food & beverage manufacturers need flavour for their new products, portfolio extension, for cost optimisation, for changes in formula or processing of existing products.

The flavour creation is done by a specially trained researcher called a “Flavourist or Flavour scientist.” The flavourist’s job combines extensive scientific knowledge of the chemical palette having strong sensory skills with artistic creativity to develop new and distinctive flavours.

Creation of flavour is always linked to its end application and that’s why you will see differential performance of the same flavour in different application bases. So, understanding the application product category & their bases is crucial to create better synergistic delivery of flavours.

The principal ingredients for all confectionery are sugar and others such as corn syrup, invert sugar, vegetable fat and water. Out of which no ingredients have characteristic flavour (except chocolate products). Adding flavourings and ingredients having characteristic taste is necessary in order to achieve the required taste sensation. 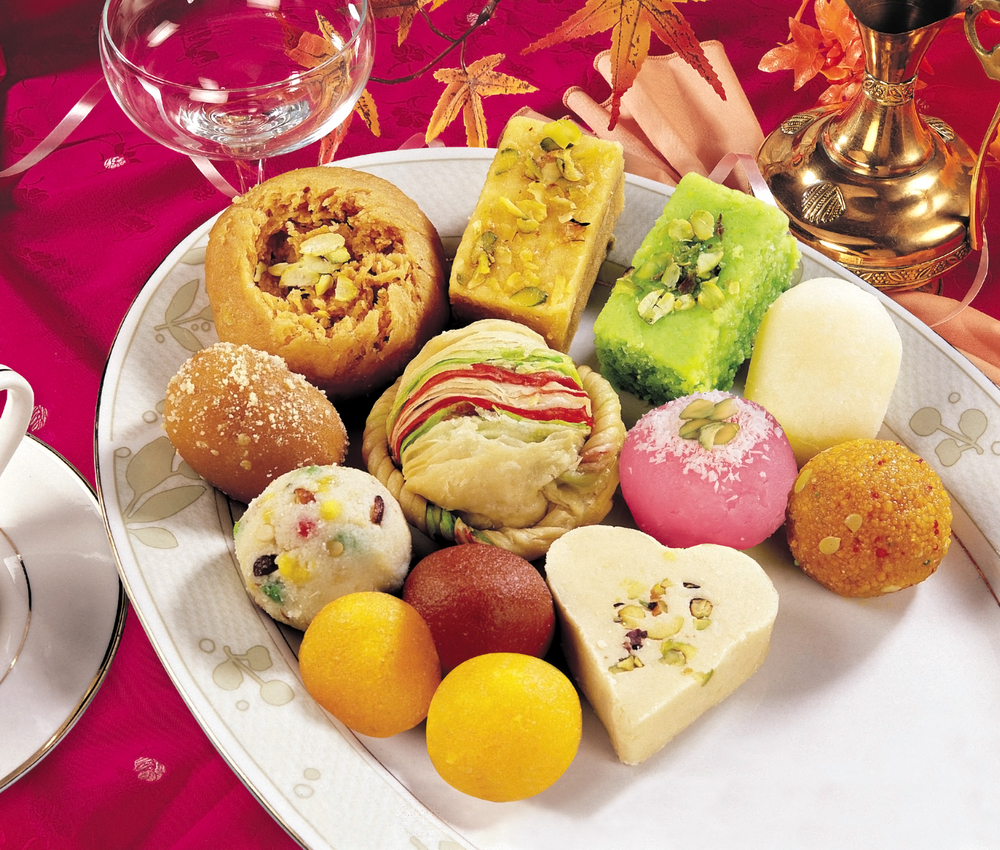 When selecting flavouring for confectionery and determining its dosage, the following aspects of application need to be considered:

(E.g. Powder flavouring shall be added in powder product, use oil based flavours in clear jellies will create a cloudy product)

In general, bakery products are made up of baking techniques with high temperature. Sometimes Millard reaction helps in development of certain flavours, which increases the likeability of the product. Thus, flavours for this category must have thermal resistance.

Baked goods are made from flour as a main ingredient, as well as sugar, egg, milk, fat etc. as minor ingredients. When added together they form the dough mix (batter) which is then heated in an oven to achieve the finished baked product. 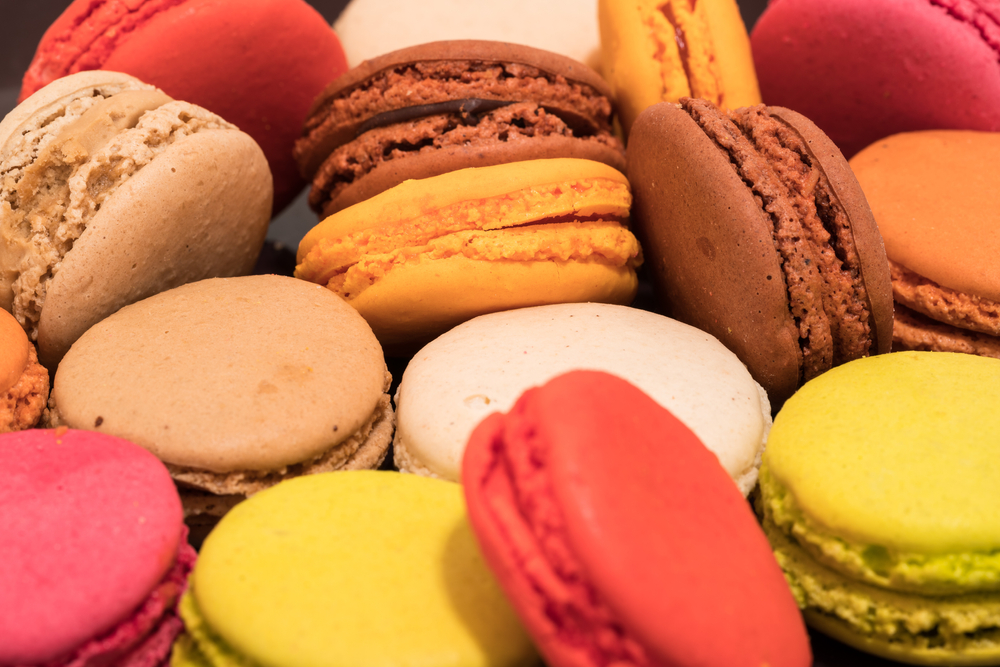 Baked goods are in to two groups:

This group of baked goods are generally not flavoured & addition of flavour is banned in most countries but some special breads are flavoured by adding spices to dough E.g. aniseed, cumin, cardamom, coriander, etc.

Flavouring in bakery products is exposed to high temperature (100 – 250 degrees Celsius), parallelly evaporation of water from the dough takes place because of high heat. So, there are chances of loss of flavour molecules with disappearing water. Rapid development of a crust around the dough helps to stay large flavour molecules to retain in the baked product. 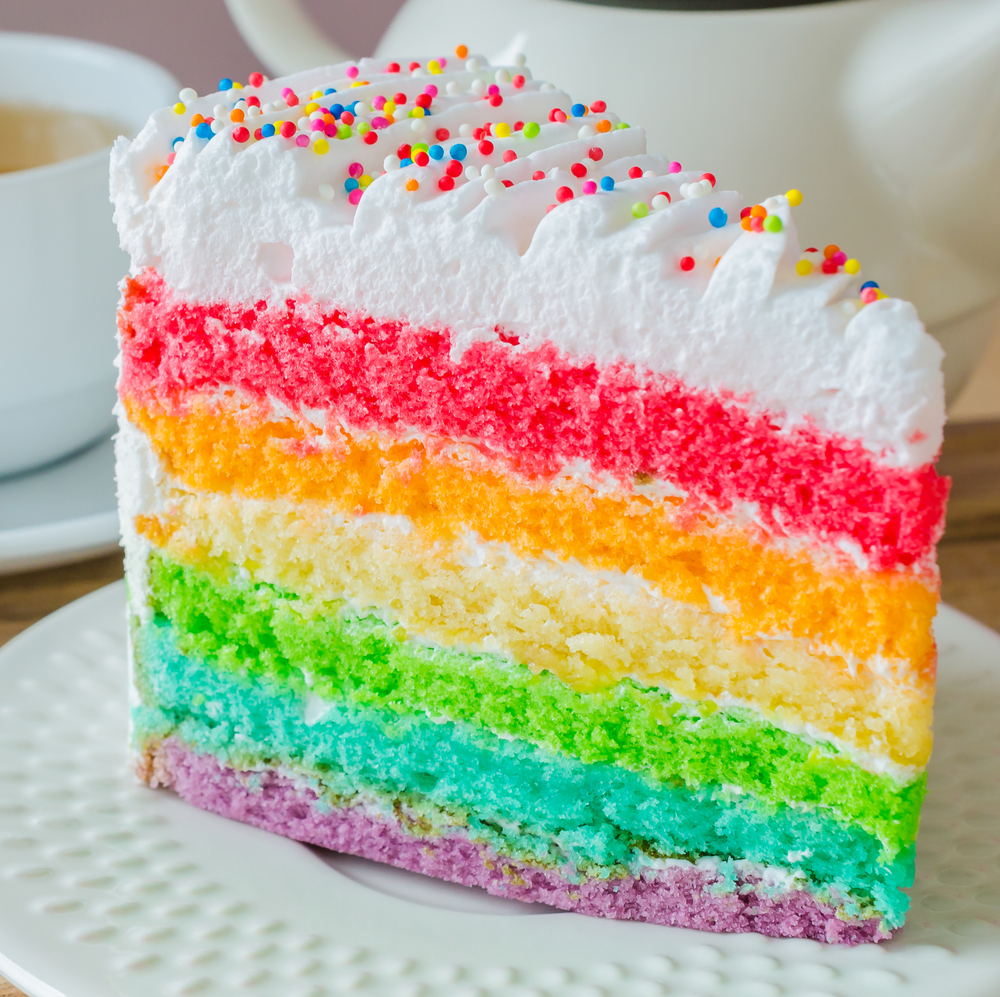 Bakery products can be flavoured in three different methods

Flavourings can be customized for successful application in bakery products in various ways:

– Use of concentrated or high dose of flavouring

– Use of flavour solvent having high boiling point

– Use of encapsulated flavours (where high cost comes in picture)

– Use of flavour precursor systems

– Addition of flavour after baking to prevent high temperature exposure 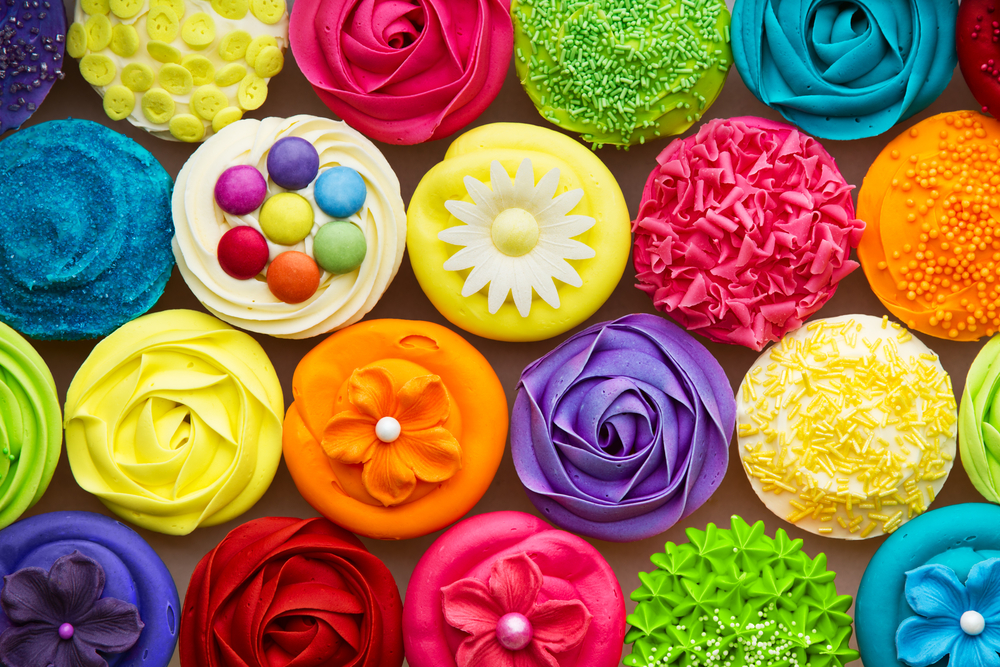 One of the highest growth areas in the food industry is the Ice cream sector because of the increasingly better organisation of refrigerated transport systems. It was a rare dish before the century but now it is industrially produced as a mass market product.

The flavour ranges evolve each year, with the aim of multigenerational indulgence and exotism.Vegan, organic are part of new challenges considering recipes and innovations through seasonal adjustment and individualization.

Ice-creams are made up of Milk fat, sugar, milk solids, stabilizer, emulsifier, etc. Each and every ingredient used to make ice-cream has marginal effect on the product quality & release of the flavour. 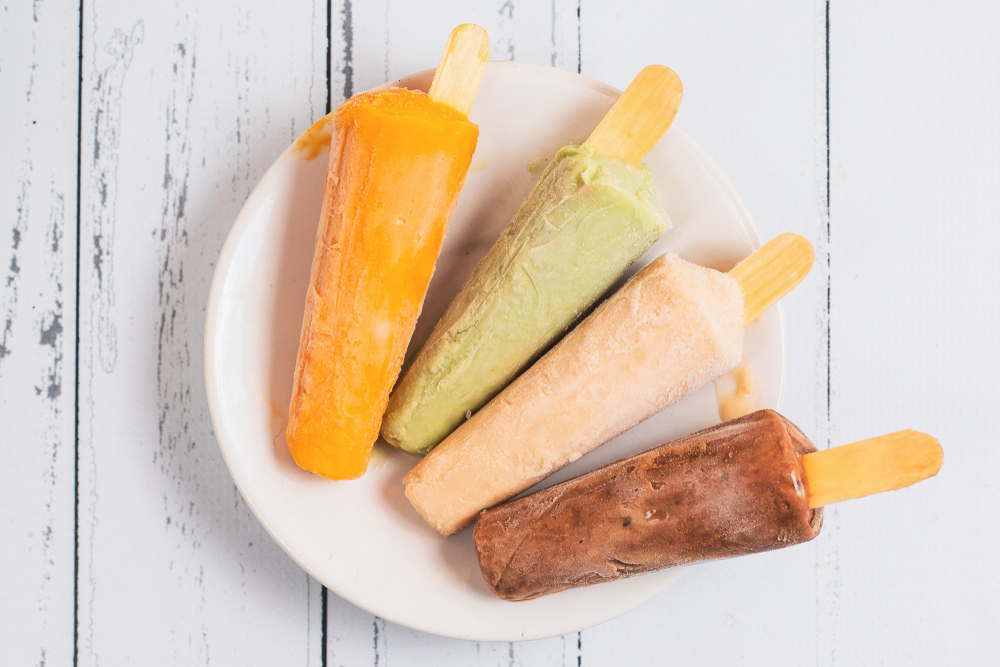 To create successful flavoured ice cream, flavouring should be:

Here we as a consumer always crave for the constant renewal of trends with fun for finding comfort palettes through different flavours.Nowadays signature ingredients for soft drink recipes are natural refreshing flavourings involving extracts and infusions.

Impression of flavour is highly dependent on sugar &acid ratio. Also the level of carbonation and sensations plays an immense role. 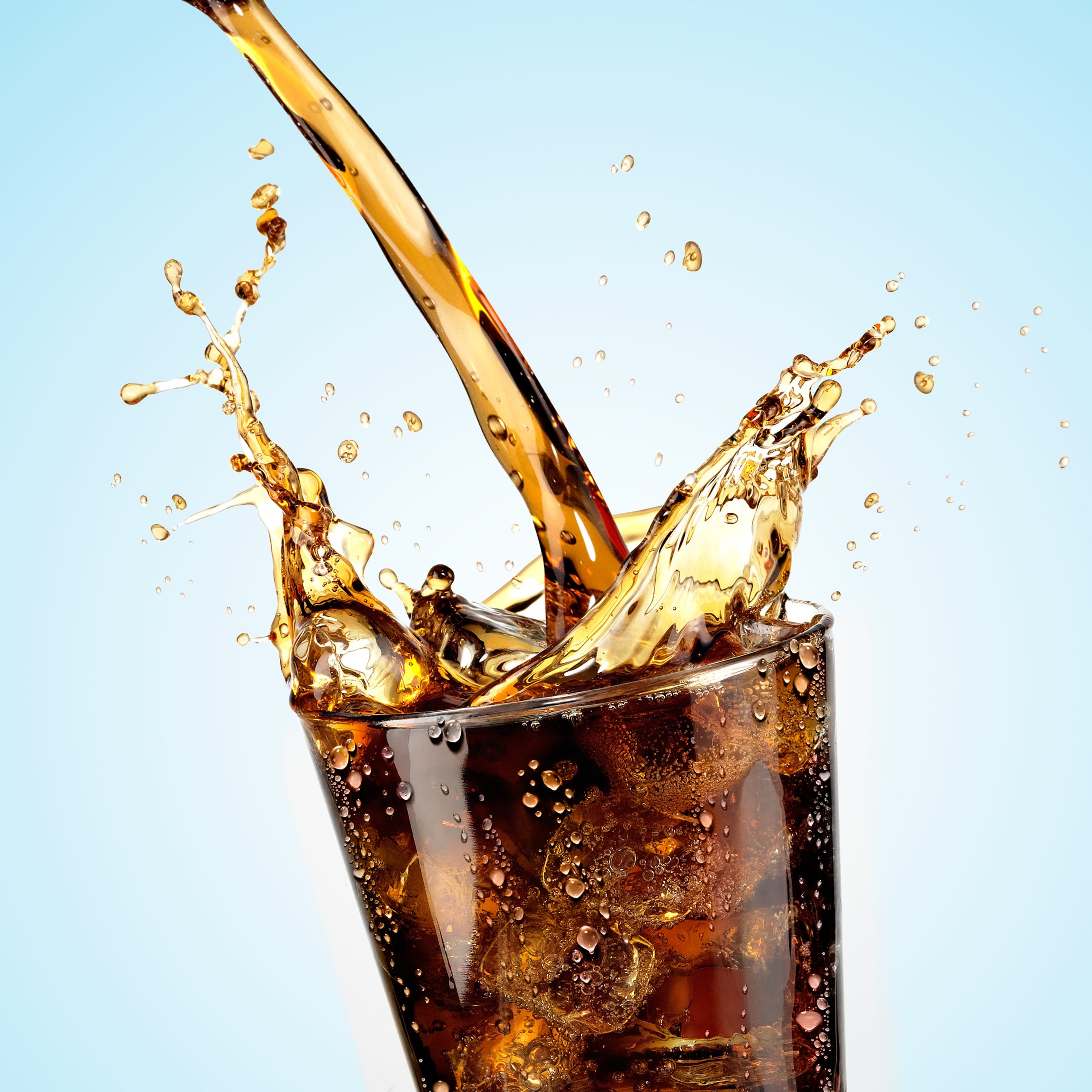 Flavourings for Soft drink should be:

E.g., high amounts of solvents like alcohols will have a negative effect on the flavour profile & on the stability of the beverage.

These days, this is an emerging trend to add flavour to wine-aromatized or flavoured wine, hard seltzers. Also since a long time, there is practice to add flavours in whisky or brandy to give a special gourmet taste.

It is the fact that alcohol suppresses the flavour ingredient’s perception. Hence the flavour must be rebalanced and normally used at high dosage.

In some regions, spirit flavours are added in rough spirits, so as to cover unpleasant characters of spirit. Sometimes use of masking agents through flavour route is also a common practice.

Cream liquors are challenging to apply and incorporate flavours into. It does contain fat and alcohol so balancing flavour makes the synergistic bridge between both is the key point with taking precautions to not break the emulsion of the product. 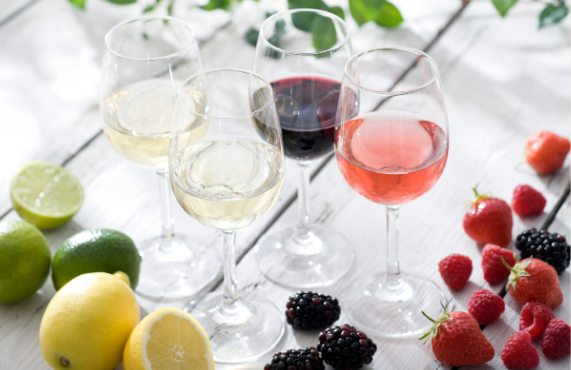 Flavourful Nutrition and the Essence of creator:

It’s the fact that flavour is a food additive without any nutritional value. So now there is a big question, THEN WHY DO WE USE IT?

The answer is very simple. Just imagine that you are having cough syrup without fruity flavours and you have to consume it 3-4 times a day. Also imagine that you are starting your day with a bland toothpaste, so you won’t get the freshness which you need as your first morning shot. We all say, soyabean is bitter and hard to consume. So here our flavour makes it more palatable to drink Soya milk or any product made with Soybean. 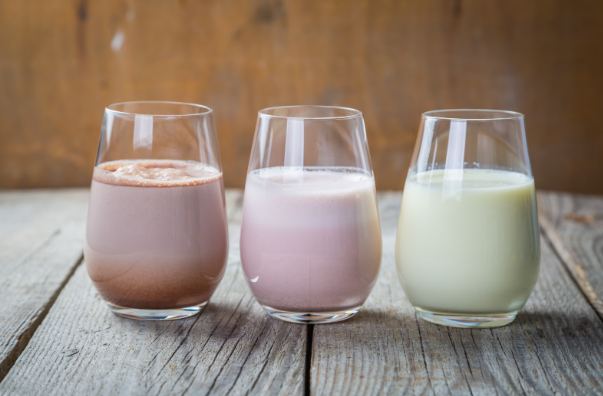 Ultimately, we got the clarity now, though flavour doesn’t have nutritional value, it does emphasize the palatability and positive attitude towards consumption of badly tasting raw or processed products. Now I can see your BIG NO for consuming food products without flavours. We cherish the flavours, but at the same time, we are getting nutritionally benefitted via end product. That’s the magic of flavour.

And most importantly, Flavour creations are like a mirror which reflects the versatility of its creator. Undoubtedly, the learnings from each and every flavour molecule is quite instrumental and relatable. Hope you have some of the clarification to your bizarre thoughts and doubts on the taste of particular foods.