Rice is the seed of the grass species Oryza sativa (Asian variety). As a cereal grain it is the most widely consumed staple food for a large part of the world’s human population, especially in Asia. A cereal is any grass cultivated for the edible components of its grain, botanically a type of fruit called a caryopsis, composed of endosperm, germ and bran. Cereal crops are grown in large quantities ad provide food energy worldwide more than any other type of crop. Hence these are called staple crops. In this context the term grass refers to a large and nearly ubiquitous family of monocotyledonous flowering plants Gramineae or Poacese. In botany, a caryopsis is a type of simple dry fruit, one that is monocarpellate and indehiscent like an achene, except that in case of caryopsis the pericarp is fused with thin seed coat. The caryopsis is a popularly called a grain. The term grain is also used in more general sense as a synonymous with cereal. 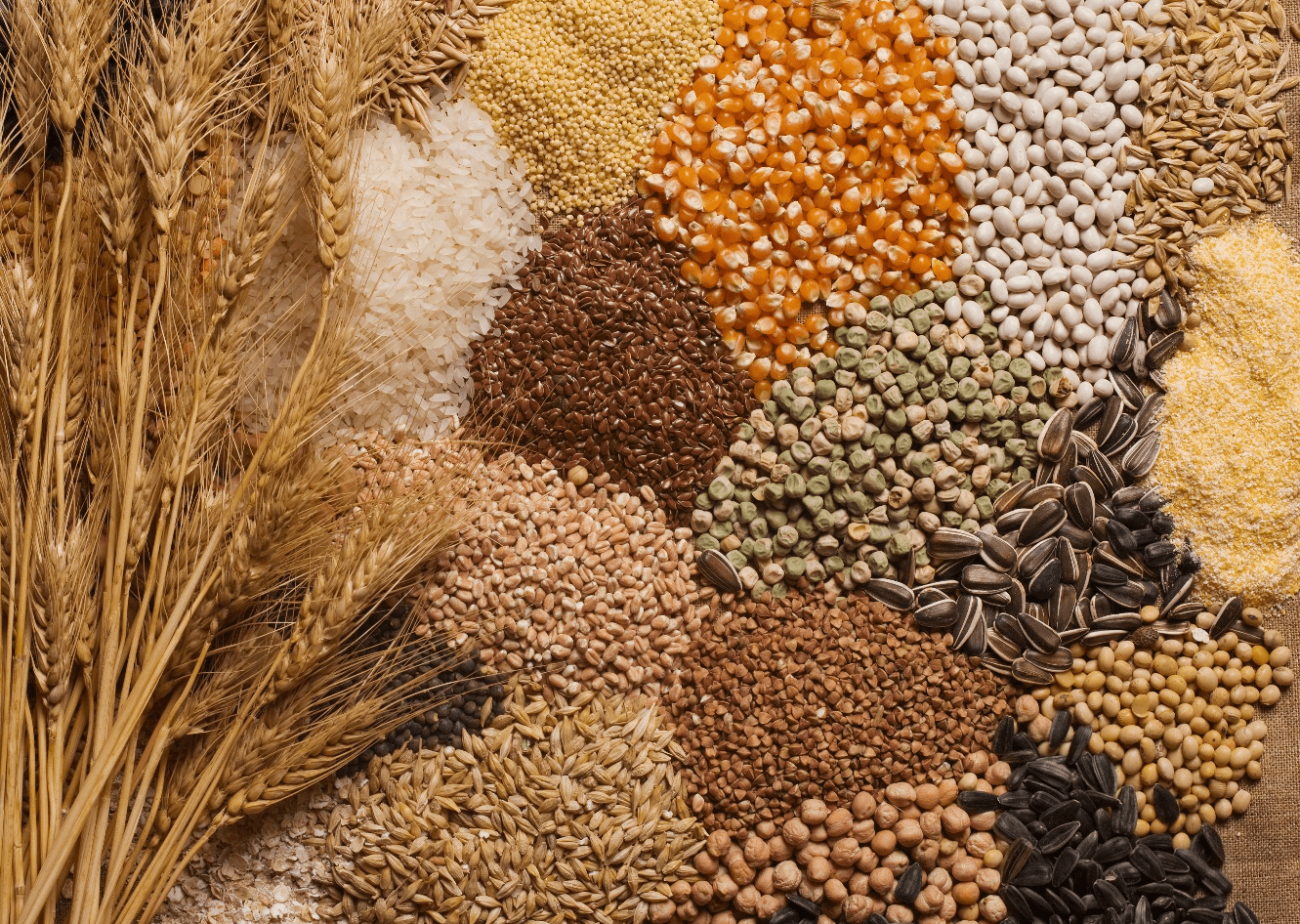 Rice is one of the world’s most important cereals for human consumption especially in densely populated countries of Asia such as Bangladesh, China, India, Indonesia, Iran, Japan, Korea, Pakistan and Srilanka. Rice is India’s one of the prominent crops and the staple food of people mainly in the eastern and southern parts of the country. There are around 200000 varieties of rice in India of which 4000 are cultivated. India also has the privilege of being the second largest producer of rice in the world with a production of 143.96 million metric tons. 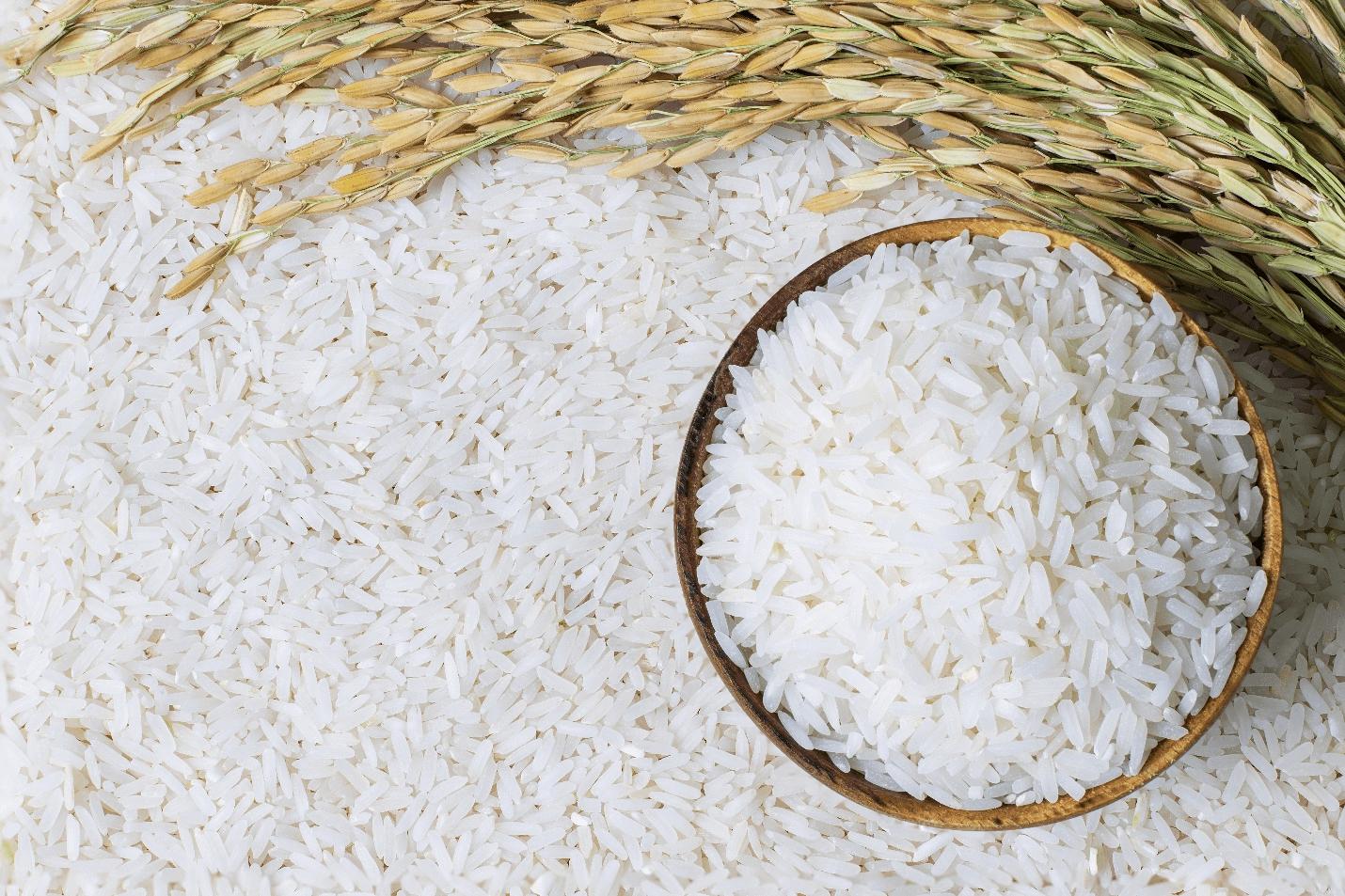 Rice is the staple food for more than half of the total Indian population and therefore a key pillar for food security. Rice has acquired the top most position in the list of important food crops, and this is basically due to the enormous properties of rice including high grain yield, harvesting conditions required, nutritional properties and cooking properties etc. Rice is basically composed of carbohydrates, a small amount of protein and virtually no fat i.e very minute amount of fat. This nutritional property can vary according to the variety or cultivar of the rice.  Some of the varieties of rice grown in India include Swarna, Sambha, Basmati, Kuzhiadichan, Karungkuruvai etc. The varieties of rice are specific to their land of cultivation and region because of the characteristic type of soil found in the particular region. In this way the varieties of rice specific to the southern part of India include Kuzhiadichan, Kaduran Samba, Karungkuruvai, Vaalan, Poonkar, Red Kavuni, Black Kavuni etc. 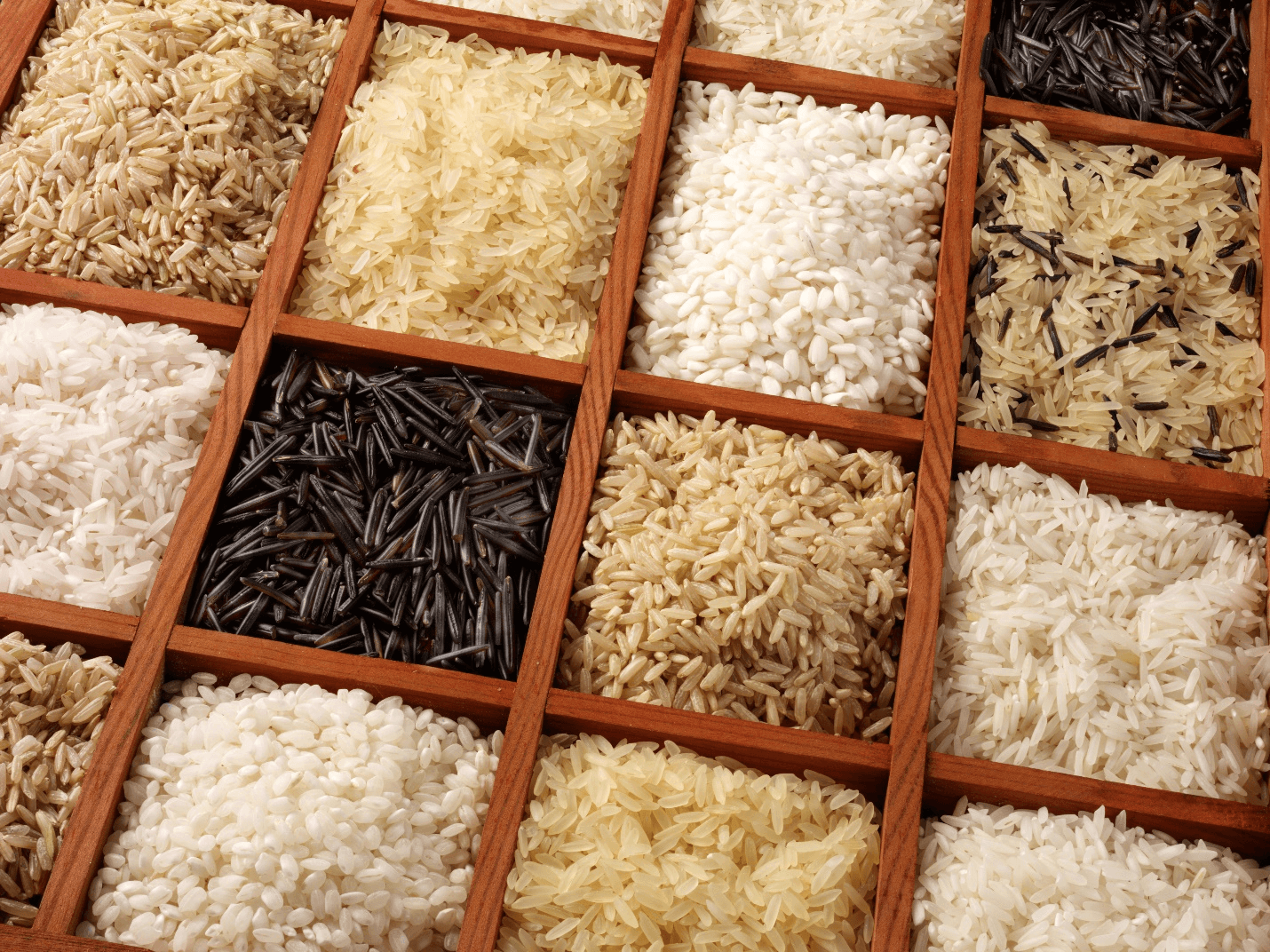 Brown rice is the one in which the bran layer is not removed in contrast to the polished rice, thus contributing to the nutritional benefits more than the milled rice. Studies have shown that nutritional components exist in bran and germ , these are referred to as bioactive compounds such as  antioxidants, polyphenols, minerals, vitamins and dietary fiber. These compounds have shown to reduce the risk of type-2 diabetes, cardiovascular diseases and cancer. Hence brown rice is considered to be more nutritious than milled rice. 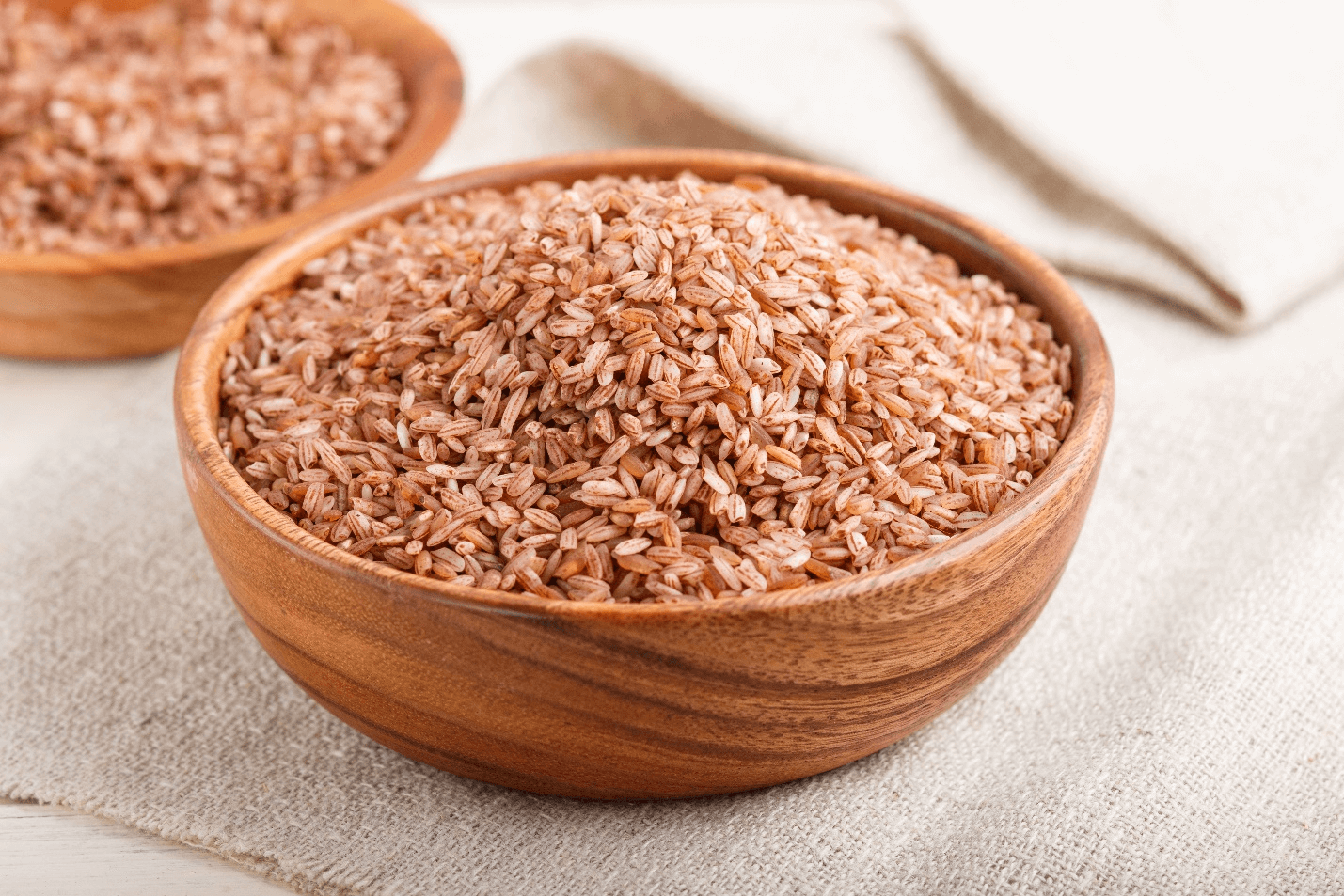 There are a number of varieties of rice native to India, some of these include cultivars like karungkuruvai, sambha, kuzhiadichan varieties indigenous to the region of Tamil Nadu. These are among the oldest and richest varieties of rice in terms of their nutritional composition and hence used for medicinal purposes. The traditional cultivars of rice have been found to exhibit medicinal properties owing to the presence of metals and minerals. According to a study Karungkuruvai and Samba paddy have been found to contain predominant amounts of calcium (CaO) and sodium (Na2O). Sambha rice contains substantial amounts of nickel and cadmium, whereas Karungkuruvai rice contains arsenic, nickel, copper and cadmium. These cultivars of rice are thus used in the preparation of  traditional medicine in India called Siddha specifically in Tamil Nadu. This medicinal system uses the mineral extracts prepared from Karungkuruvai and Samba that is termed as Muppu in Tamil Nadu. This extract is predominantly used for treating different ailments like joint diseases, liver problems, skin disorders ad urinary tract infections etc. Studies have also shown the presence of phytochemicals like phenolic compounds and antioxidants in the traditional rice varieties like Kuzhiadichan and Karungkuruvai. Such rice cultivars are helpful in treating certain diseases like cancer, obesity and cardiovascular disorders. These compounds posses the ability to scavenge the free radicals like reactive oxygen species in the body hence reducing the risk of above mentioned ailments. The level of free radicals in the body can increase either by consumption of certain foods, exposure to irradiation, drugs, toxins or endogenously and may cause serious health issues. Therefore traditional varieties of rice have been found to posses medicinal properties and beneficial health effects . The rice grain has no vitamin A, vitamin D or vitamin C.The cereal grains are an easy protein source as required by Recommended Daily Allowance (RDA) but unfortunately they lack the essential amino acid lysine and therefore they must not be used as the sole source of dietary protein. “Kuzhiadichan” is ideal for lactating mothers, as it increases the milk flow. Rice gruel of this variety is given to new mothers to impart strength. It also acts as a galactogogue when consumed by new mothers. Their rice bran is heated and used as pillow to cure common cold, cough and fever, “Karungkavuni” is a black rice grown in Tamil Nadu and is considered anti-diabetic.

You may also have attempted a biryani with Basmati rice, now do this lovable pilaf with brown Basmati rice that is a more fit model with key substances which includes broccoli, carrot and black chana. This pilaf is loaded with sweet and bitter flavours and is incredible for your health. 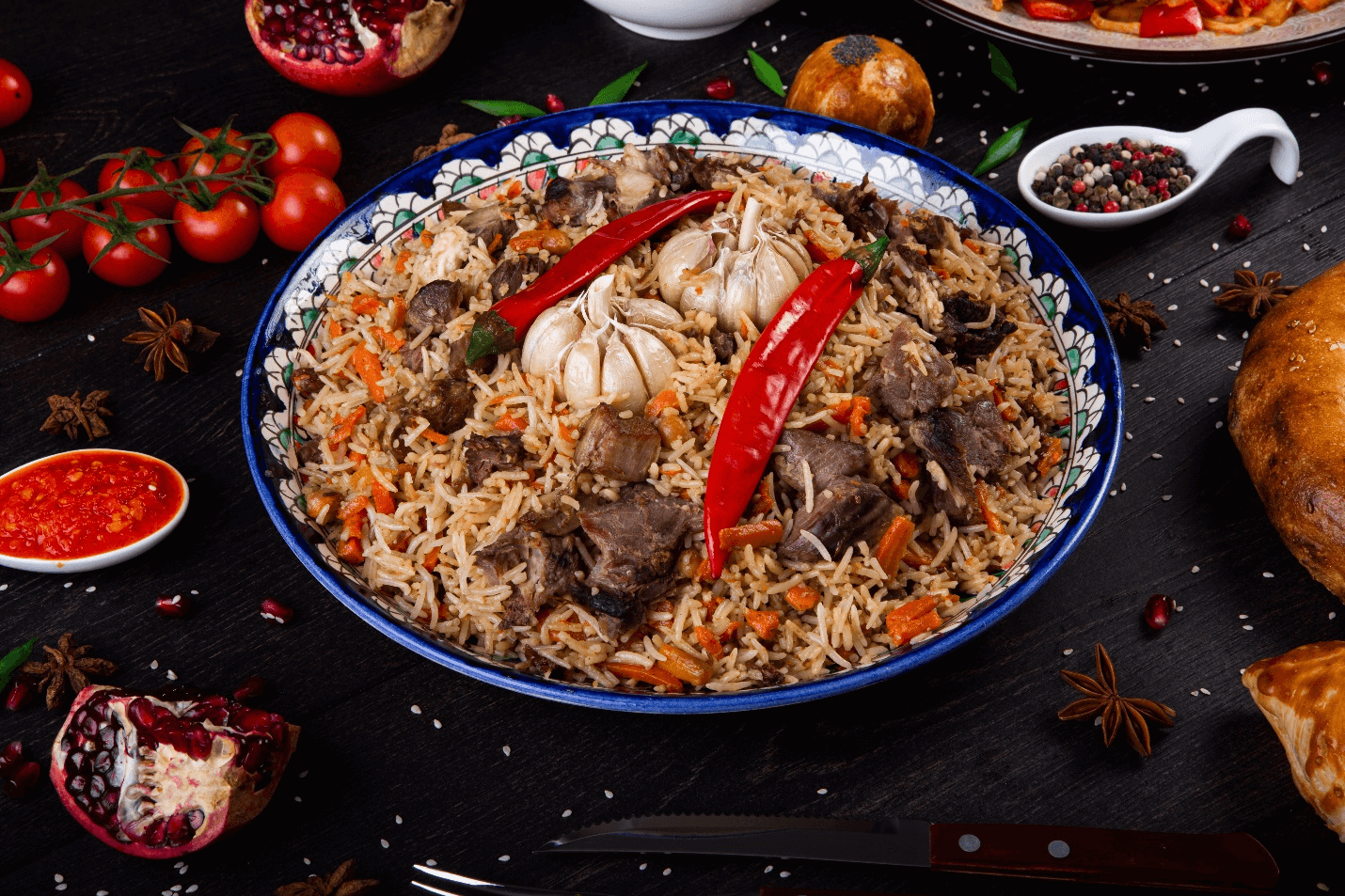 Payesh is creamy Bengali dessert made with Basmati rice, milk, cardamom, nuts and aromatic rose water. A luscious, tasty Indian dessert which you might not be capable of face up to for the duration of the festive season of Durga Puja. 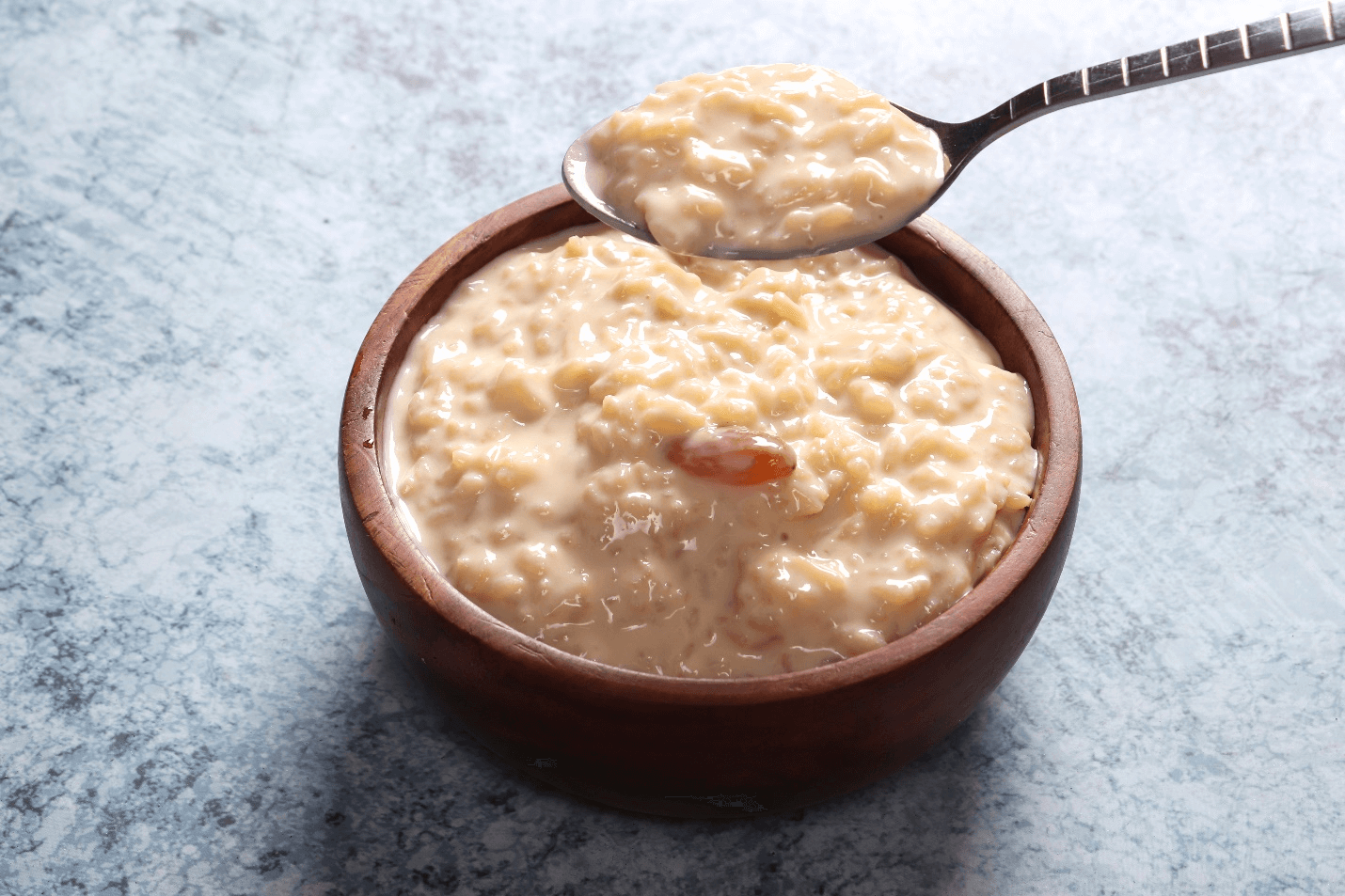 Achari Murgh with Desi Ghee Khichdi is an excellent meal to experience on a breezy day. This bowl of khichdi made with Basmati rice, hundreds of desi ghee and moong dal. It is served with highly spiced fowl sauteed in masalas to take the diffused flavors of the khichdi up a notch. 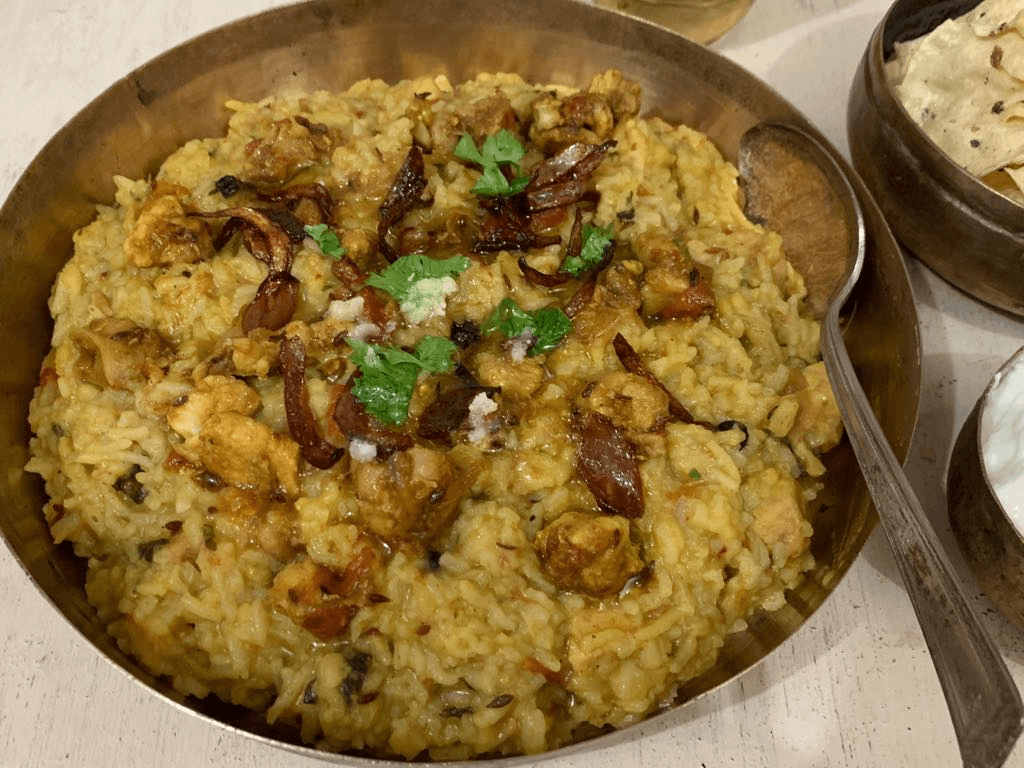 A fruity twist to the best vintage milky kheer, this one is loaded with apples chunks, juicy purple grapes and crunchy nuts. A good deal of flavours and textures. Gulab Phirni : No you will face up to this totally scrumptious and festive dessert. Make it to rejoice a glad event or absolutely while you are yearning some thing candy. Milk, saffron, rose water, cardamom and Basmati rice come collectively to provide you this appropriate treat. 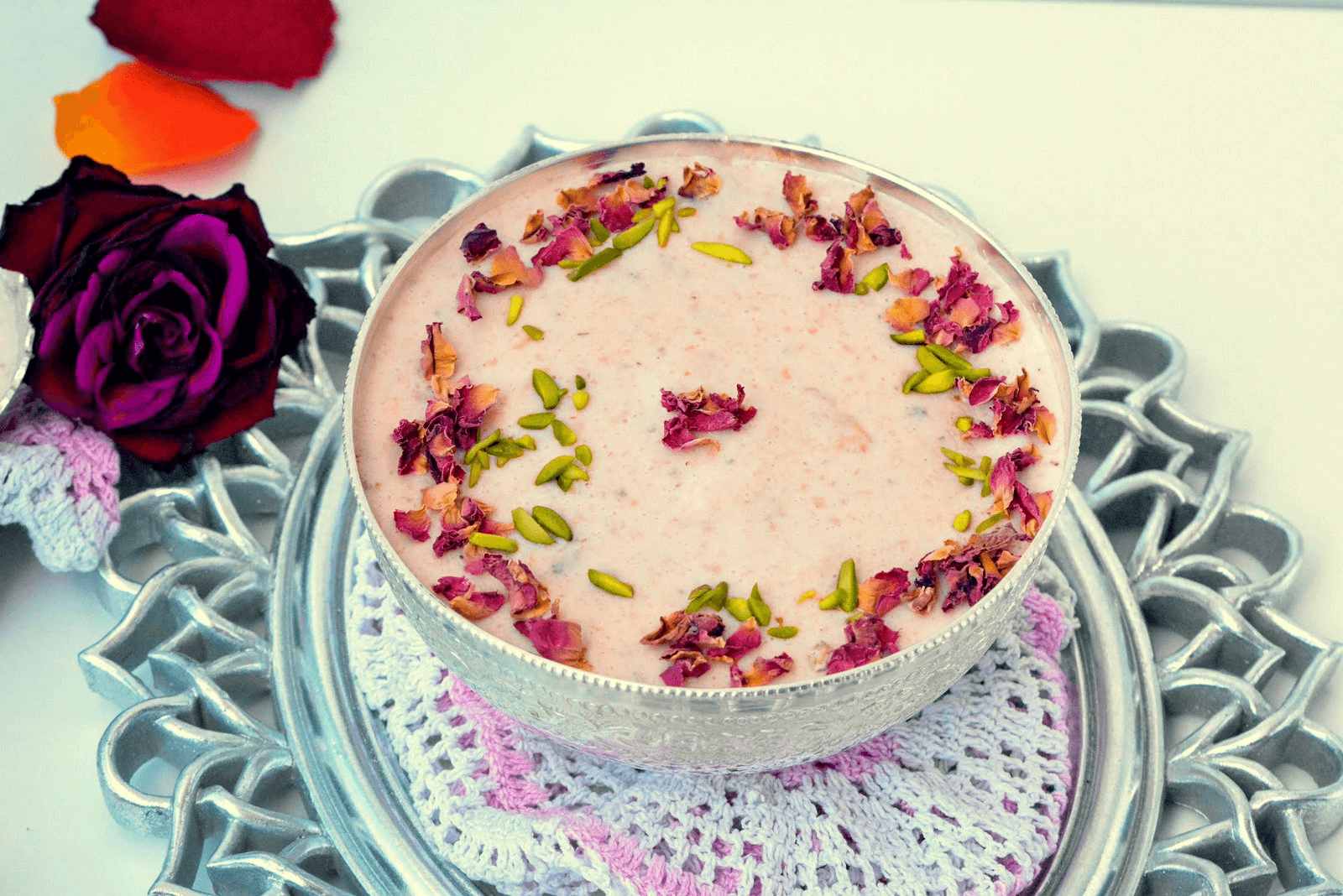