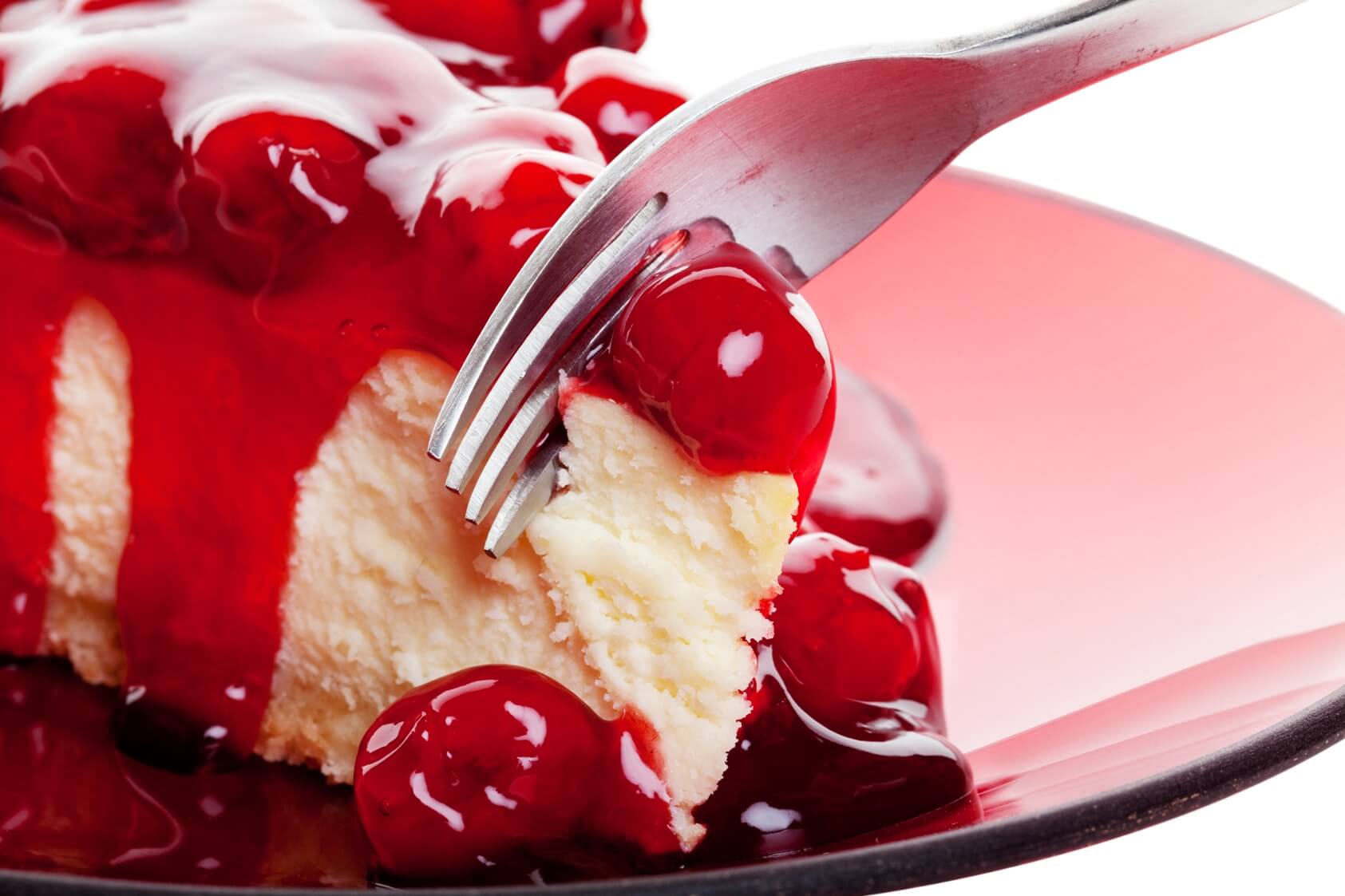 Eggs are very versatile ingredient. They have a lot of nutritional value and also they have technological function in food preparation. They are a universal ingredient because they have emulsifying, foaming, gelling, thickening, colouring and flavouring properties which are useful in many foods. 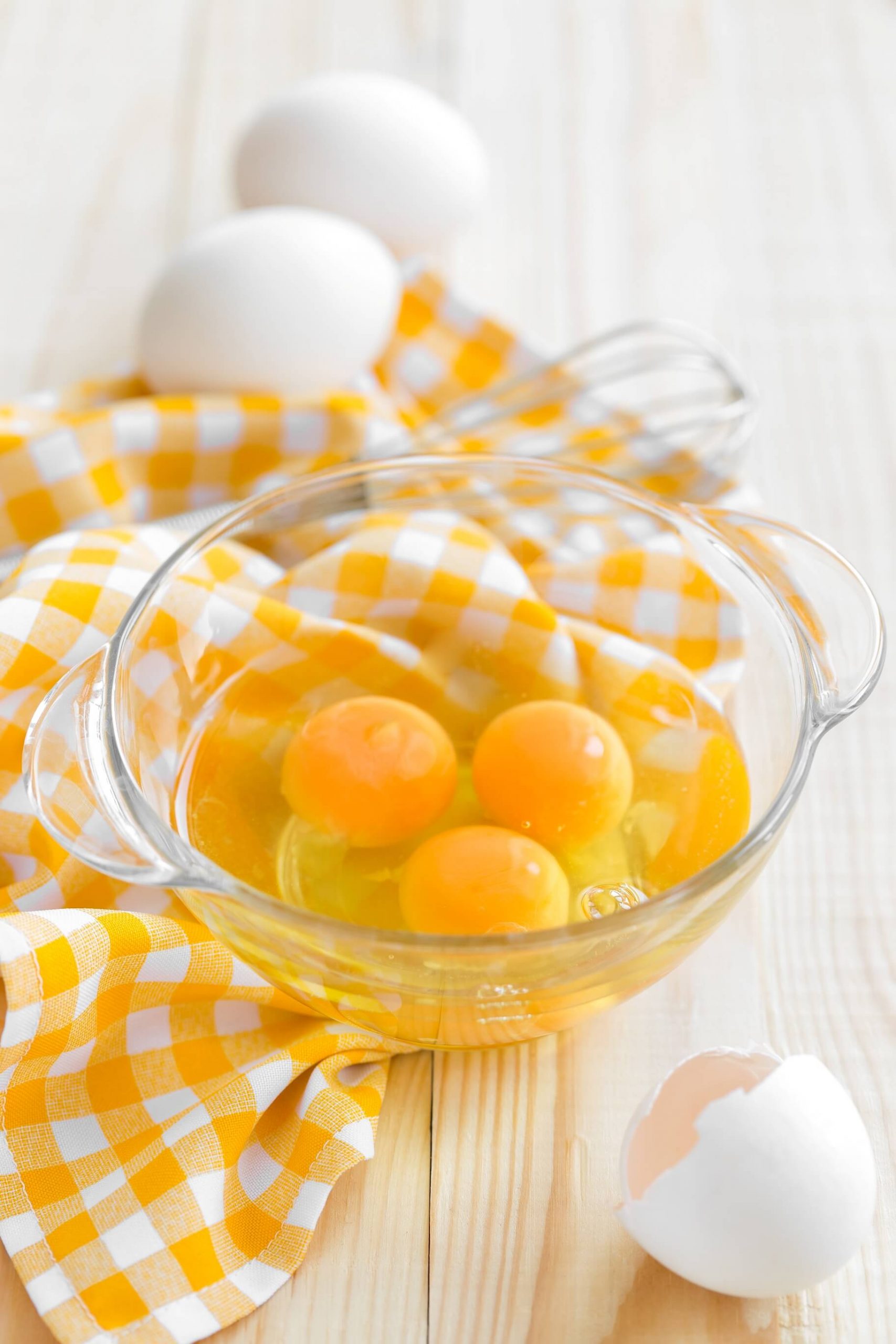 These properties are because of the two parts of the egg which are nicely and conveniently separated in the egg so they could be used separately if needed. The egg white is used for its foaming properties and the yellow egg yolk is a wonderful emulsifying agent. 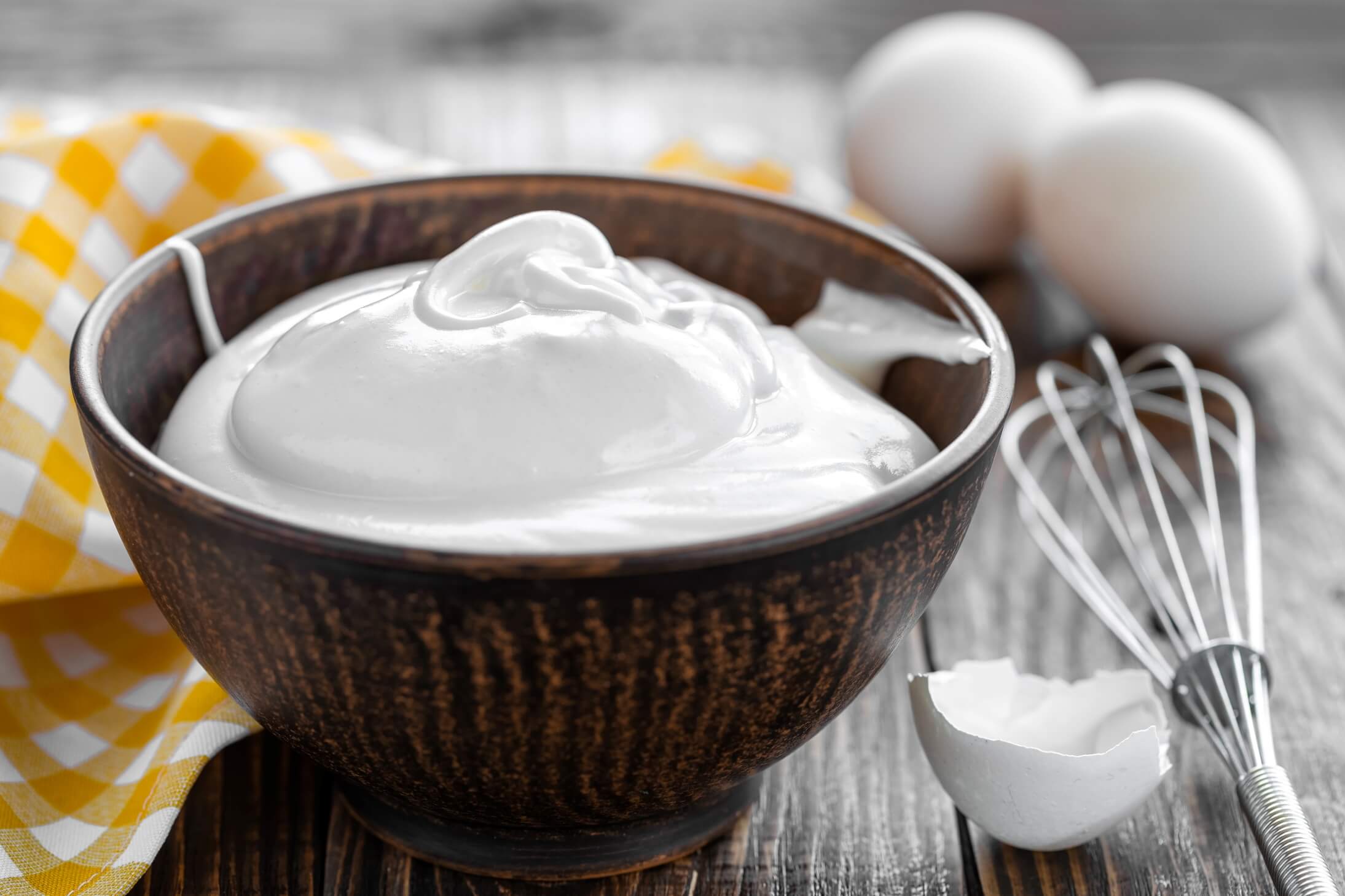 In some of the foods these could be used together and in others separately. In pastries, custards, specialty breads etc. egg whites are used for foaming and gelling while yolk is used for emulsifying and colouring. In many confectionery products whites are used for control of crystallisation of sugar and foaming. 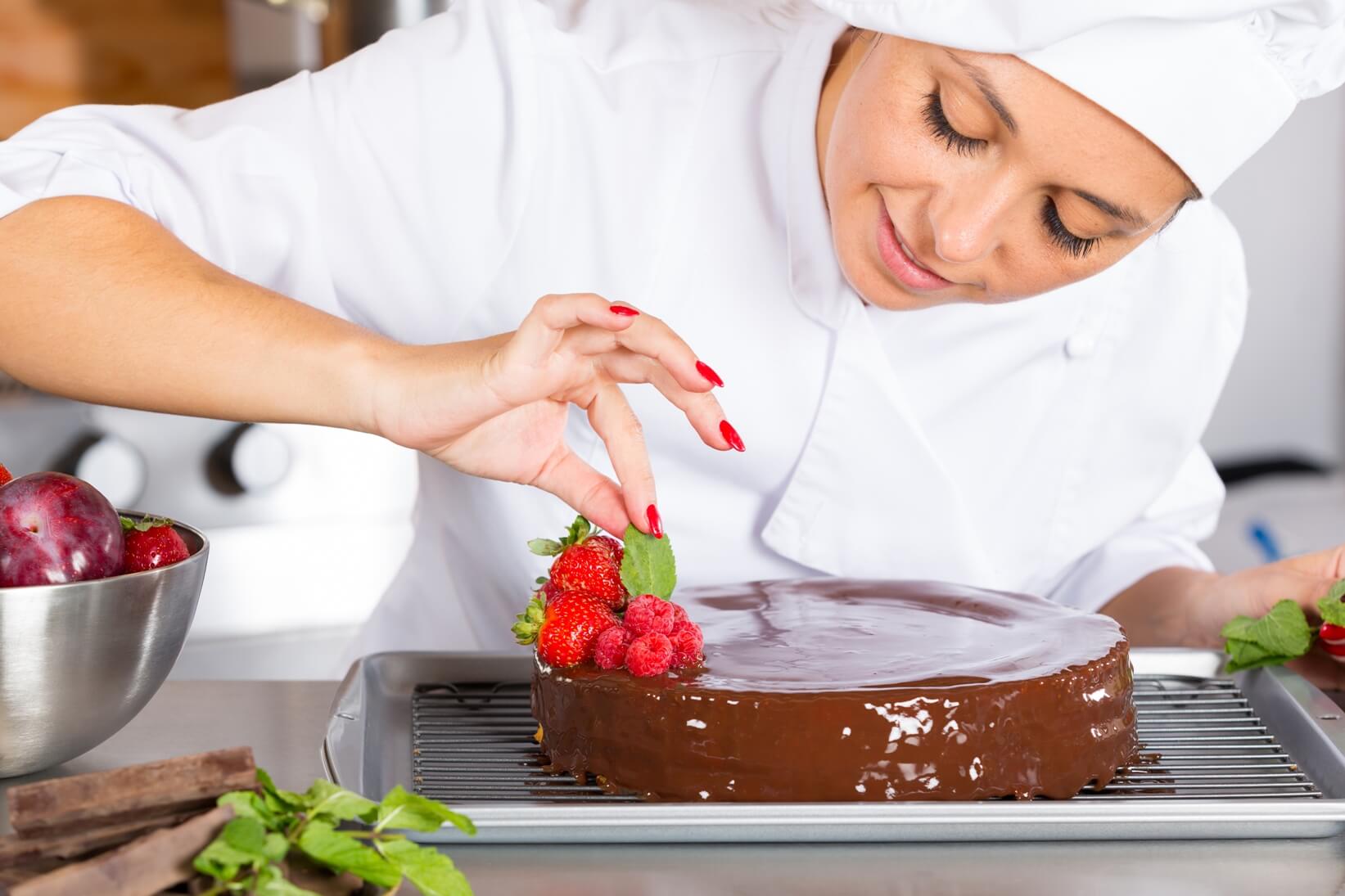 In some ice creams while egg whites are used for gelling effects, whole eggs may be added for emulsification and for binding. In pasta products eggs provide colour, binding and gelling while in mayonnaise and sauces egg yolk is used for its emulsifying and thickening properties. 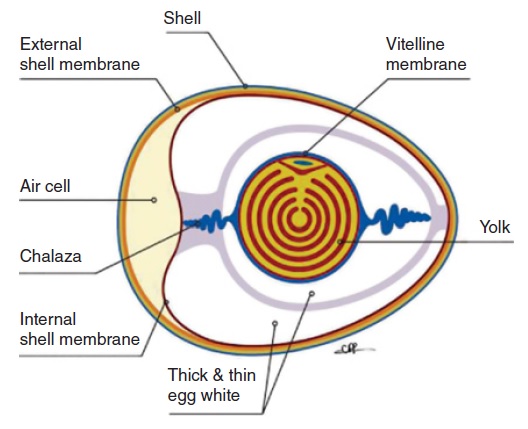 Average weight of hen’s egg varies little, from 55 to 65g and is composed of shell, egg white and the yolk. Shell and its membrane are inedible but essential to protect egg from microbes. Egg white is primarily solution of proteins, carbs and minerals in water. Water content is about 88%.

Egg yolk has solids content about 50% containing lipids and proteins. It also contains minerals including calcium, iron and phosphorus.

Egg white is an excellent foaming agent. It is due to the very good interfacial properties of its proteins and their ability to maintain this foamed structure even after heat treatment. The ability to form foam depends on structure and conformation of proteins, which are dependent on pH, ionic strength, protein-protein and protein-water interaction. 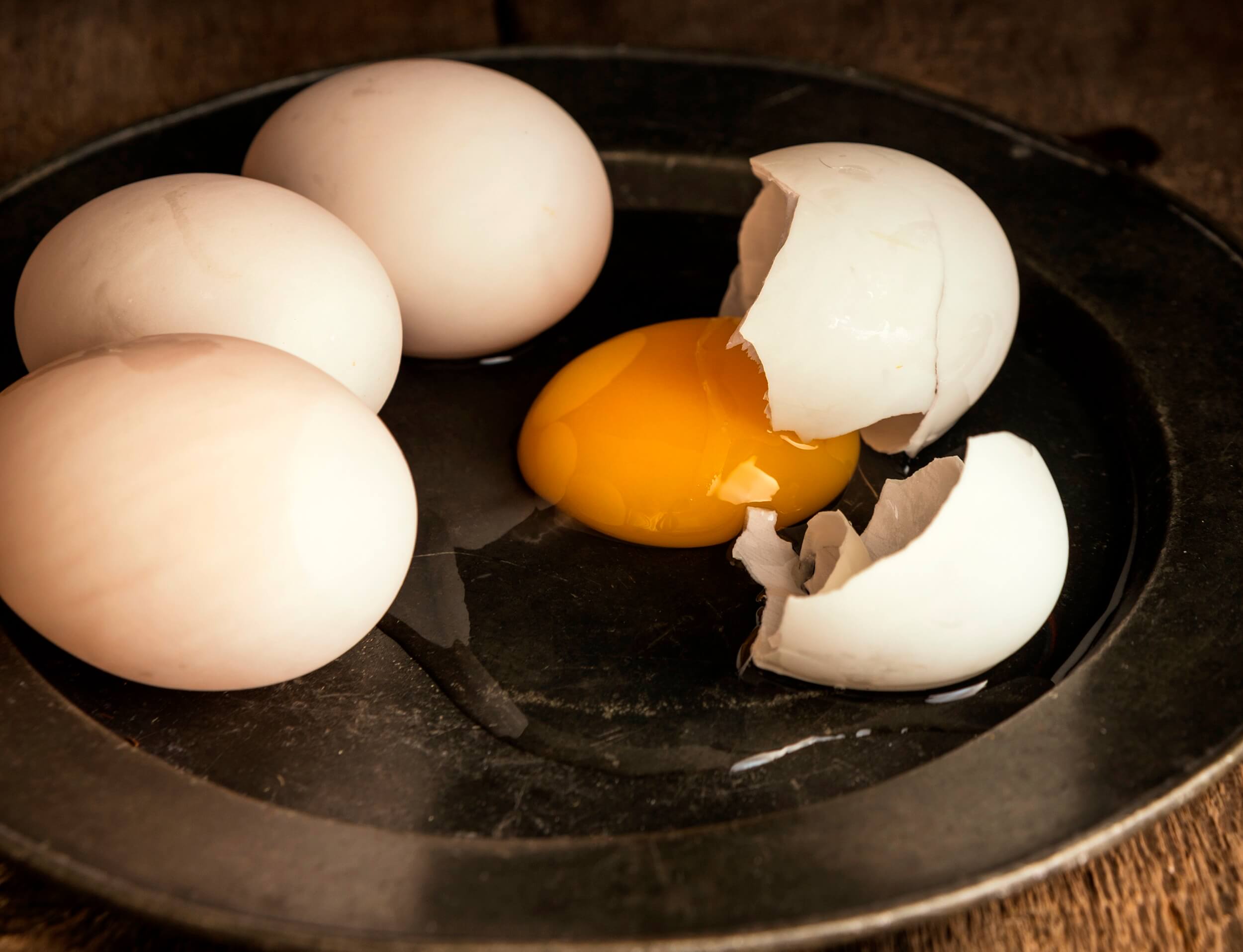 Eggs have a great ability to foam when air is beaten into them. Egg whites are predominantly responsible for this. They create a foam that has more stability and volume than whole eggs or yolk. When air is incorporated into proteins of white, they unwind and stretch to form an elastic network that entraps air bubbles. Egg whites can expand up to 8 times their volume so they provide volume and structure to foods like soufflés, spongy cakes and meringue pies.

Adding acid through cream of tartar, vinegar or lemon juice provides strength and stability to the foam. Fat will lower the foaming ability.

Food emulsions with egg yolk are oil-in-water emulsions. They consist of oil droplets dispersed in aqueous phase, e.g. mayonnaise, hollandaise sauce and custard. This emulsion is unstable as oil and water are immiscible and tend to separate. It is possible to slow down the separation by adding emulsifiers and/or thickeners. Emulsifiers make the droplet size extremely small (less than 1 micron) which makes it difficult to separate forming a stable emulsion. 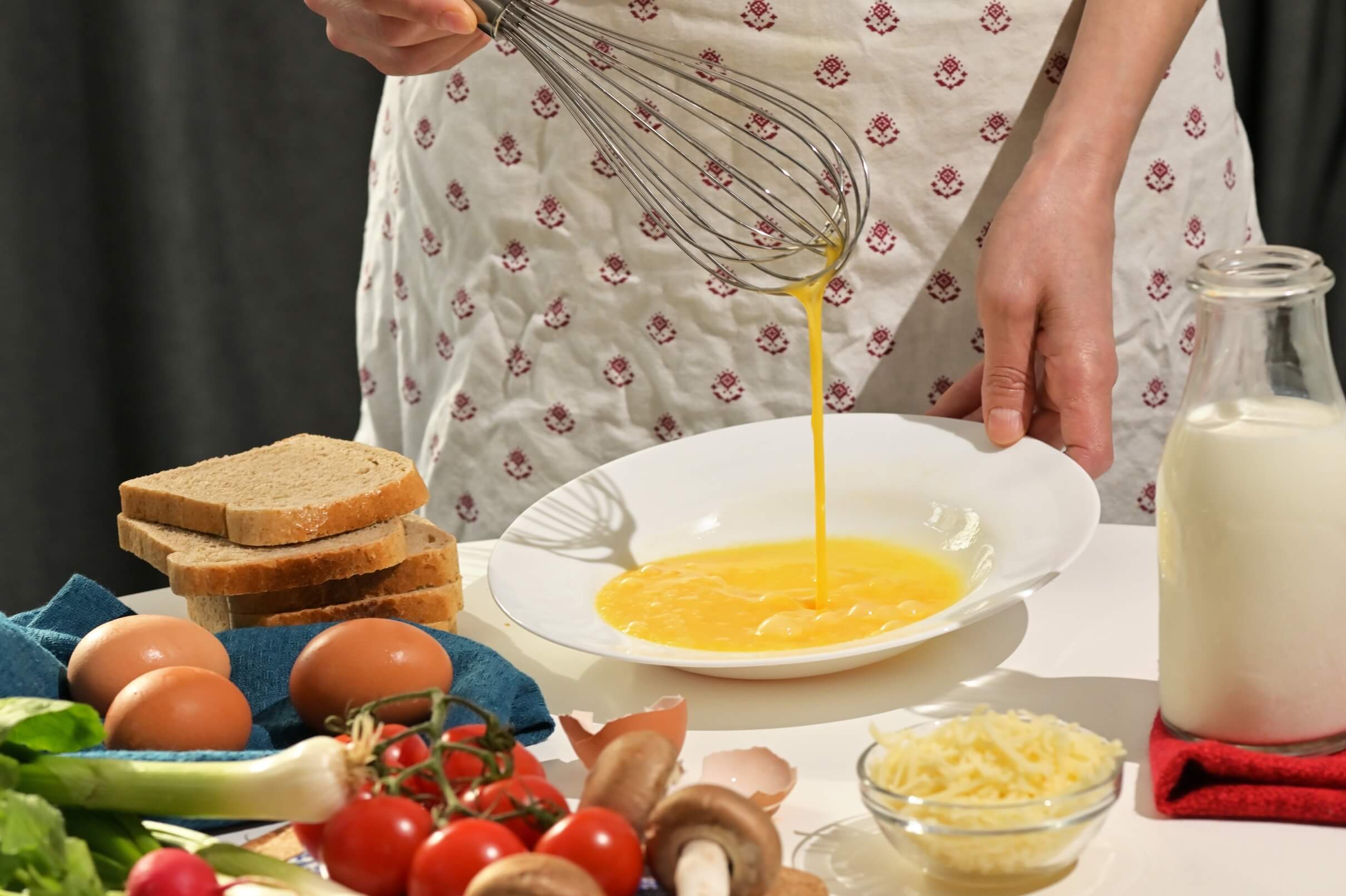 Mayonnaise is a good example of an emulsion in which two immiscible liquids oil and water are blended. As they don’t mix emulsifier is needed to hold oil in water without separation. Lecithin in egg yolk is an excellent emulsifier. Water-liking (hydrophilic) end of lecithin molecule holds water phase while oil liking (hydrophobic) end holds oil droplets. Lecithin forms a thin film around tiny droplets of oil enabling them to remain in water. 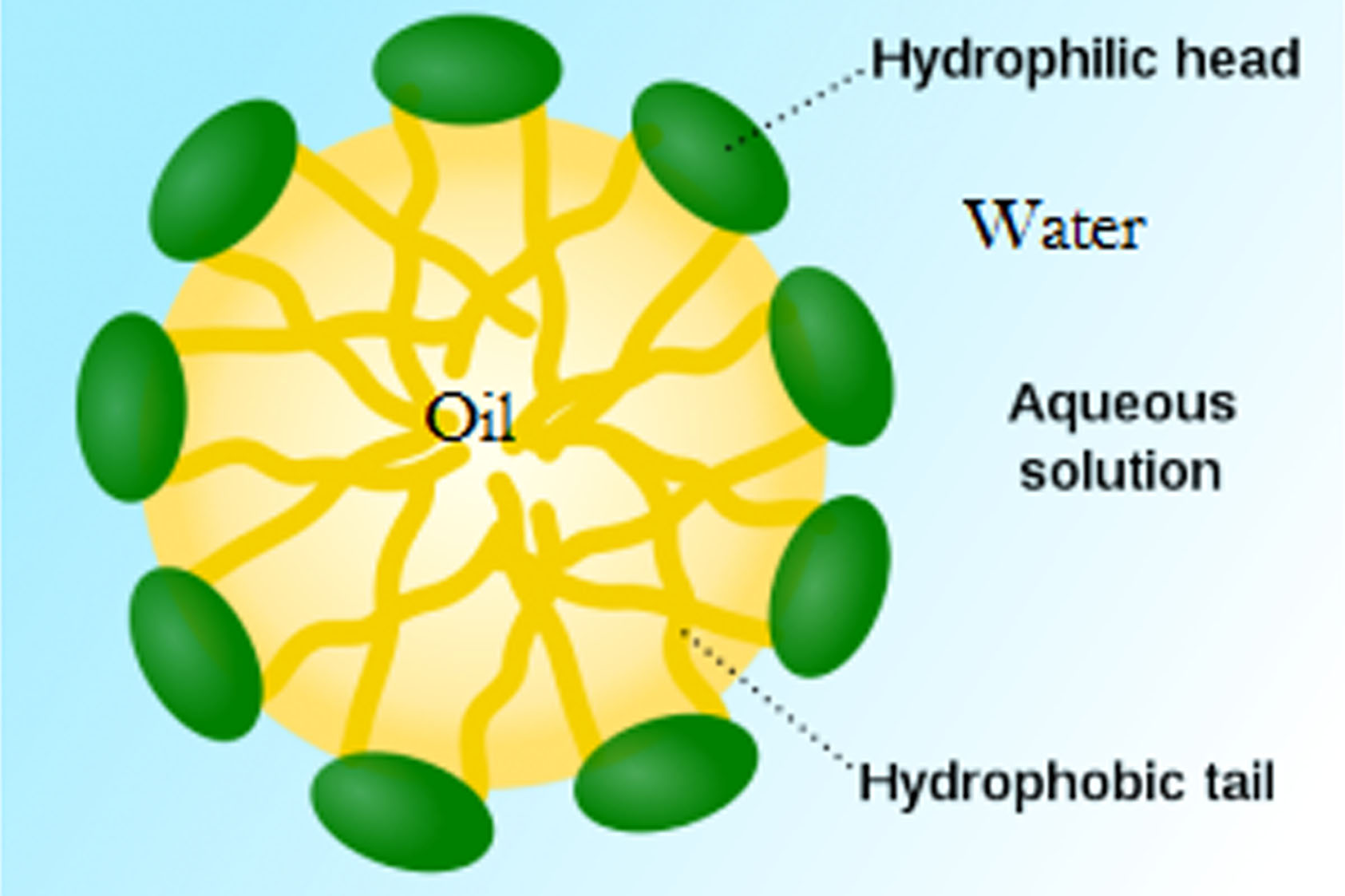 Eggs have the ability of holding almost 4 times their weight in moisture making them good thickeners for sauces and custards. Egg proteins coagulate and set at different temperatures. Egg white becomes jelly-like at around 60°C and firm up at around 65°C. Yolks take little higher temperatures of 62°C and 70°C. This allows different textures for different products in sauces, pudding and custards etc. 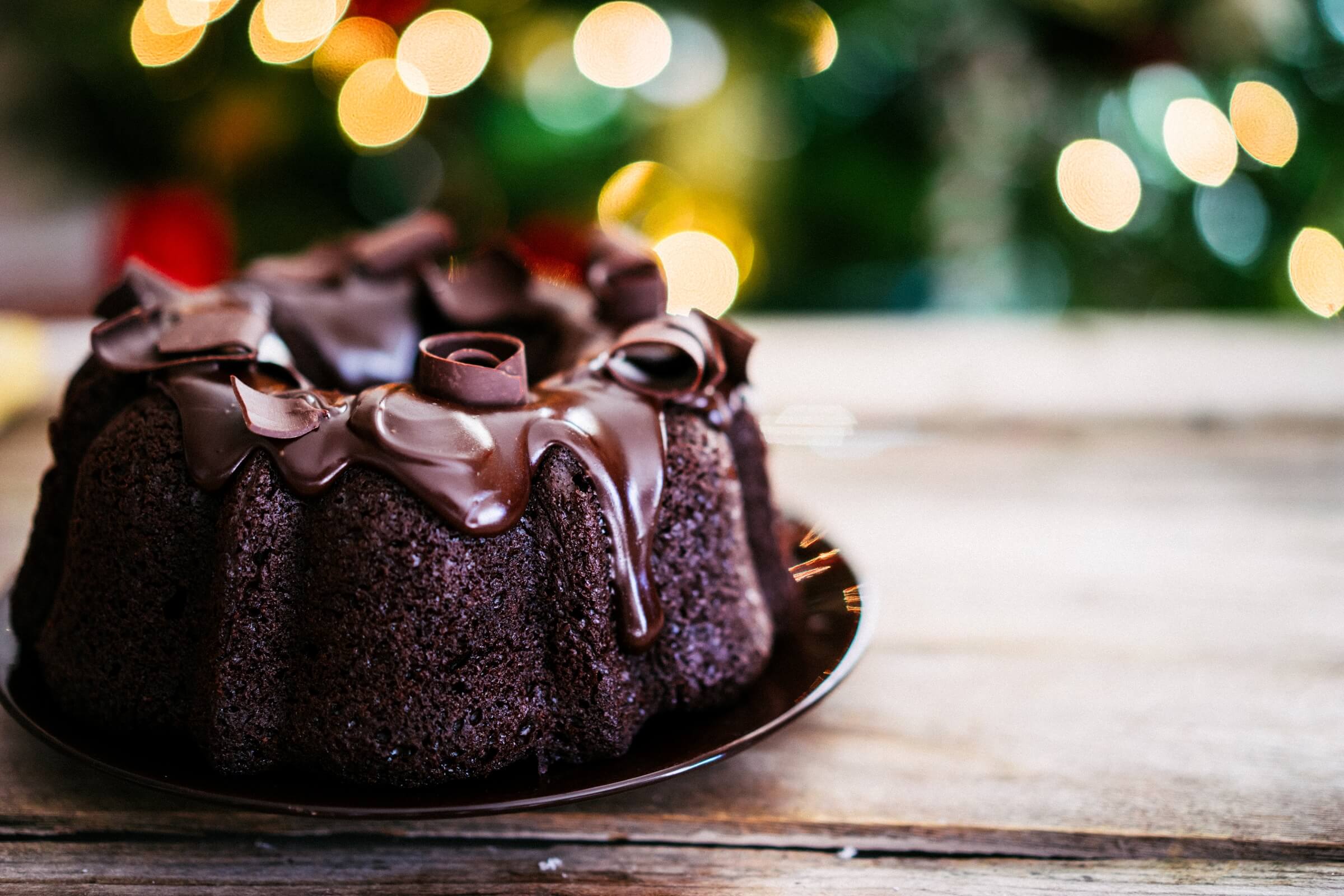 Eggs are excellent binding agents as their proteins set upon heating. Thus many different ingredients or even particles of one ingredient could be bound together giving one continuous shape. This is extremely useful in pasta products. Noodles of various sizes and shapes could be drawn so easily which is very difficult without eggs. They can act as binding or cementing materials and also allow bending and stretching because of their elasticity or flexibility.

Eggs are also used for coating of foods with crumbs, flour etc. since they help such ingredients to stick and help create different surface texture and appearance. Eggs have stickiness which allows them as above to bind different particles. They also provide colour to foods. Not just their own yellow due to yolk but also as the proteins undergo brown colour in baking so these attractive colours are also useful. 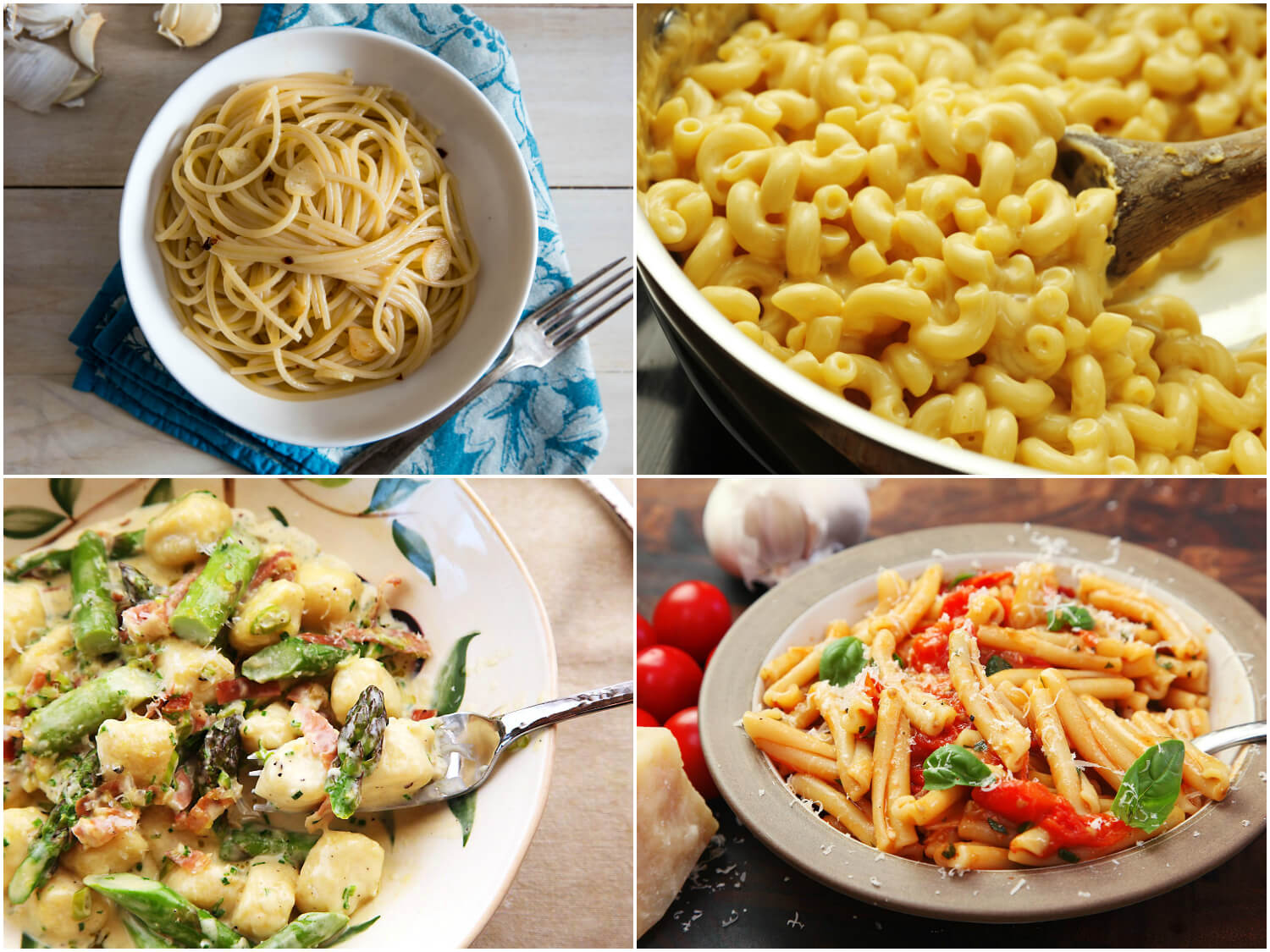 Thus eggs are quite popular cooking in a variety of ways and they not only add nutritive value due to their high quality protein and other nutrients but because of the taste they add and also provide many different extremely useful functional benefits. Thus kitchens usually keep these multipurpose ingredients while preparing foods.

They may be used fresh and also in the liquid forms as refrigerated or frozen or in the powder form. Such ingredients are becoming quite popular because of their utility and ease of storage.